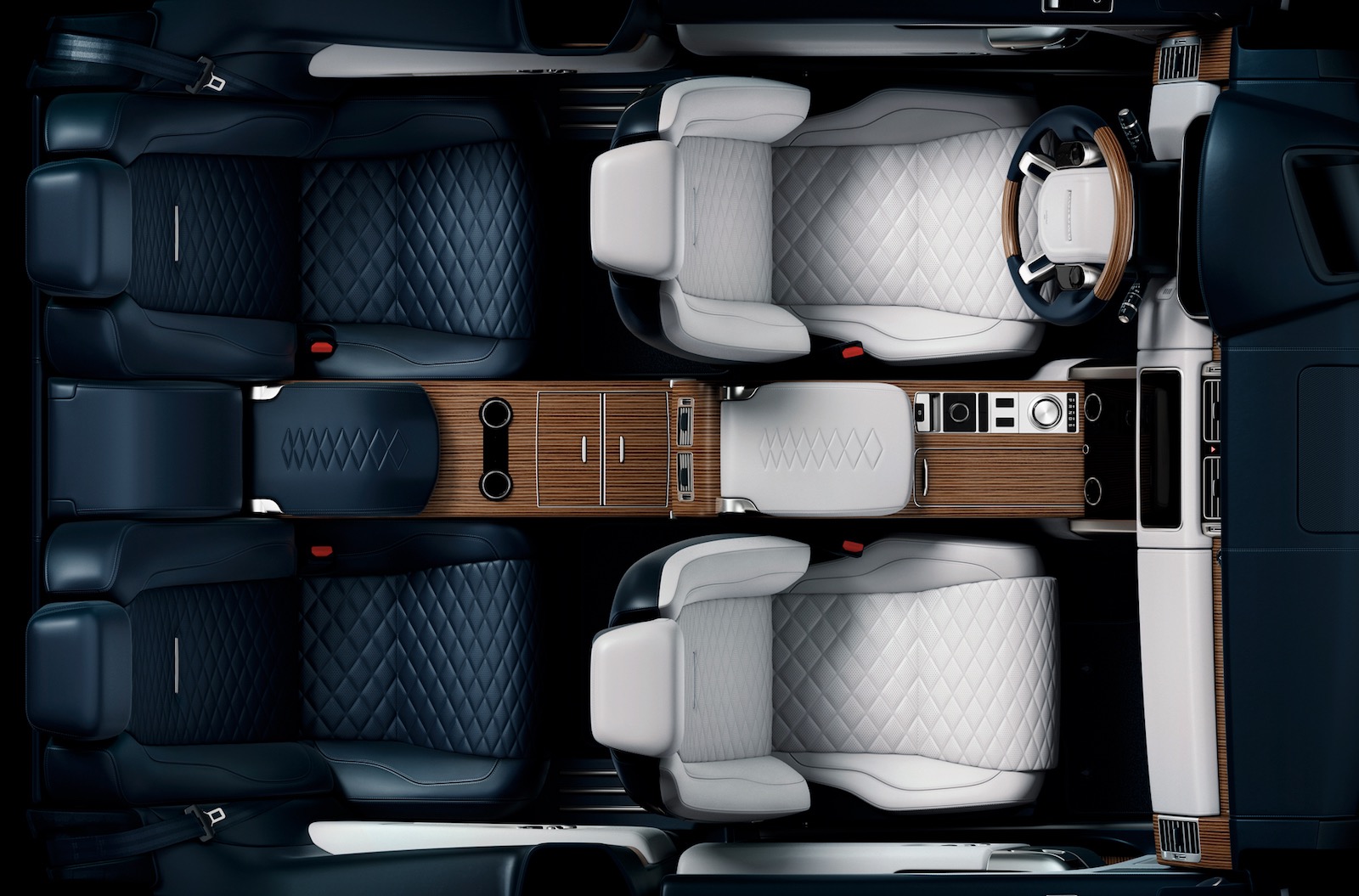 Land Rover has just announced it will be unveiling a limited edition Range Rover SV Coupe at the Geneva motor show in March. A teaser photo of the interior has been sent out to build excitement. 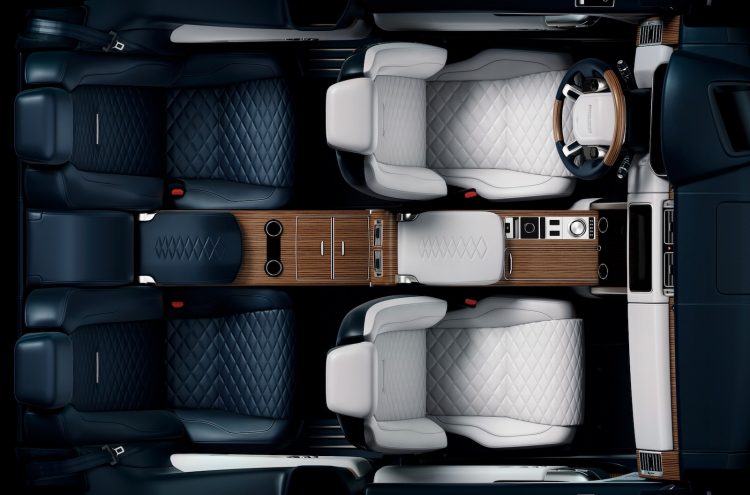 Land Rover says the SV Coupe will be the world’s first full-size luxury SUV coupe, which means it won’t be based on the Range Rover Sport but the proper, big daddy Range Rover. It will showcase what Land Rover describes as a “seductive body design” and a “supremely refined interior”.

“Land Rover created the luxury SUV sector with Range Rover almost 50 years ago. In launching the new Range Rover SV Coupé, we will offer clients an alluring combination of peerless luxury and rarity.”

In the teaser we get a snapshot of the interior, showing four individual seats wrapped up in exquisite attention to detail and luxury. There’s a large veneered centre console that runs through into the back seat area, with diamond-stitched leather for the seats. Rear passengers are treated to different colour seats for added exclusivity.

Land Rover is in its 70th anniversary this year and this vehicle is being conjured up as part of the celebrations. Just 999 examples will be made, with market region details yet to be confirmed. All will be revealed at the opening of the 2018 Geneva Motor Show on March 6.