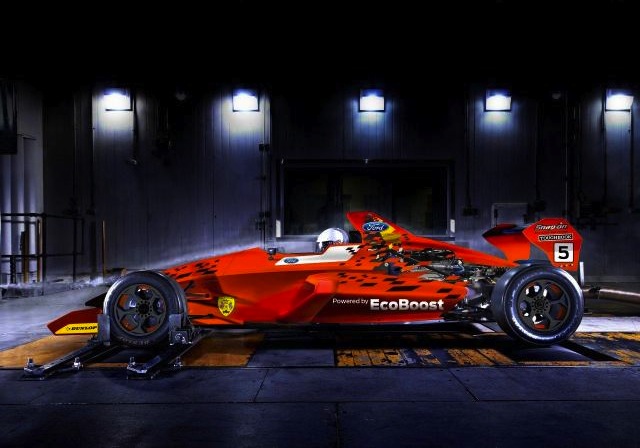 If you’re in the market for an engine for that custom car you’re creating in your shed, or just need some power for a dedicated burnout machine, Ford could have something to fit the bill. 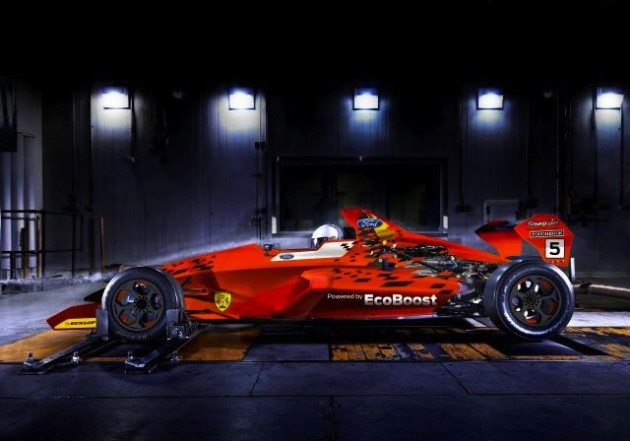 Ford Component Sales (FCS), the parts division of Ford, is displaying a range of powertrain options for aftermarket enthusiasts at the 2014 Autosport International event in the UK. The engine and transmission setups will soon be available to buy as individual products.

We’re sure you’ve heard of Ford’s new EcoBoost engine lineup by now. EcoBoost engines are on offer in almost every Ford production model in Australia at the moment, including the Ford Falcon with its 2.0-litre turbo four-cylinder. 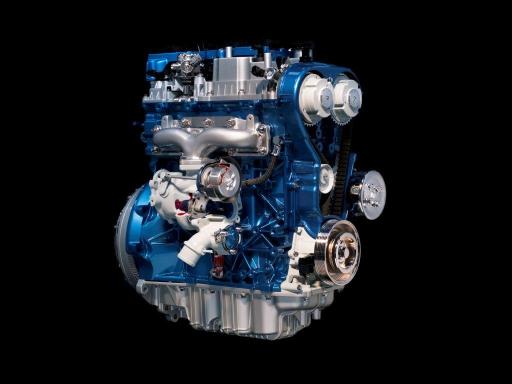 FCS is displaying everything from the award-winning 1.0-litre turbo three-cylinder, the 1.6-litre turbo from the cracking Fiesta ST, to the 2.0-litre turbo which is found in a number of cars such as the Falcon, the Volvo S60, and the Range Rover Evoque. There’s also the 3.5-litre V6 from the current Mustang, up to a 9.0-litre V8 for more heavy-duty applications.

Fuel options include petrol, diesel, flexifuel, and LPG, while five- and six-speed manual and automatic transmissions will be available in either front-wheel drive or rear-wheel drive layouts.

These units will be available for interested car creators, including niche carmakers to backyard enthusiasts. They are suitable for all kinds of motorsport duties, including in the Formula Ford series and rally competition. Roelant de Waard, Ford European vice president for marketing, sales and service, recently said,

“The reduced emissions and enhanced fuel economy of our innovative EcoBoost engines have captured the imagination of car buyers worldwide since launch.

“Now we are transferring EcoBoost’s success from road to track with EcoBoost Technology in Formula Ford 2014, World Rally and TUDOR United SportsCar Championship in the US.”

Ford those who are looking for a reliable and fuel efficient engine that has the backing and development history of a big-name company, this could be the perfect opportunity.