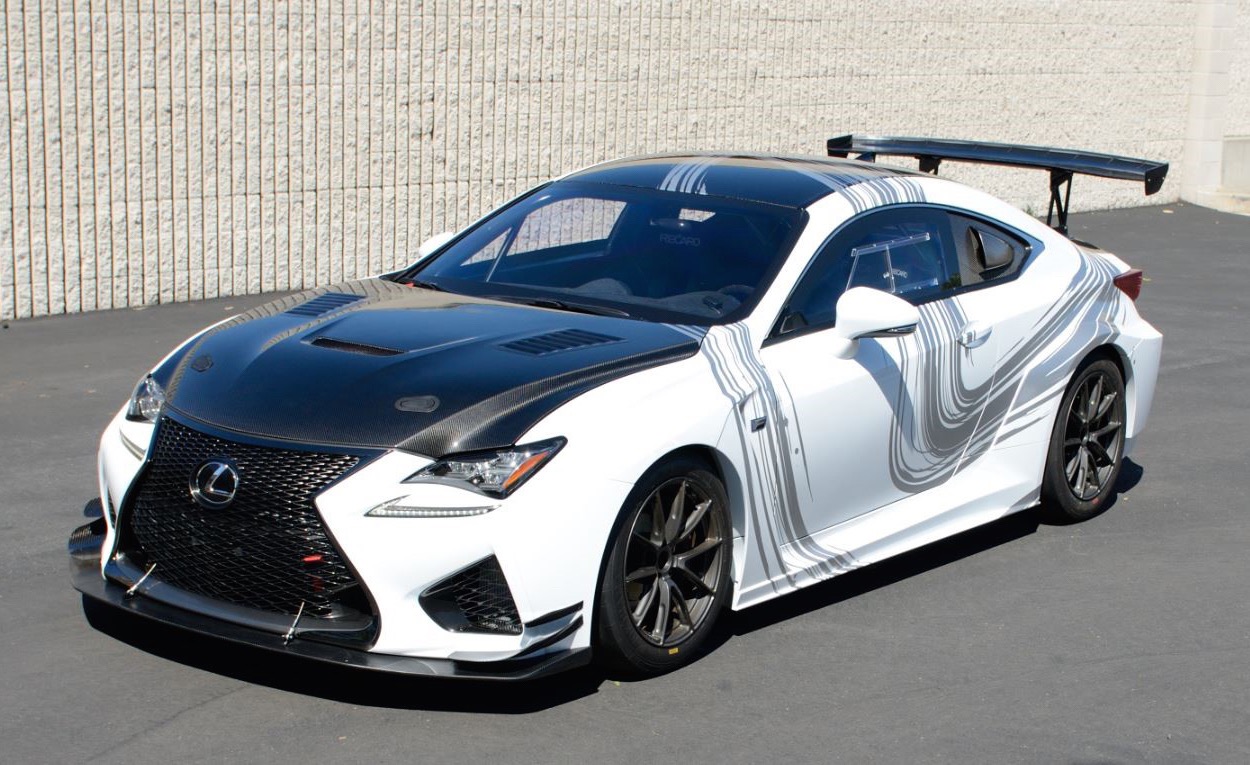 Lexus has unveiled a new RC F GT Concept that will make an appearance at the Toyota Grand Prix of Long Beach, USA, over the weekend. It takes the RC F sports coupe to an all new level. 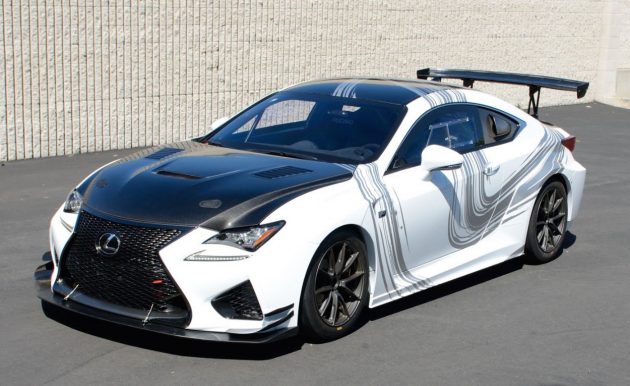 Firstly, engineers have made various changes to the construction and materials of the production RC F, infusing in plenty of carbon fibre and composite materials. This has resulted in a hefty weight loss of over 360kg.

The weight loss alone should be more than enough to transform the coupe into an absolute rocket ship. It was all put together in parallel with the production car, Lexus says, at the Lexus Development Centre in Japan. This means it should all be very consistent and tuned for the car’s distinct character.

Under the bonnet sits the same 5.0-litre naturally aspirated V8 as seen in the production car, generating 351kW and 530Nm, but aside from that, almost every area of the car has been modified.

It features reinforced suspension with more adjustable settings, and the stability management system has been heavily revised to cater for extensive track use. There’s also a performance exhaust system and modified lubrication and cooling system to help with extended track abuse.

Of course, there are no plans for this beast to go into production any time soon, however, Lexus says it does show the opportunities available for the platform and powertrain. Jeff Bracken, group vice president at Lexus division, said:

“The high performance RC F coupe and GS F sedan are geared toward enthusiast drivers and make a very strong statement about Lexus’ engineering capabilities. The GT Concept shows the opportunities of the platform and powertrain that underpins our F models.”

Professional racing drivers Scott Pruett and Roger Yasukawa will drive the concept at the Long Beach event, giving fans a first look in the flesh.