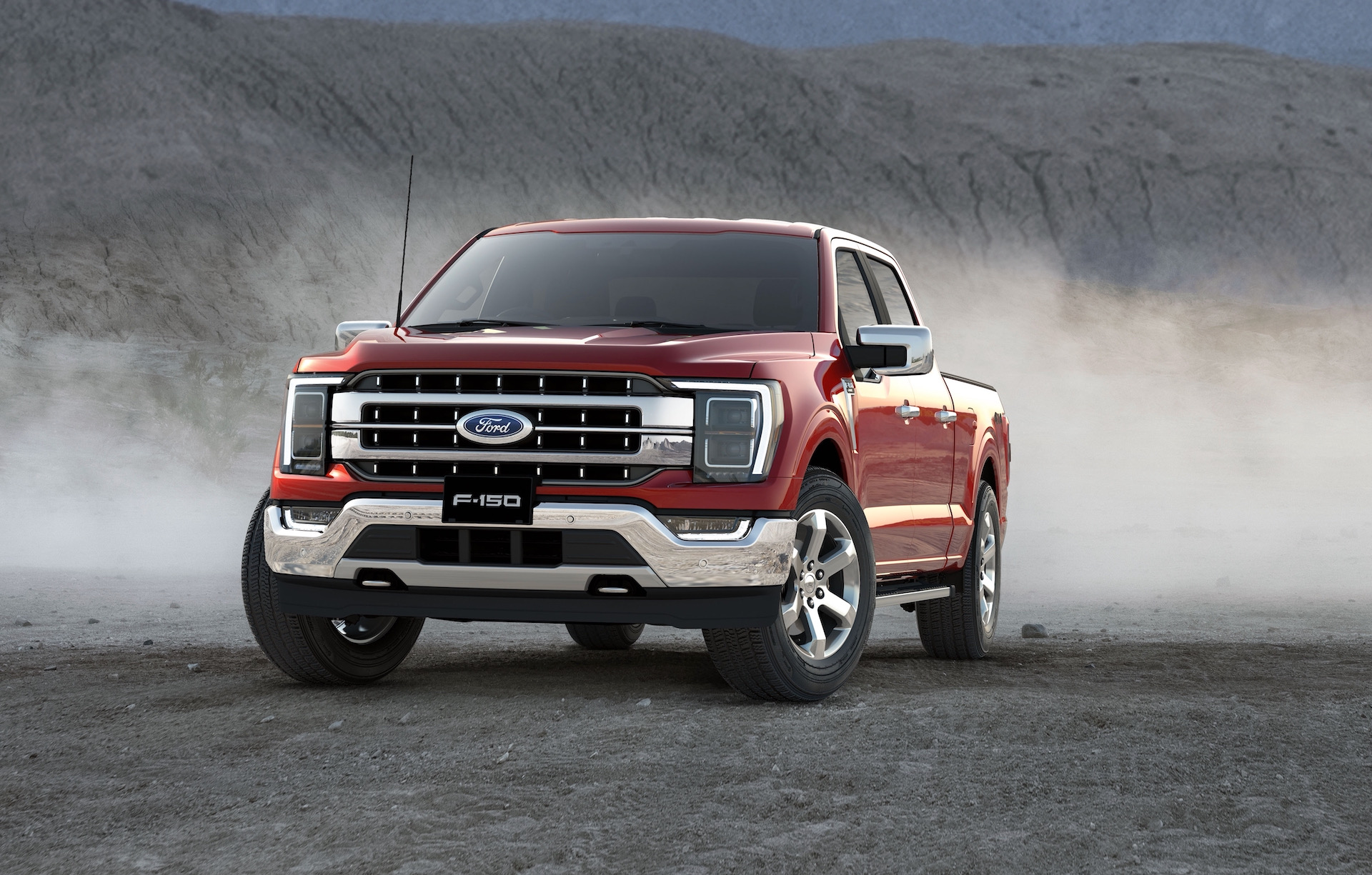 Ford Australia has officially confirmed it will be introducing the hugely popular (in America) F-150 pickup truck as a proper showroom model in 2023. It will take on the likes of the RAM 1500 and Chevrolet Silverado in the full-size pickup truck/ute market segment. 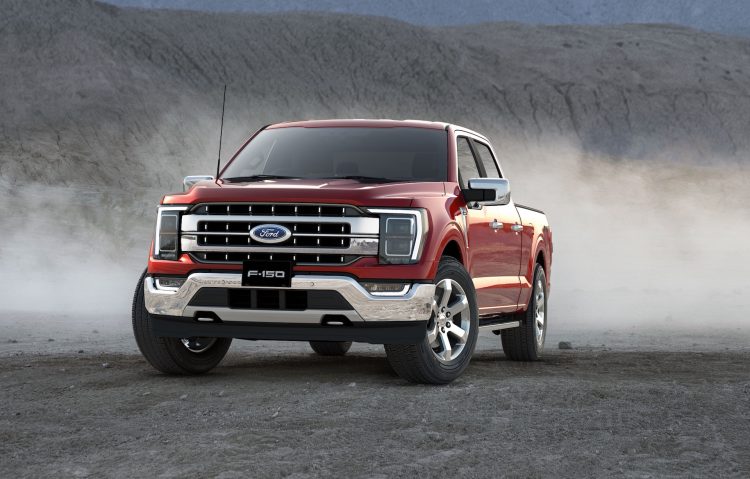 This will come as welcome news to big truck fans, commercial vehicle operators and horse enthusiasts alike. Ford Australia says the F-150 will arrive by 2023, as an official right-hand drive model.

It says the pickup truck will be remanufactured here in Australia by RMA Automotive Holdings, following a local engineering process undertaken by the same team responsible for the next-gen Ranger and Everest. In a statement, Ford Australia said:

“Working in conjunction with their US counterparts, Ford Australia’s product development engineers will collaborate with RMA Automotive to ensure a seamless ‘Built Ford Tough’ conversion, with the quality and reliability that has come to be expected of Ford’s commercial vehicles.” 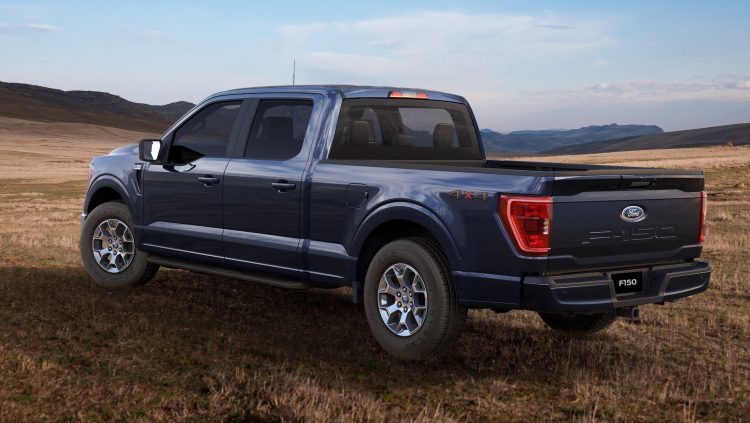 Ford says customers have been vocal about their desire to see the truck in local showrooms, so as a result of this feedback, and to follow the growth trends of the big ute segment in Australia, the local arm is finally able to bring it across.

The Ford F-150 has been the best-selling model line in America for the past 40 years, with over 40 million examples produced. And now that the segment is taking off in Australia, the F-150 is expected to be quite a popular model here as well. Andrew Birkic, president and CEO at Ford Australia and New Zealand, said:

“Whenever I speak to our dealers, they tell me that customers consistently ask about F-150, ask when it is coming, so I am very proud to now be able to say it’s heading our way. There are just so many passionate F-150 fans out there and we’re all thrilled to be able to bring this iconic truck to our roads with locally remanufactured right hand drive models.” 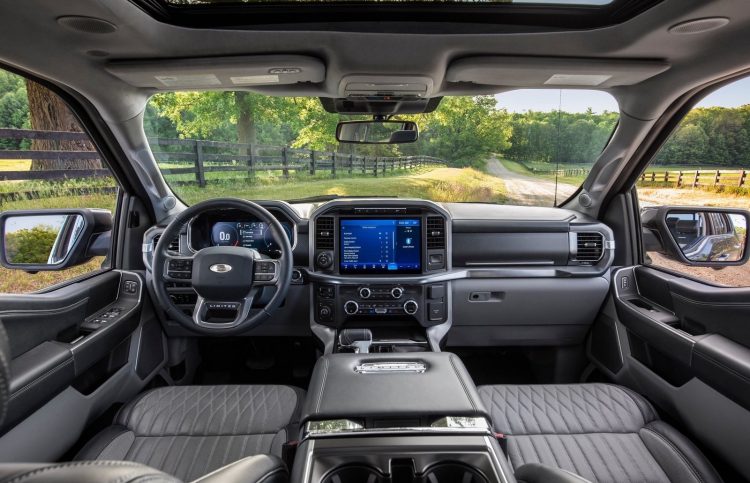 The F-150 will be offered in Australia exclusively with the 3.5-litre twin-turbo V6 EcoBoost petrol engine offered overseas, paired with a 10-speed automatic. The engine develops 298kW and 678Nm in overseas spec. It will be offered in Crew Cab body style, offering a 4500kg towing capacity.

More details, including local specifications and prices, will be announced closer to its local arrival set for the middle of 2023.