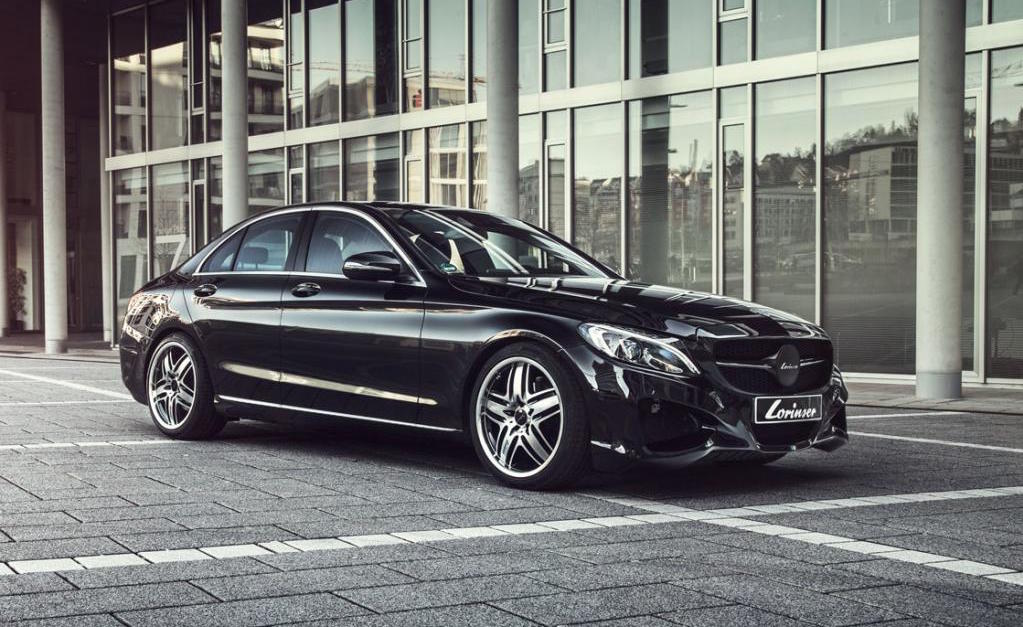 Renowned Mercedes-Benz tuner Lorinser has come up with an aftermarket package for the latest ‘W205’ C 400 4MATIC, bringing added power and style. 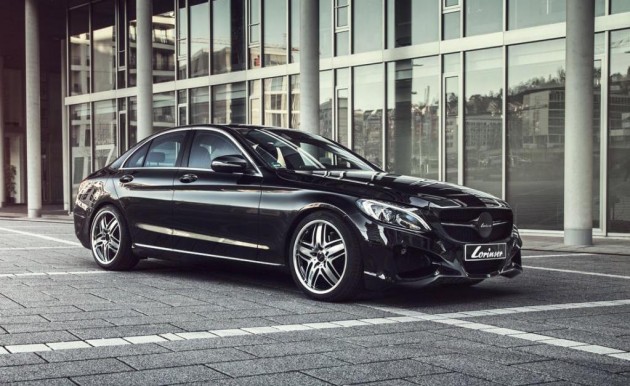 Starting with the styling kit, Lorinser has always been about offering enhancements that are tasteful and slightly understated. And the same can be said here. There’s new bumper bars front and rear that blend in with the factory body lines, a black front grille, and neat side skirts.

Lorinser is also known for its range of alloy wheels, so for the C 400 a set of unique five-spoke items have been fit, with a chrome finish matching a custom quad-outlet exhaust system at the back.

In the engine compartment, the standard 3.0-litre twin-turbo V6 is tweaked to produce an impressive 286kW of power and 580Nm of torque. This is a decent lift from the standard 245kW and 480Nm output.

Acceleration and performance figures haven’t been mentioned, but given the fact the standard C 400 covers 0-100km/h in 5.2 seconds you can estimate the potential that’s on offer here.

Mercedes-Benz hasn’t confirmed if the C 400 will ever make it to Australia, however, the 4MATIC all-wheel drive option is not available to local customers.