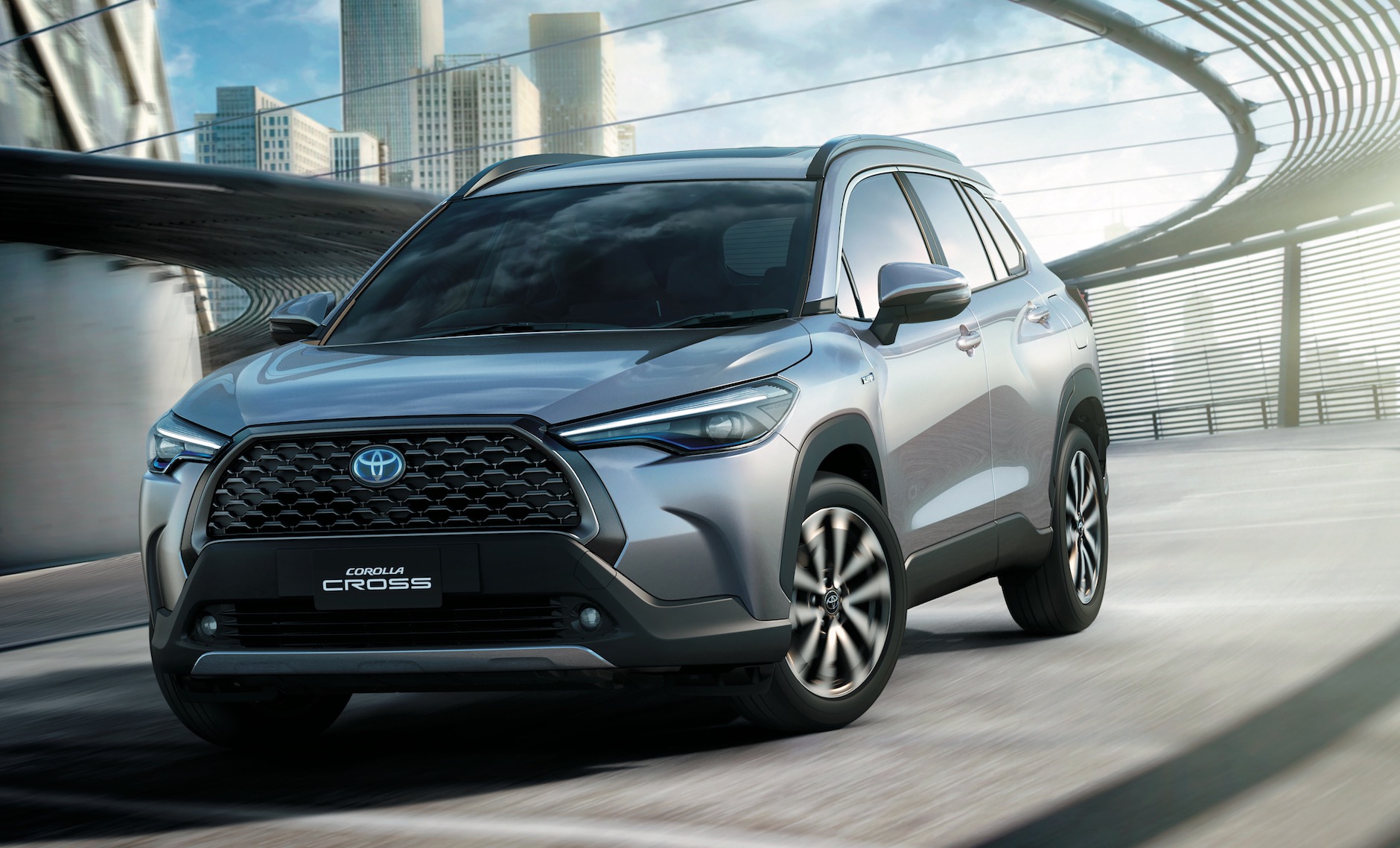 Toyota has unveiled its upcoming small SUV based on the Corolla, creatively called the Corolla Cross. It has been confirmed it will go on sale in Australia during the second half of 2022. 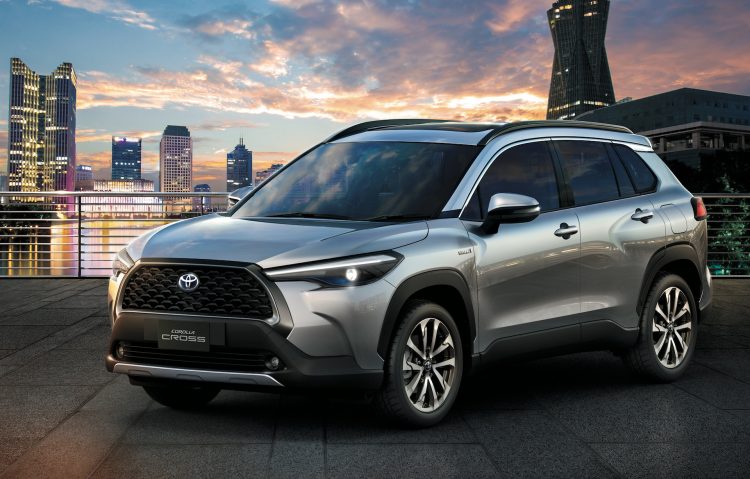 Although detailed specs and the finer details are yet to be confirmed, Toyota has today revealed some images of the Corolla Cross. And, surprisingly, it doesn’t look much like a Corolla. Instead, it takes the shape of a more traditional wagon-like SUV, with muscular wheel arches providing stance, and a new-look front grille which appears to be inspired by the grille applied to some of the big US trucks, like the Toyota Tundra.

Other highlights include sophisticated headlights with unique blue detailing, trademark black plastic moulding around the lower body and wheel arches for that rugged look, as well as a neat rear end with elongated taillights and a wrap-up diffuser/protection plate area below. 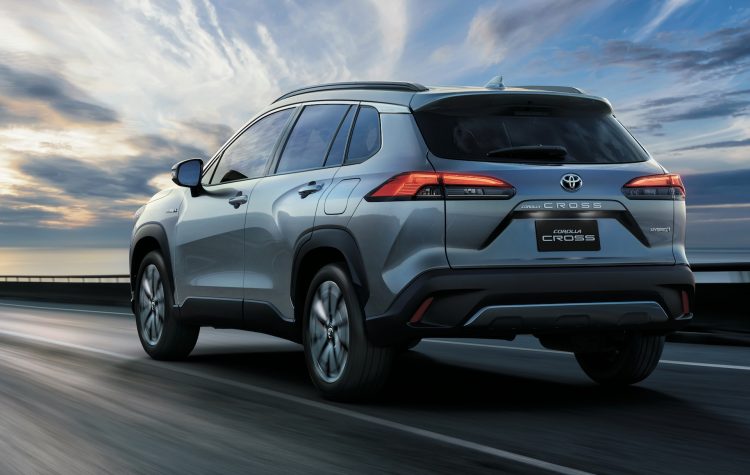 The Corolla Cross is based on the same TNGA-C platform as the Corolla hatch and sedan, which promises high rigidity and balanced handling, as well as a comfortable ride and refined driving character. Toyota confirms the new model will be available with either a petrol or petrol-hybrid powertrain. Speaking about the new model, Toyota Australia vice president of sales and marketing Sean Hanley said:

“Corolla Cross is not only stylish and versatile, it delivers the superior practicality demanded by customers in this segment including the high driving position, great visibility, spacious interior and ample head clearance.”

When it arrives on the market the Corolla Cross will slot in between the C-HR and the RAV4, and also above the upcoming Yaris Cross. Further details, including engine specs for the Australian market, will be finalised closer to its local launch in 2022.