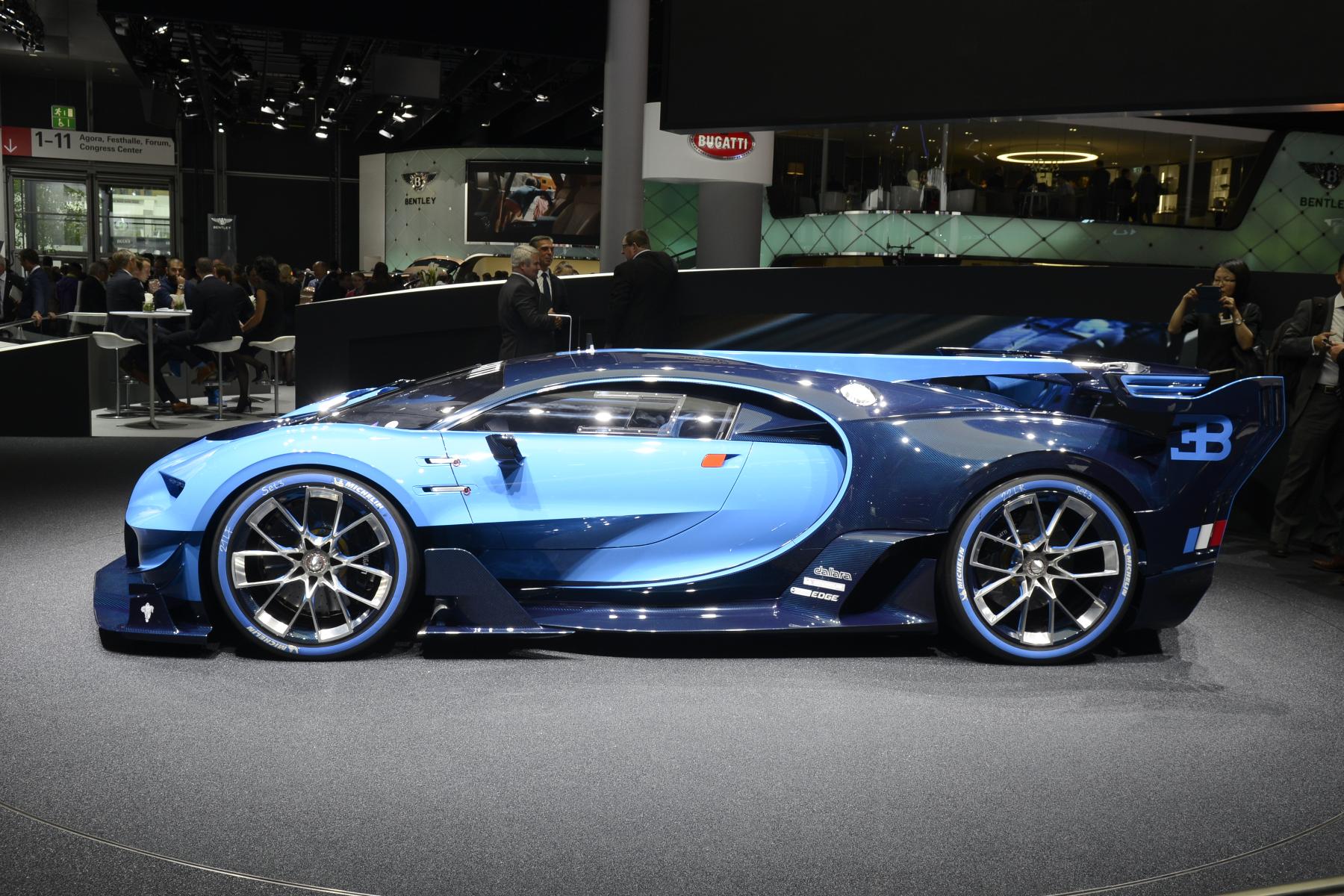 If you were unable to make it to the 2015 Frankfurt Motor Show in Germany this year, don’t worry, we’ve compiled together a mega gallery so it can at least feel like you’re there. 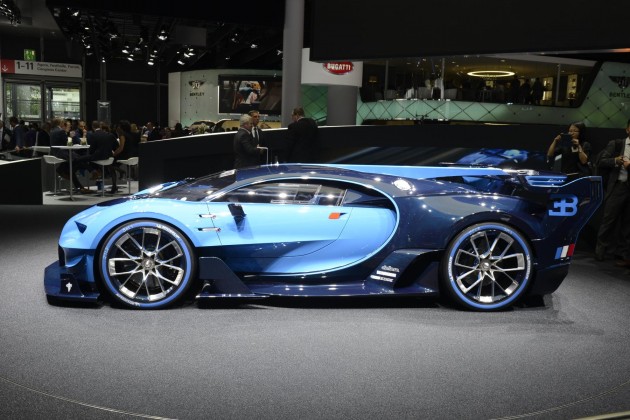 The Frankfurt show, regarded as one of the biggest on the auto calendar, opened its doors to media yesterday and is now open the the public. It has been a huge event this year, with a number of companies presenting world debuts.

We had the new Lamborghini Huracan Spyder, which we think looks spectacular in the drop-top form, as well as the Aventador Superveloce Spyder. Rival company Ferrari also brought out the new 488 Spider, featuring the new 3.9-litre twin-turbo V8.

As for crazy concepts, it is all about Gran Turismo this year with a number of carmakers presenting their ‘Vision Gran Turismo’ concepts. The highlight of which was of course the mega Bugatti Vision Gran Turismo. Hyundai also unveiled a stunning Le Mans interpretation.

In terms of the road-car stuff, Volkswagen unveiled the highly anticipated new Tiguan with its smarter design and more powerful engines, while Bentley finally unveiled its Bentayga SUV which is going to be the fastest and most expensive SUV ever.

Jaguar unveiled its SUV as well, the F-PACE, after a long teaser ordeal, and Porsche lifted the lid on the updated 991 911 Carrera range that now features a 3.0-litre biturbo engine lineup. Take a browse through the gallery below to see some of the highlights.

Gallery is in alphabetical order