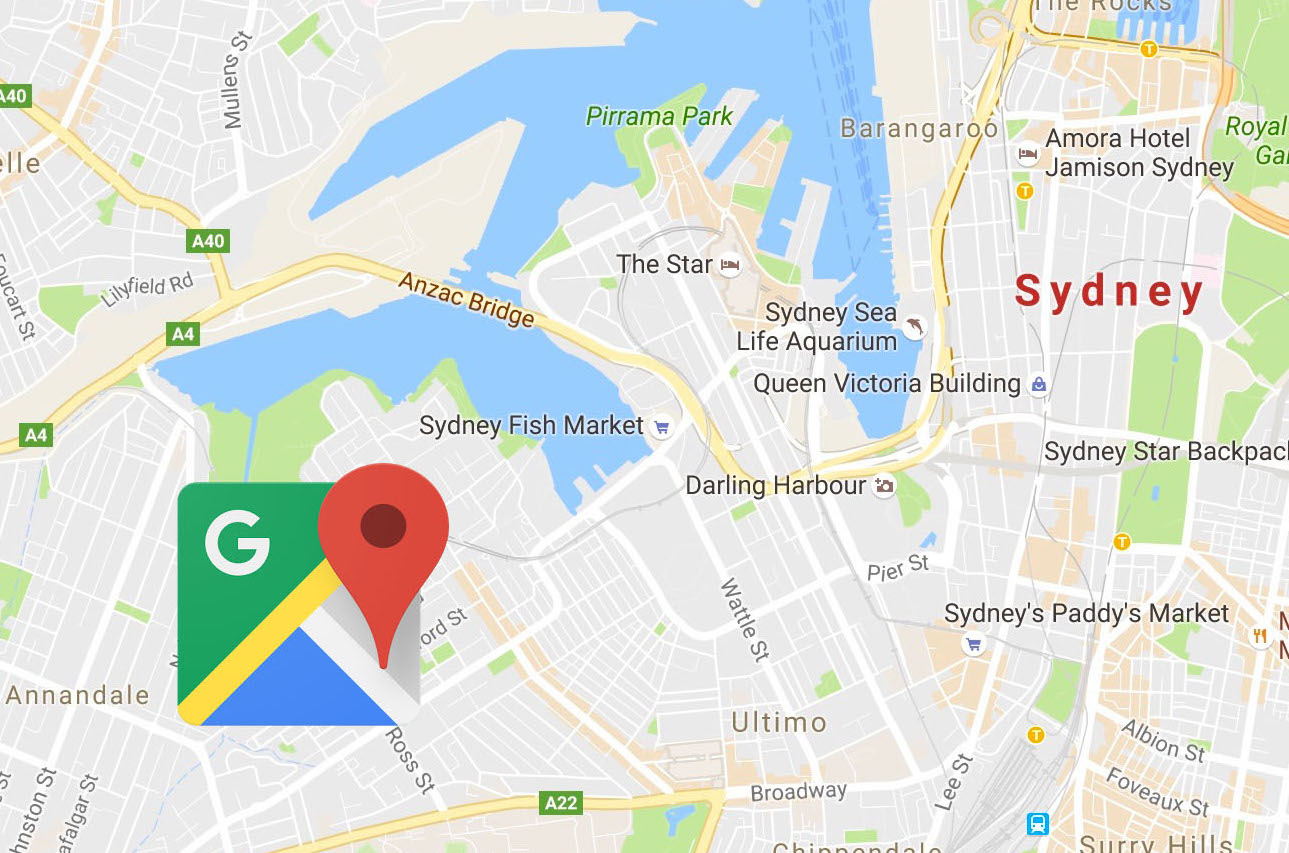 Google Maps might be planning to release a new feature on its smartphone app that could advise you on the availability of car parks that are nearby. 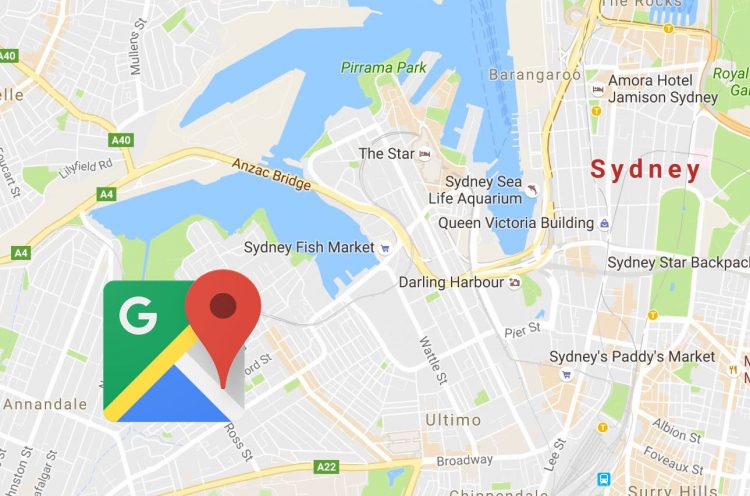 Google recently released a Beta version of its Google Maps app, known as v9.34. The Beta version has several new, convenient-oriented features like accidental swipe protection, and a function that keeps its maps facing true-north. But there is another one that has caught the eye of the tech-heads over at Android Police.

They scoured through what must be tens of thousands of lines of coding and discovered a new feature which they say will “give advice about parking difficulty” in the nearby area of the vehicle.

While the code directly relating to the parking feature was scarce in terms of where it gets the data from, and the variables like time will come into play, it does illuminate the fact the feature could be split into three categories.

Easy, medium and limited parking availabilities have been discovered in the code, but whether or not Google’s algorithm will be fed by user-inputted data, or data taken from other sources remains speculation. While a release is more than likely a long way away, Android Police offered the following insight:

“I’ve tried checking out about a dozen different places and none of them have shown this indicator, so I suspect it’s not live yet. However, it’s possible Google will roll this out to people over time or may be waiting to turn it on at a future date.”

Google will most likely run extensive tests on the new feature to ensure it runs smoothly if and when it becomes a feature on Google Maps.