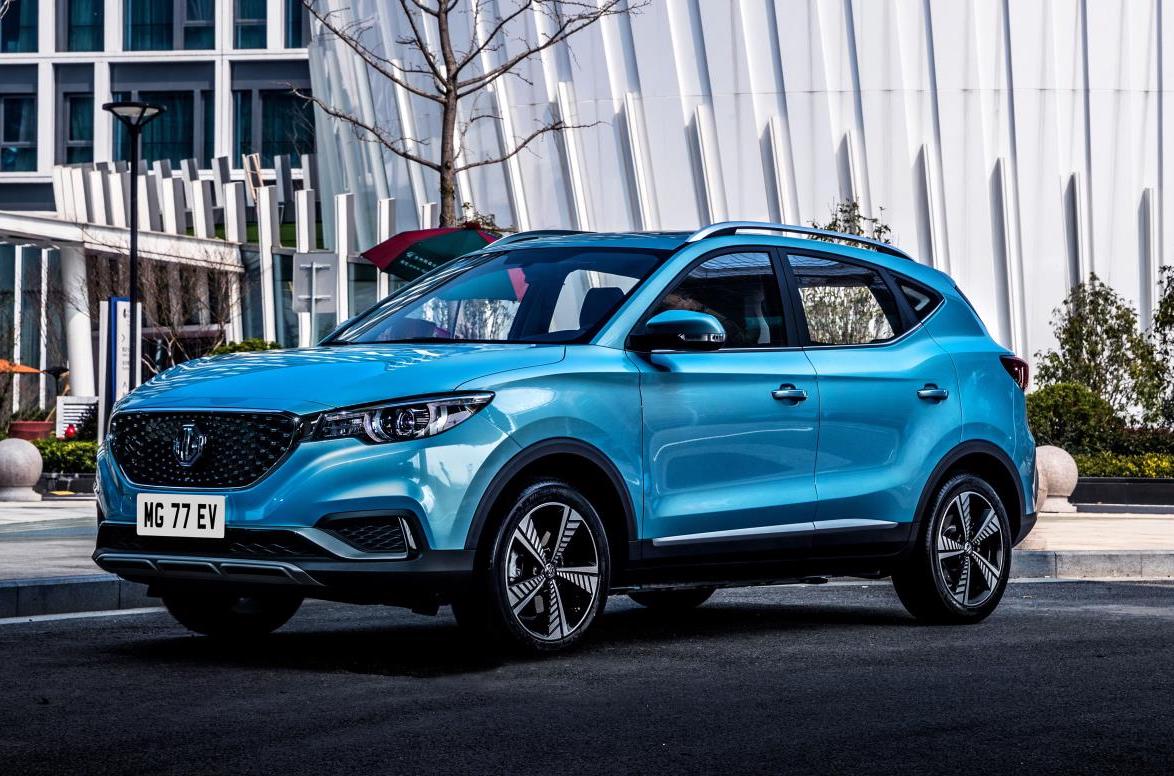 MG’s Australian arm has confirmed a starting price for its new ZS EV, fully electric small SUV. The announcement coincides with the opening of Sydney City MG, which is the first metro flagship showroom in Australia. 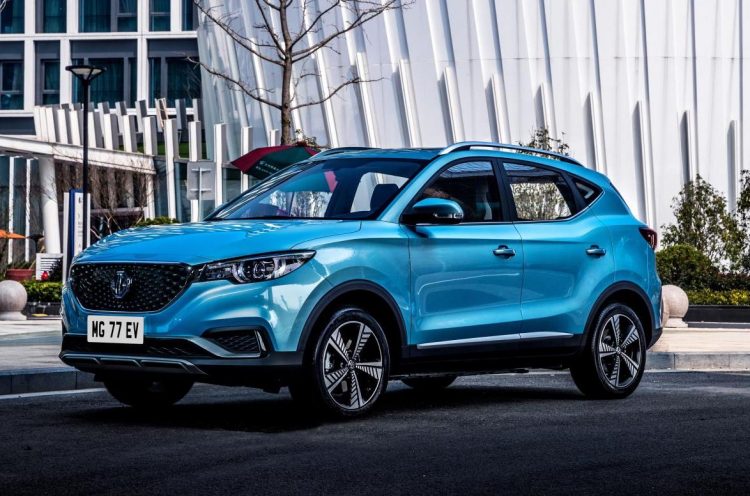 The MG ZS EV will go on sale from $46,990 (drive-away) for the first 100 pre-sale models. This makes it the most affordable electric vehicle on sale in Australia, slotting beneath the Hyundai IONIQ Elite Electric (priced from $48,490) and the Nissan LEAF (priced from $49,990).

Based on the regular MG ZS, which competes in the small SUV market segment, the EV version is powered by a 44.5kWh water-cooled lithium-ion battery. It sends power to a front-axle-mounted electric motor that develops up to 105kW and 353Nm. At this output, it is right in the middle of both the IONIQ and LEAF for power, but wins in torque (100kW/295Nm and 110kW/320Nm, respectively). 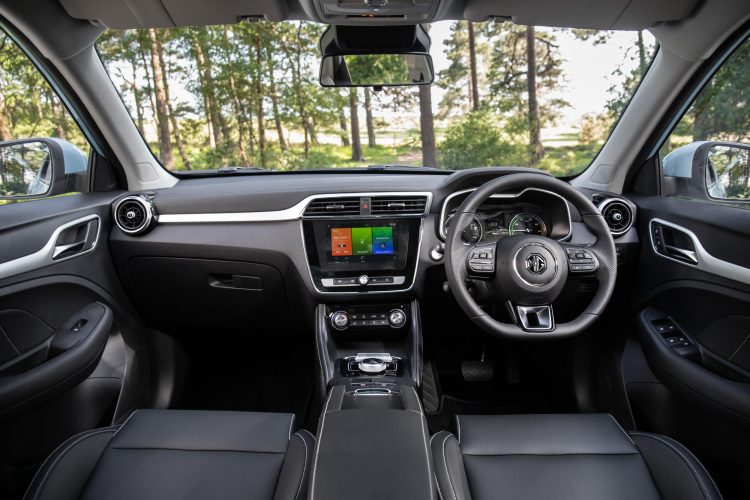 Drivers have the option of toggling through Eco, Normal and Sport driving modes for different characteristics, while passengers can enjoy the standard 8.0-inch touch-screen media interface with Android Auto and Apple CarPlay connectivity. A panoramic ‘Stargazer’ sunroof is also standard.

MG says the EV is scheduled to arrive in Australia in 2020, with pre-orders being taken now. The SUV will come covered by a seven-year/160,000km warranty and a seven-year battery warranty, both of which are unrivalled for an electric vehicle.