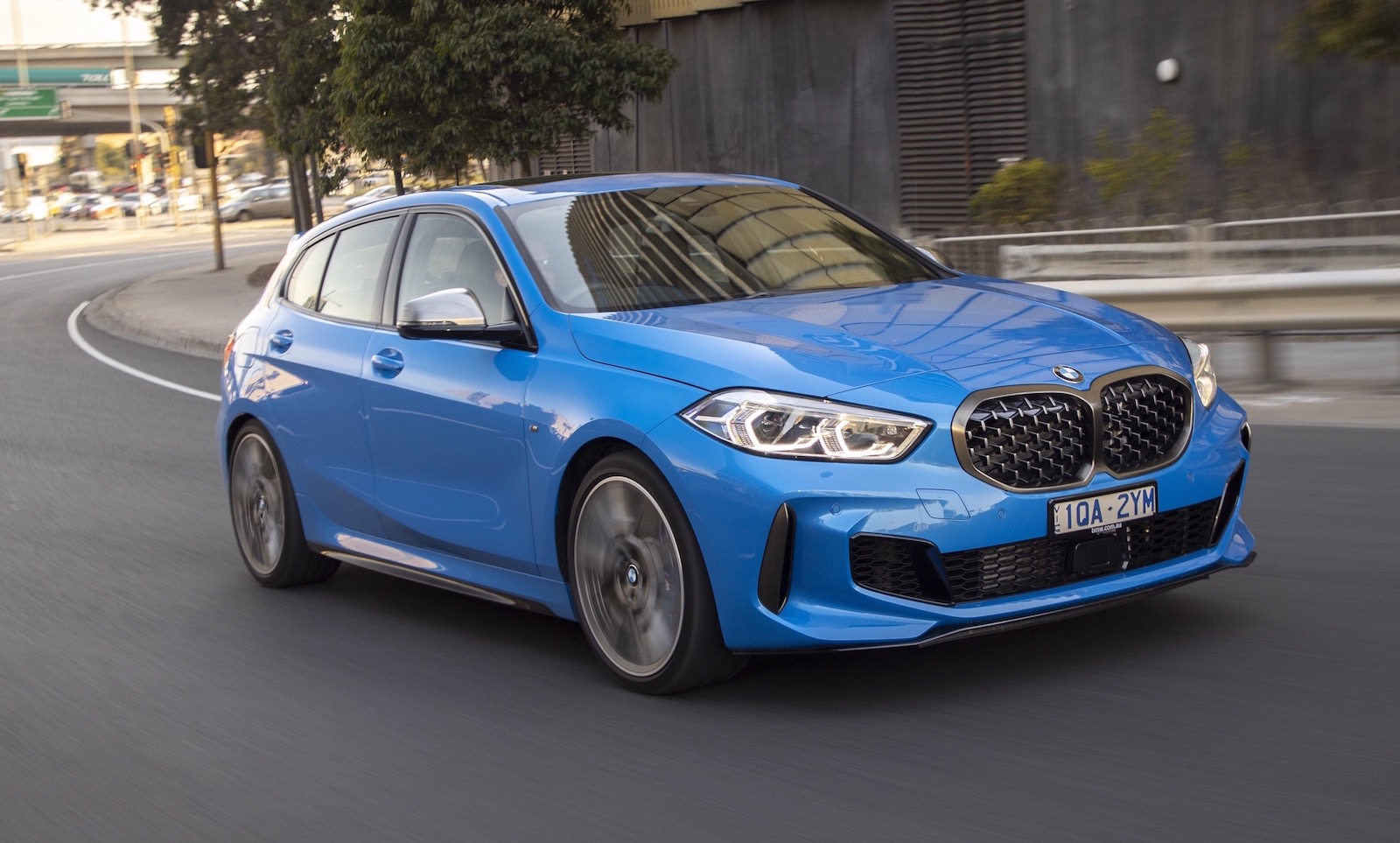 BMW Australia is making its hot hatches more attainable by introducing new ‘Pure’ variants of the M135i xDrive and M235i xDrive M Performance models. These bring down the entry price by dropping some of the higher-end features and luxuries. 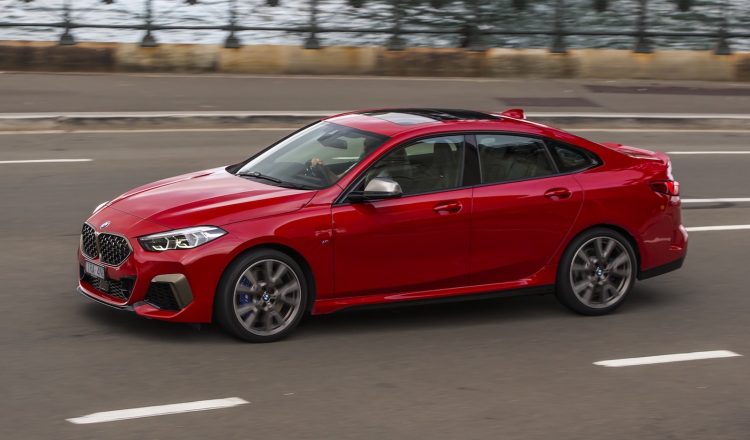 Both the M135i xDrive Pure and M235i xDrive Pure are powered by the same 2.0-litre turbo-petrol four-cylinder engine as the regular versions. The unit produces 225kW and an impressive (for a 2.0L) 450Nm. This is the company’s most powerful production four-cylinder it has ever made. All of that is sent through an eight-speed auto and into an xDrive all-wheel drive system.

So, what do you lose by going for the Pure variants? Well there is no panoramic glass roof as standard, no adaptive LED headlights, and instead of a high-end 16-speaker Harman/Kardon sound system you’re left with a standard setup. Also, instead of Dakota leather upholstery passengers are treated to cloth Trigon and black Alcantara.

Other than those features, buyers can still enjoy all of the usual flagship characteristics and performance. The limited-slip differential remains for the front axle, with 19-inch alloy wheels hiding M Sport brakes and blue calipers, and even the Comfort Access program with power front seats is included. 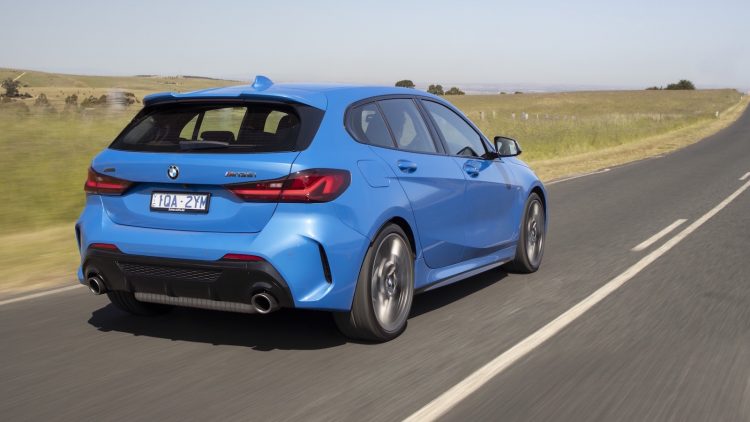 The new variants will go on sale in Australia during the third quarter. Prices start from $63,990 for the M135i xDrive Pure, and from $67,990 for the M235i xDrive Pure (excludes on-road costs). These prices are $5000 lower than the regular non-Pure starting prices.