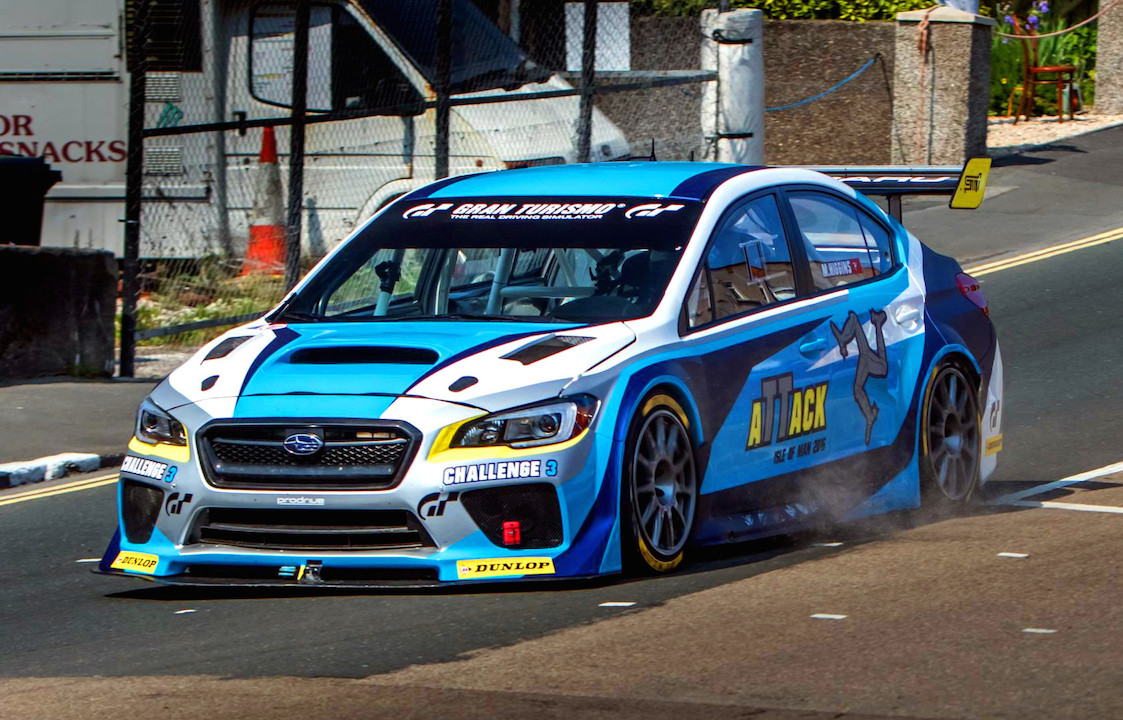 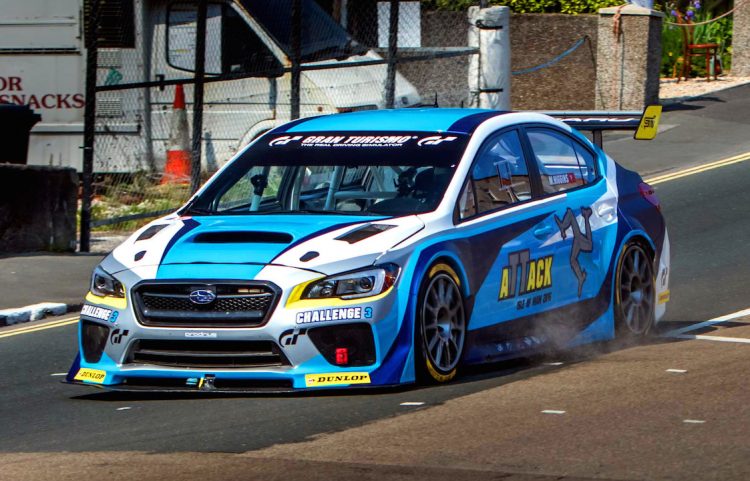 The record was set earlier this month in a heavily modified Subaru WRX STI, which featured much more aggressive aero parts, hardcore suspension and brakes, and a crazy roll cage system to provide some safety against those pointy walls.

Some under-bonnet tweaks were also made, thanks to Prodrive motorsport team, taking power up to over 370kW. This, paired with some BTCC Dunlop Sport Maxx slicks, helped the Rex post a lightning quick circuit lap of 17 minutes and 35 seconds.

Get some popcorn ready and prepare your comfiest chair, hook the computer up to the TV if you can, and sit back, relax, and watch this.