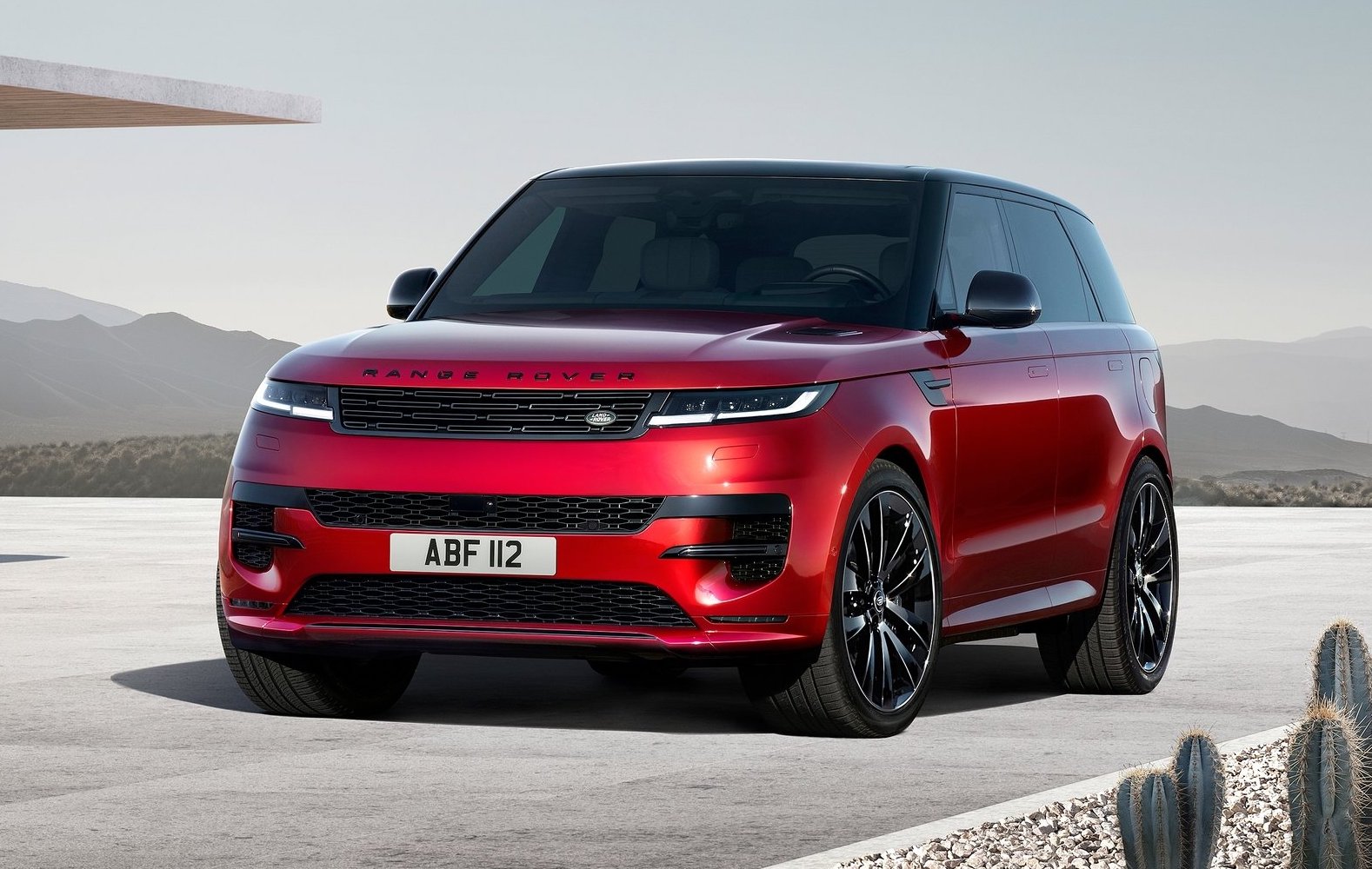 It’s been nine years in the making, but Jaguar Land Rover has finally taken the wraps off its all-new 2023 Range Rover Sport, while confirming Australian deliveries for the end of 2022 with prices kicking off from $131,160. 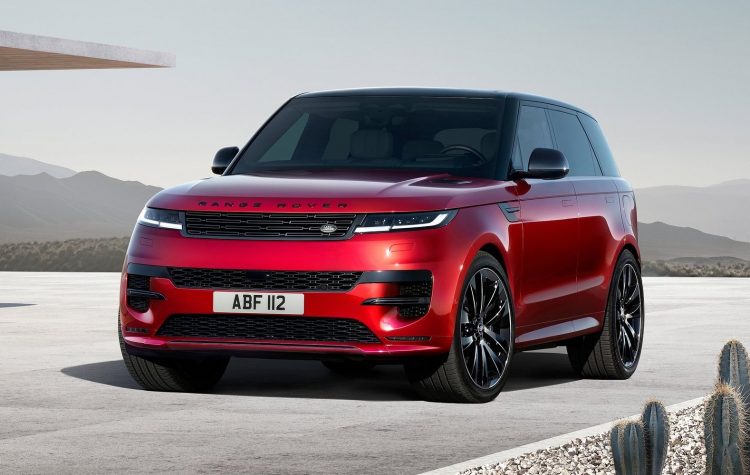 In terms of styling, JLR hasn’t reinvented the wheel with the latest Range Rover Sport. It showcases an unmistakably imposing and majestic package, similar to that of the new Range Rover flagship, emphasising sleek and smooth design lines.

Underneath, the new Range Rover Sport rides on the same MLA platform underpinning the fully-fledged all-new Range Rover, with the lineup featuring a mix of six-cylinder diesel and petrol engines, as well as a twin-turbo V8, and the majority of which receive mild-hybrid tech.

There’s even a plug-in hybrid variant sitting as the current electrified flagship, ahead of the 2024 arrival of the first-ever all-electric Range Rover Sport. 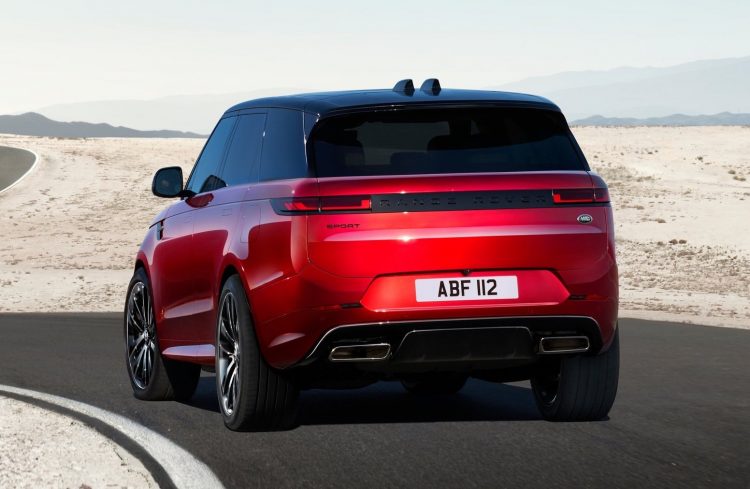 For now, though, the $131,160 entry-point to the Range Rover Sport lineup comes in the form of the D250. It’s powered by a 3.0-litre turbo-diesel inline-six that produces 183kW and 600Nm, offering an official 7.2L/100km fuel economy figure thanks to 48-volt mild-hybrid assistance.

Stepping up to the D300 brings power up to 221kW and adds 50Nm of torque for a total 650Nm, from the same engine, while the flagship diesel powertrain, the D350 produces 258kW of power and 700Nm of torque.

For those looking for a petrol, the P360 sits in the middle of the range and comes powered by a 3.0-litre turbocharged inline-six producing 265kW of power and 500Nm of torque, while the P400 receives a power boost up to 294kW and 550Nm. 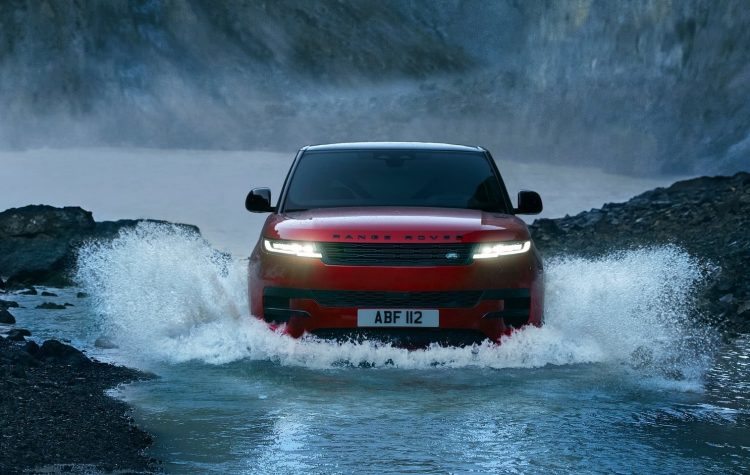 This is the same powertrain used in the current flagship, the P510e plug-in hybrid, which produces 375kW of power and monstrous 700Nm of torque, which is accompanied by a claimed 1.6L/100km fuel economy figure. The P510e uses a 105kW electric motor with power supplied by a sizeable 31.8kWh battery pack that offers 125km of all-electric range.

Finally, for buyers that expect nothing less than a fire-breathing V8 underneath the bonnet of their Range Rover Sport, the P530 is here to please with its BMW-sourced 4.4-litre twin-turbocharged V8 powertrain, offering a 0-100km/h sprint in just 4.5 seconds.

The new platform has translated to acres of space in the already lounge room rivalling cabin, with a claimed 835L of boot space which expands to 1860L with the rear seats folded.

Underneath, there’s adaptive air suspension with dampers supplied by Bilstein as standard across the lineup, with a new system that takes data from the navigation to anticipate and mitigate significant bodyroll.

The P510e plug-in hybrid and the V8-powered P530 both receive rear-wheel steering as standard, which cuts the turning circle to a seriously impressive 10.95m, while the V8 receives launch control, an electronic rear differential and torque vectoring. These features are optional extras for the six-cylinder lineup as part of Range Rover’s handling package. 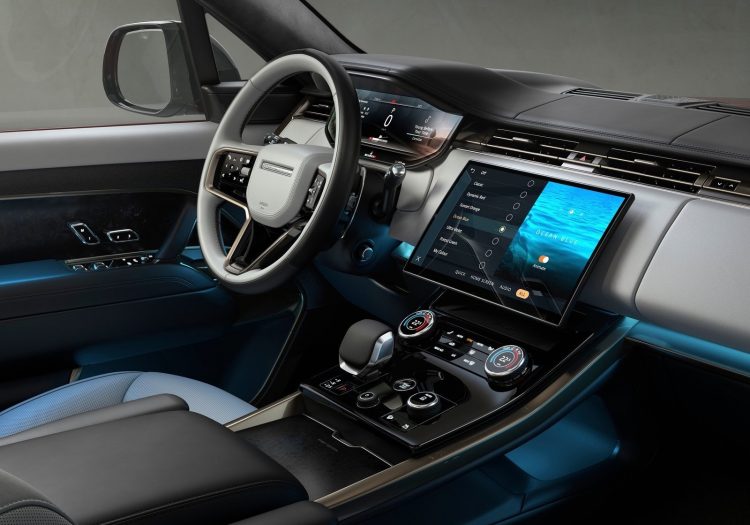 Ground clearance is rated at 281mm for the majority of the lineup, dropping to 274mm in the plug-in hybrid, with approach angles rated at 33 degrees, 26.9 for the break-over angle, and 30 degrees for the departure angle, while the wading depth maxes out at 900mm.

Braked towing capacity for the MY23 Range Rover Sport stands at 3500kg for all but the plug-in hybrid, which is rated at 3000kg.

Inside, there’s a familiar take on the Range Rover cockpit we’ve seen in recent years, albeit with an updated 13.1-inch Pivi Pro infotainment system, and a new 13.7-inch digital driver’s display. 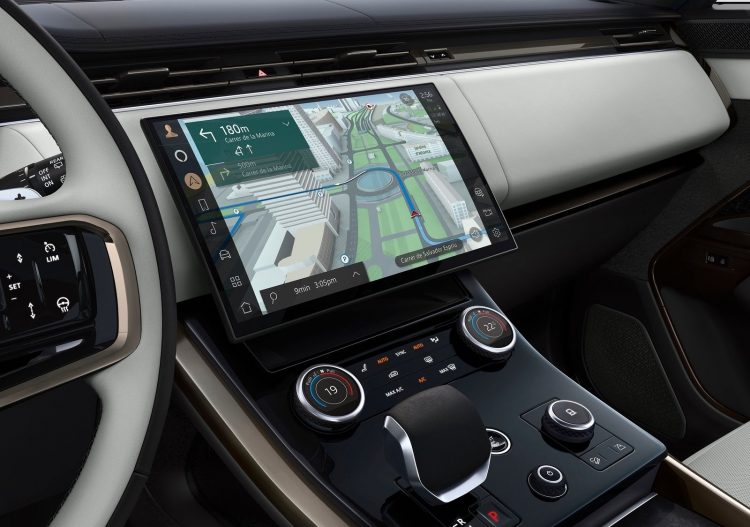 From there, the Dynamic HSE, Autobiography and limited-run First Edition each pile on luxurious features such as 23-inch wheels, a panoramic sunroof, suede headlining, massaging seats and head-up display.

JLR says we can expect to see the MY23 Range Rover Sport hitting dealerships in Australia in late 2022, with diesel variants and the plug-in hybrid arriving first. Prices start from the following (excluding on-road costs):