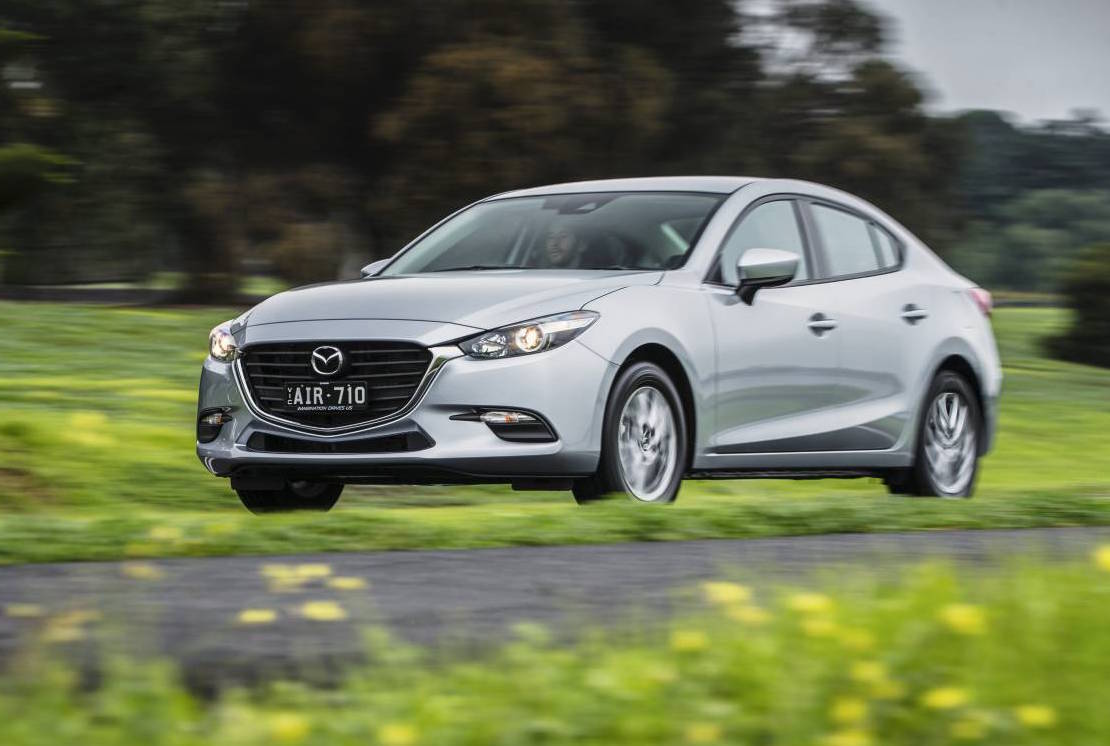 Australian VFACTS figures for new vehicle registrations have been released, covering January 2017. And in the first month of the year most brands saw some big drops in sales compared with December, understandably. 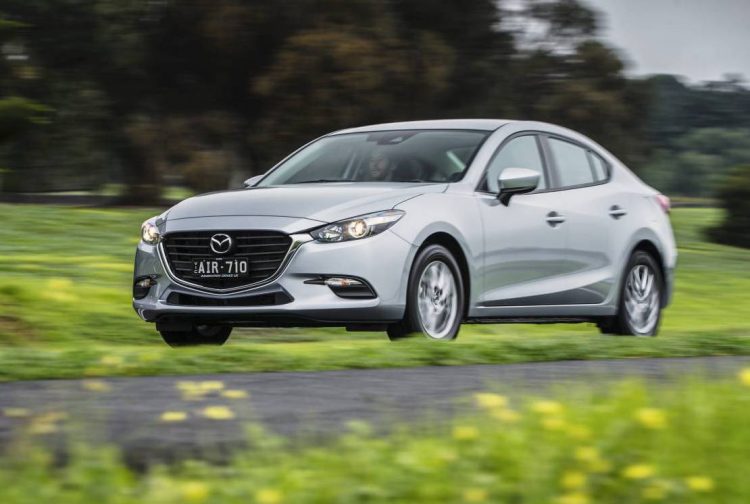 Starting with the vehicle brands, Toyota is still king. However, Mazda managed to creep as close as we’ve seen in a long time. Toyota is usually way out in front. Interestingly, Toyota sales for the month of January are up 0.8 per cent compared with January in 2016, while Mazda climbed 0.5 per cent. Kia jumped back into the top 10 after missing out in December, while Honda and Mercedes-Benz are no longer included. The top 10 most popular car brands for January 2017 were as follows:

As for the best-selling vehicle models specifically, Mazda has started the year on a high, posting the biggest sales with its Mazda3. In not too far behind is its rival, the Toyota Corolla. The popular utes are still going strong, claiming third and fourth spot with the Toyota HiLux and Ford Ranger, respectively. The Nissan X-Trail worked into number eight spot, while the Holden Colorado rounded out the top 10. The top 10 best-selling vehicles for January 2017 were as follows:

Medium Cars under $60,000 – After posting crazy sales figures in December, the Toyota Camry’s popularity dropped right off in January. Sales dropped from 4850 to just 580. It’s still enough to be the best-seller in the class though. Ford’s Mondeo pushed in front of the Mazda6 for second place, while the remaining top five are settled. The top five best-selling models in this class for January were as follows: 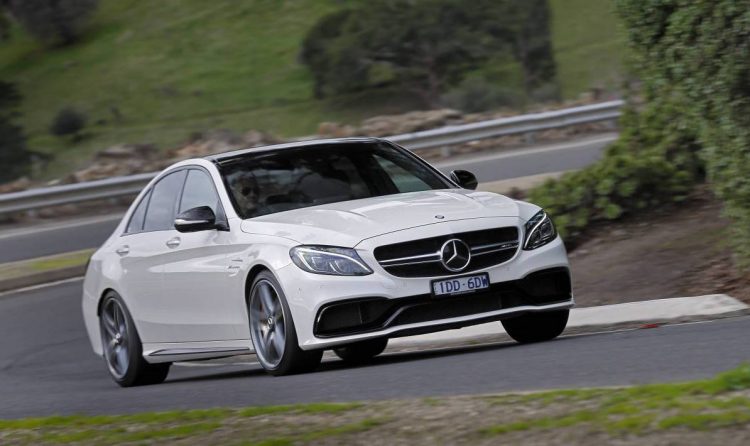 Medium Cars over $60,000 – It’s like the Mercedes-Benz C-Class wasn’t phased by the holiday period at all, actually posting higher figures than December. Some of the other frontrunners experienced minor declines, while the Lexus IS nudged back into the top five, pushing out the Jaguar XE from the previous month. The top five best-selling vehicles in this class for January were as follows:

Large Cars under $70,000 – For the first time in a while we see Holden is starting the experience the demise of the locally-made Commodore, as production gets nearer to its end. Commodore sales dipped below 2000, and this is expected to continue to dwindle until production winds down from April. Ford Falcon sales are hanging on by the last thread, with this model soon to vanish from the list altogether. Falcon production stopped last year. Toyota Aurion production in Australia will cease in August. The top five best-selling vehicles in this class for January 2017 were as follows:

Large Cars over $70,000 – Moving up a notch, the Mercedes-Benz E-Class stormed straight through the holiday period like the C-Class, seemingly unaffected. Mercedes and BMW saw increased sales compared with December, perhaps thanks to the introduction of the new 5 Series, while the remaining top five experience slight drops. The top five best-selling vehicles in this segment in January were as follows: 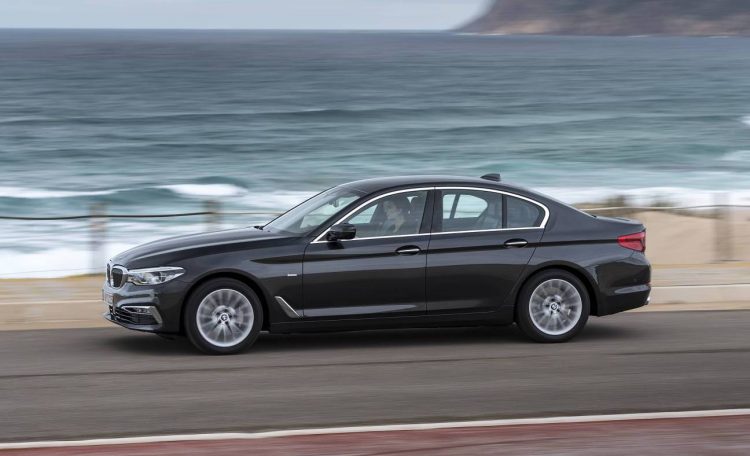 Sports Car under $80,000 – Once occupied by the Toyota 86, this segment is now well and truly dominated by the new Ford Mustang. It posted impressive sales once again, easily bettering all other sports cars in the class. The Hyundai Veloster seems to be hanging on the best though, coming in second place fairly regularly. The top five best-selling vehicles in this class for January were as follows:

Sport Cars over $80,000 – Higher end sports cars seemed to be more affected by the holiday period, however, the new Mercedes C-Class two-door held on pretty strong for the month. BMW 4 Series sales actually increased, while Audi A5, TT, and Mercedes E-Class two-door sales took a dive. The top five best-selling vehicles in this category for January were as follows:

Sport Cars over $200,000 – We’ve seen some interesting movements in this class, with McLaren topping overall sales in December. It looks like the Porsche 911 is back on form though, posting the highest figure for January. Lamborghini set a good benchmark for the exotic supercars, with McLaren posting nine sales which wasn’t good enough for the top five. The top five best-selling vehicles in the class during January were as follows: 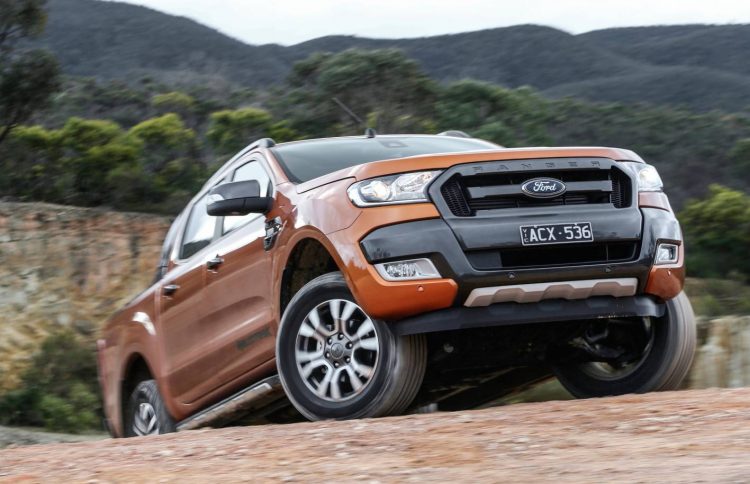 Combined 4×2 and 4×4 ute – Over to where all the action is, Ford is getting so close to overtaking the long-time favourite from Toyota. And in January the Ranger got as close as it gets. Most models saw a pretty big tumble in sales over the holiday month, and this caused plenty of shuffling about in the top 10. Holden moved up to third with the Colorado, while the D-Max fell to seventh after a good effort in December. Isuzu will be launching the new model next week, which will probably see a bit of a lift for it. The top 10 best-selling utes (4×2 and 4×4 combined) for January were as follows:

The top three best-selling SUVs in all categories for January were as follows:

Total new vehicle sales in Australia in January were well down on December figures. During January, Australian consumers bought 84,910 vehicles compared with 98,763 in December. Sales are up 0.6 per cent compared with January 2016, though.