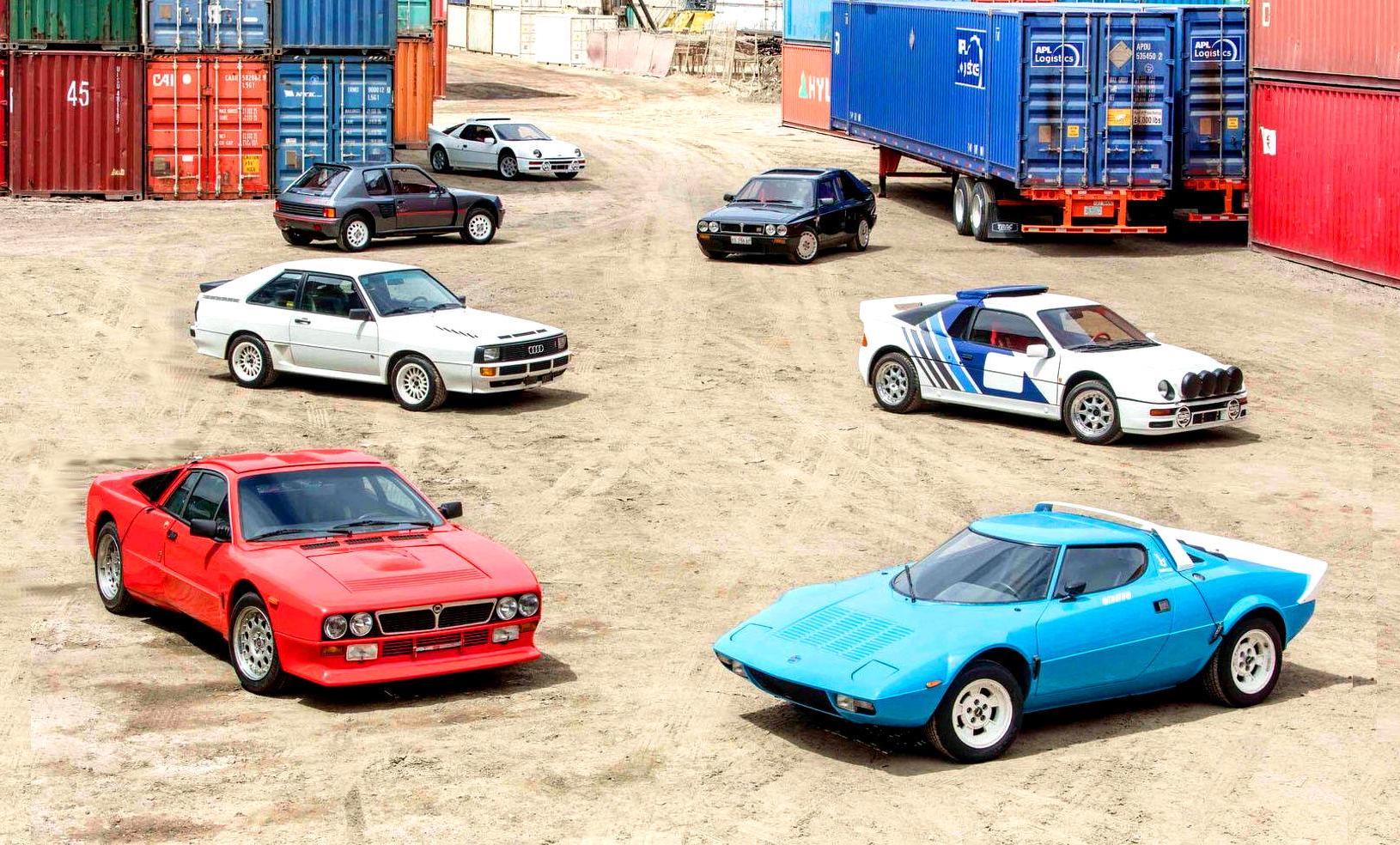 Group B is notorious as the most dangerous era of rallying, with several spectator deaths putting an end to the wild, ultra-high powered sport. But it also captured the imaginations of many and produced some of the most insanely engineered road and race cars of all time. 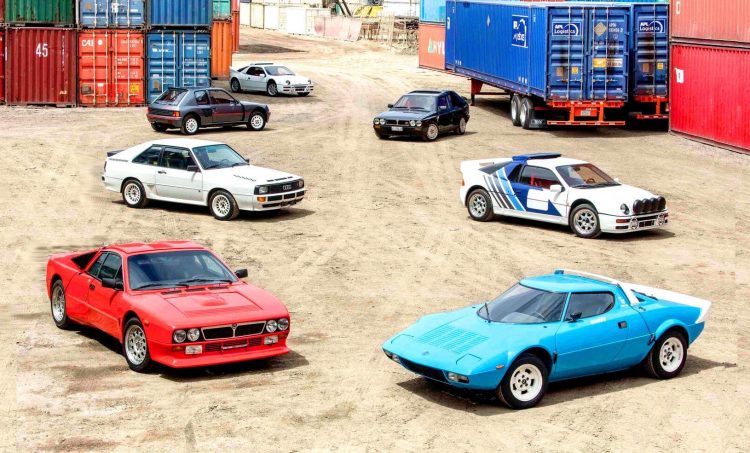 A handful of Group B rally-derived road cars are up for auction on August 18, by British auctioneers Bonhams at the Quail Lodge Auction. There are three Lancias, a pair of Ford RS200s, Peugeot 205 Turbo 16 and an Audi Sport Quattro.

The Lancia Delta S4 Stradale was the road-going version of the turbocharged and supercharged mid-engined rally car. 200 were built for homologation and this example has 8900 clicks on its odomoeter.

Powered by a 1.8-litre turbo Cosworth engine making around 186kW, the RS200 is one of the most iconic rally cars of the era. It’s a purpose-built, mid-engined sports car not directly related to anything from Ford’s production portfolio of the era.

The 205 T16 might bear a passing resemblance to the GTI hot hatch, but the gaping vents behind the doors are a giveaway that this is, in fact, a mid-engined, AWD rally monster.

Who could forget, of course, Audi’s turbo AWD Quattro S1, which has been featured a number of times on PD – we were even lucky enough to go for a ride in a fully built replica in 2014. Unlike the others, it is front-engined and benefited from the involvement of Walter Rohrl – better known for fine-tuning Porsche’s finest.

We often come across some fringe cars that fall off buyers’ radars for good and bad reasons. Take the Peugeot...