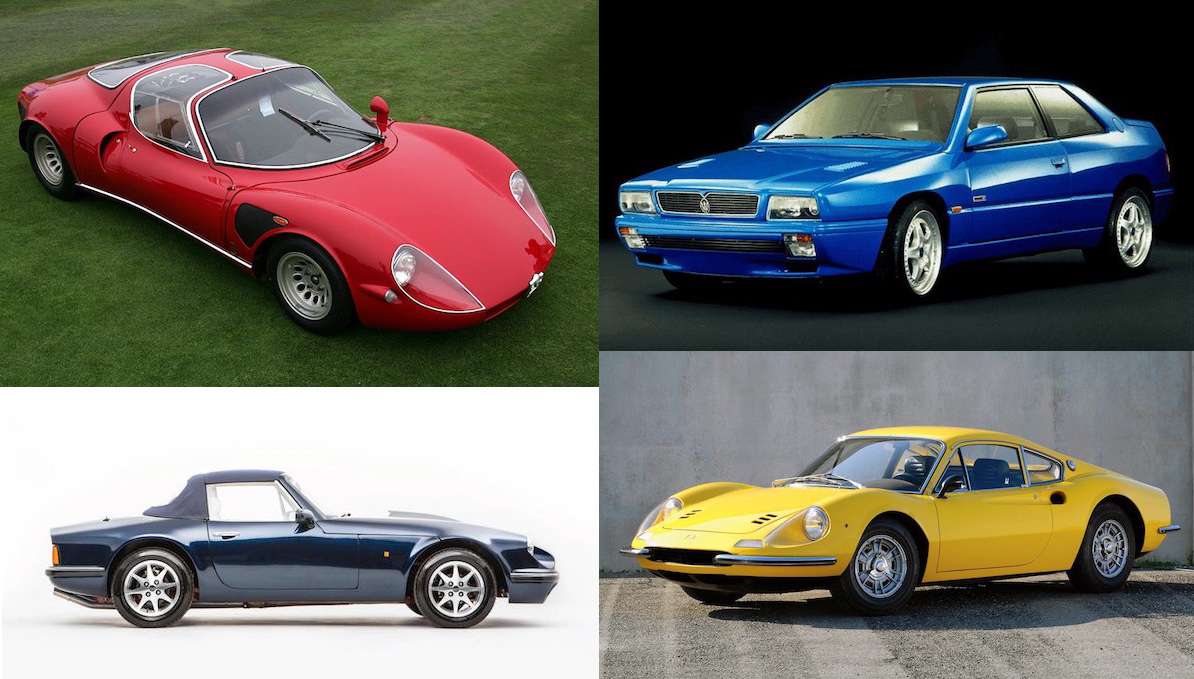 Italy is renowned for making some of the world’s most desirable supercars, but the working-class vehicles made do with very tiny engines. Due to a punitive tax for vehicles over 2.0-litres, some unique specials were created with Italy (and Portugal) in mind. Even supercars were not immune to this tax, which resulted in some very unique Ferraris and Lamborghini models.

Cars with engines of more than 2.0 litres in capacity incurred a whopping 38 per cent tax compared with 18 per cent for smaller displacements.

As they say, necessity is the mother of invention; thus, the Latin peninsula received some highly desirable vehicles that we wish made their way to our shores. Here are 10 of our favourites. Portugal – with its similarly draconian capacity tax system – also got most of these vehicles.

BMW’s E30 M3 (our 0-100 video here) is regarded by many as the ultimate expression of the M3, with its naturally-aspirated purity and high-tech four-cylinder engine. For countries which did not favour the 2.3- and 2.5-litre capacity (M3 Evo), a special treat was concocted in the form of the 320iS.

Arguably the spiritual successor to the 320iS would be the Lexus IS 200 with the 3S-GE BEAMS screamer, developing 154kW at 7500rpm, and 216Nm at 6400 rpm. All Australian-spec IS 200’s were equipped with inline-six engines, but some grey import 3S versions pop up from time to time. 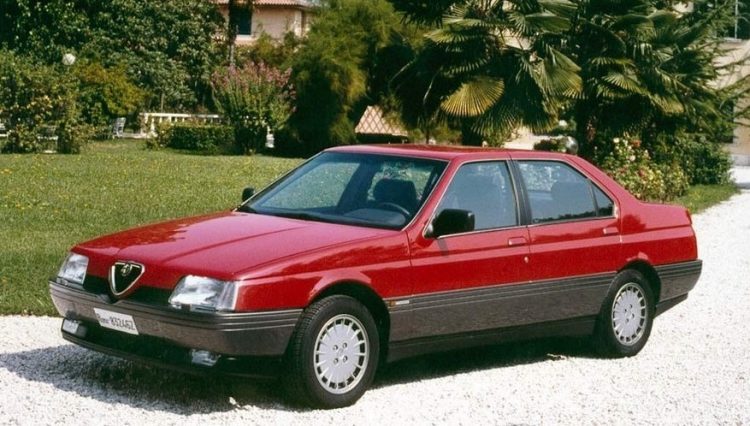 Widely viewed as the best-sounding V6 engine ever made, a 2.0-litre turbocharged version of the ‘Busso’ V6 (named after its designer Giuseppe Busso) was available in Alfa’s domestic market. To achieve the reduction in capacity, cylinder sleeves were added to reduce the size of the bore. It had a 12-valve cylinder head and an intercooler for its single turbo, and made 147kW and 271Nm (280Nm on overboost). 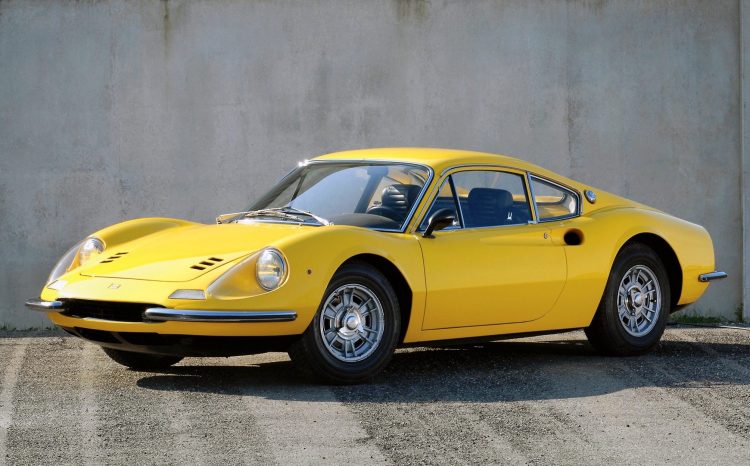 A 2.0-litre V8 is a real head-scratcher to Aussies who grew up on at least 5.0 litres of bent, pushrod iron, but Ferrari built a dainty 2.0-litre shrieker. A power output of 125kW, with a top speed of 220km/h wasn’t too shabby but hardly supercar worthy. Thankfully, a turbocharged version with 162kW at 7000rpm and a higher top speed of 241km/h was made the following year. 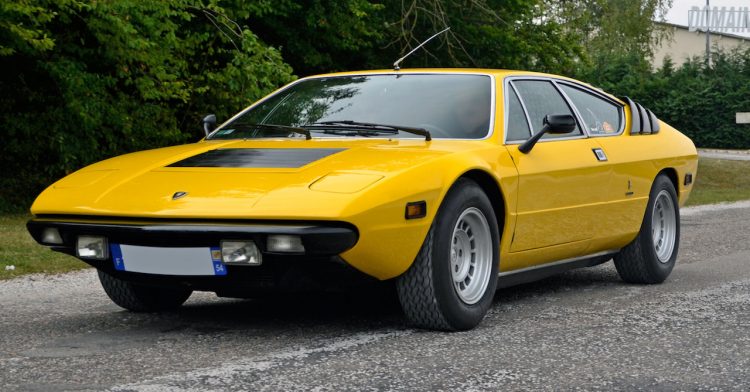 Lamborghini’s entry-level sports car, the Urracco, was a more conventional mid-engined vehicle than the outrageous Countach. A 3.0-litre V8 was the default model, with 184kW, good enough for a 260km/h top speed and a 5.6-second 0-100km/h time – great numbers for the 1970s.

If you wanted to skirt paying the extra tax, then your chariot was the 2.0-litre V8 version, with a measly 134kW and 176Nm of torque. Whilst you got the sound, street cred and gravitas, your 0-100km/h increased to 7.2 seconds and top speed was an un-Lambo-like 215km/h.

Being a more boutique manufacturer than Ferrari or Lamborghini, but not wanting to deny itself export opportunities, TVR had a more inventive solution for this tax problem.

Taking the block and bottom end of the 4.0-litre Rover-based V8 fitted to other TVRs, a shorter throw crank and conrods were added for a stroke of 40.25mm, resulting in an 8.0:1 compression ratio. The Franken-motor was supercharged and intercooled for an output of 171kW and 266Nm. A top speed of 232km/h was respectable in the 1980s, but only a few were made. 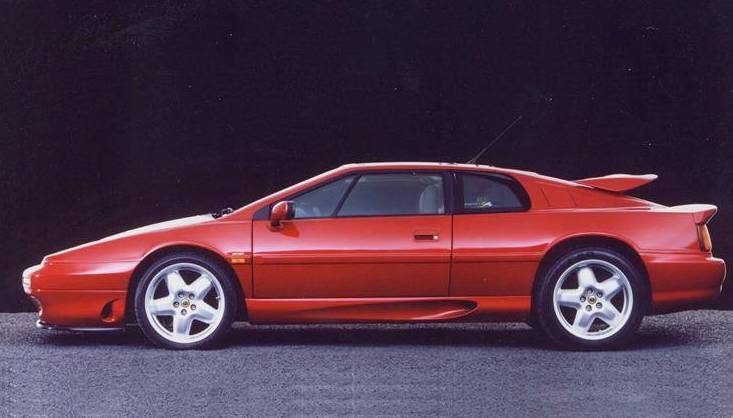 Instead of the 197kW 2.2-litre turbo motor, which gave the Esprit a blistering 0-60mph (97km/h) time of 4.7 seconds, Italians received a 2.0-litre turbo with 179kW and 292Nm. This engine (Type 920) appeared in December 1991 before becoming available in other markets shortly thereafter. 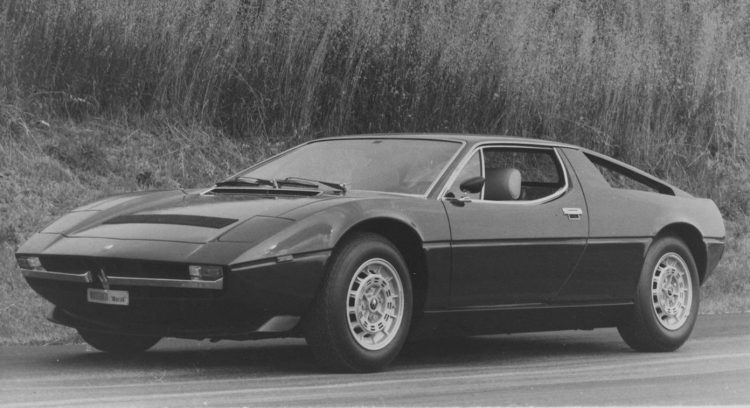 The Merak and Bora were Maserati’s stock-in-trade in the 1970s, giving them exotic status thanks to Giugiaro-penned lines and fruity V6 and V8 engines, respectively. A 2.0-litre engine with 125kW and 186Nm was available to tax-thrifty customers in the flying-buttress-adorned Merak.

Named after Ferrari’s late son, the Dino line of vehicles featured smaller, six-cylinder motors and achieved instant classic status for their stunning designs. It is unclear if the 206GT motor was kept at this capacity for tax purposes or other reasons, but it is also featured in the Fiat Dino. 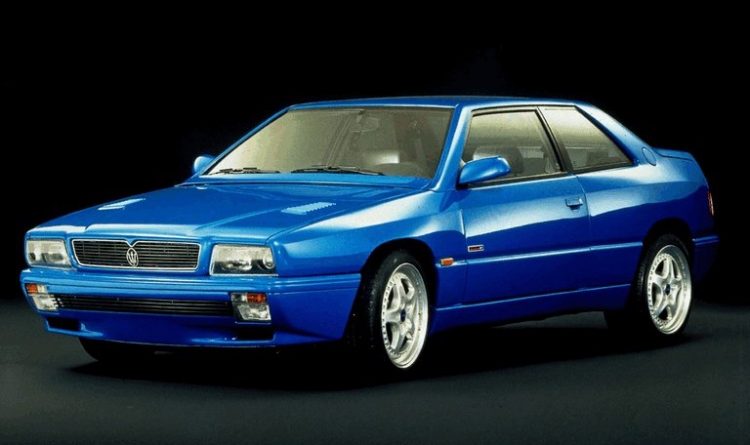 Maserati Quattroporte and Maserati Ghibli AM 336

Featuring delicious styling by Marcello Gandini, this pair were unique sports-luxury cars that gave Maserati a unique place in the market. Its 2.0-litre twin-turbo V6 belted out a very healthy 243kW, and made a sound that was not of this world. 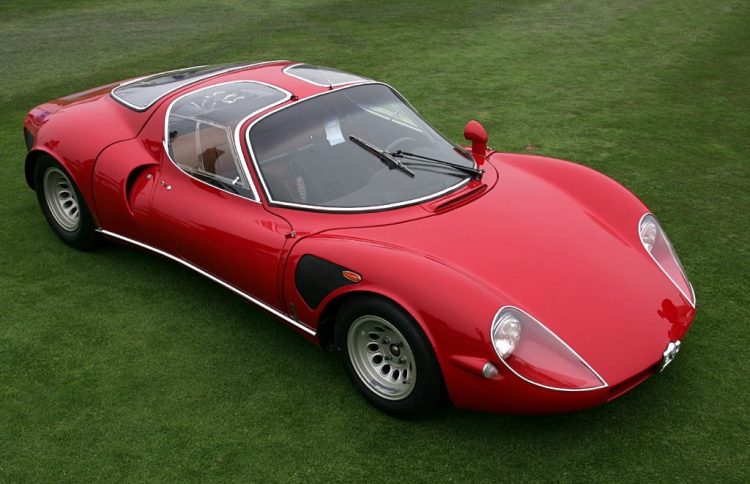 Not as much a tax special as race screamer, the 33 Stradale was a road-going version of the Tipo 33 race car. The 1995cc V8 made 169kW at a heady 8800rpm, and 206Nm at a stratospheric 7000rpm. Not your stump-pulling LandCruiser, then. Other features included magnesium wheels, but the transition from race car to road car would make a Porsche 911 GT3 look like a luxo-barge.