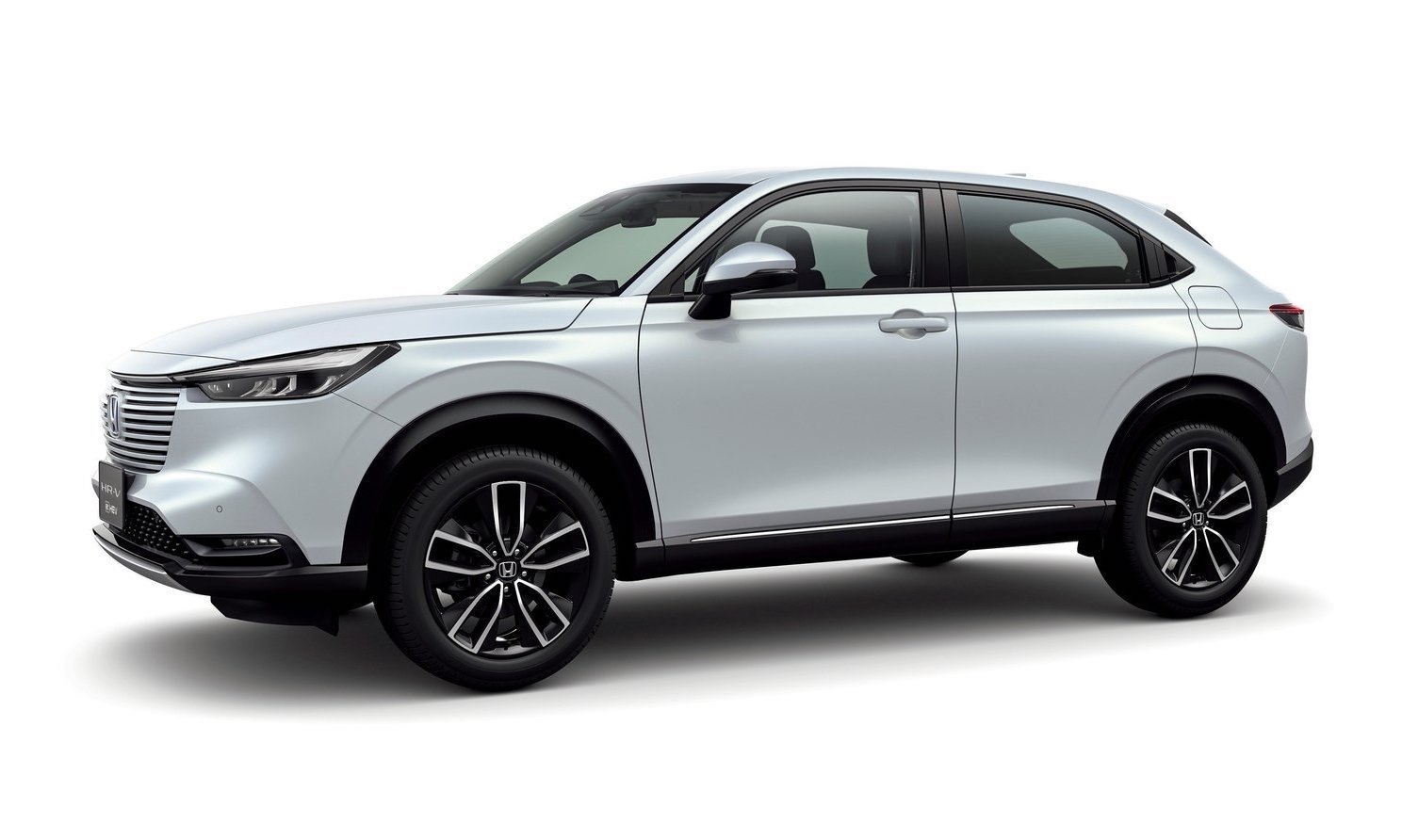 It doesn’t really look like a Honda, does it? Especially that front grille. Well it is. It’s the new generation 2022 HR-V, which will be available with a two-motor e:HEV hybrid for the first time. 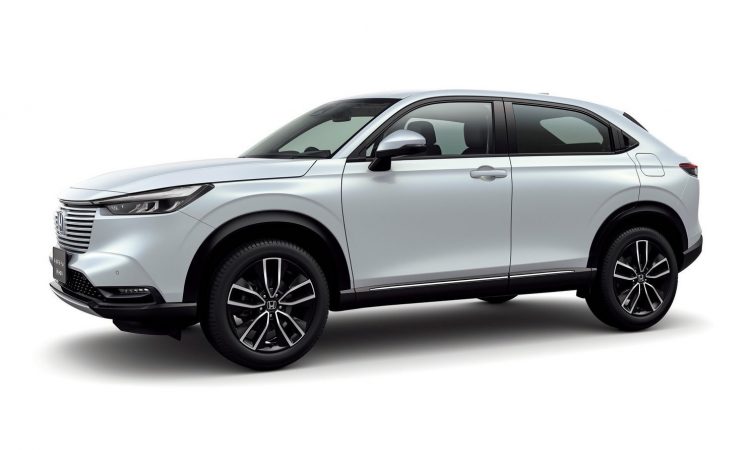 We first got a glimpse of the new design with patent images a couple of weeks ago. From the front it reminds us a bit of the current Hyundai Tucson, with the hexagonal-like grille, and even the MG ZS with its high-mounted headlights. The hexagonal grille is filled with horizontal fins, which is different for a Honda.

The rest of the body design incorporates clean lines, a long bonnet, sharper details, and more vertical sides which Honda says optimise interior space. You might also notice the shoulder line sits higher than before, pretty much running along the base of the window sill.

Some big changes have been made to the interior. It’s very uncluttered and minimalist, with a clear horizontal theme. Honda says it has compiled together a spacious environment that presents a solid and premium feel, with plenty of soft-touch materials applied in the important areas. 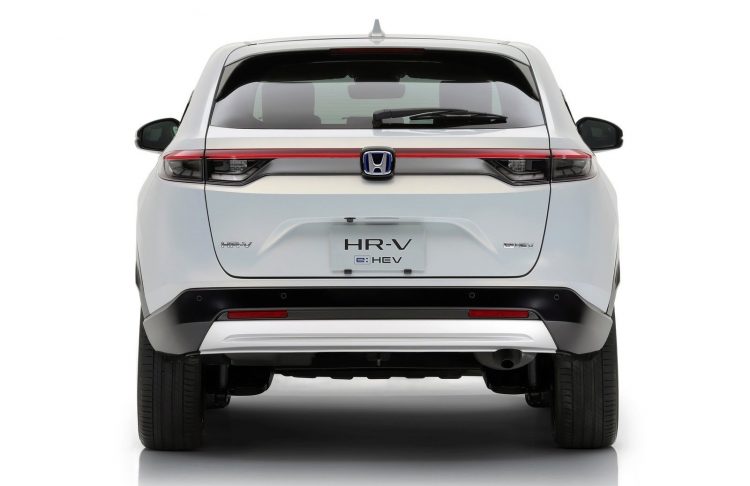 Honda’s trademark ‘Magic Seats’ continue for the rear, offering both fold-flat and flip-up versatility, while up on the dash is a new touch-screen media interface. A unique and new ‘air diffusion’ system is integrated into the cabin as well, providing fresh air from the sides and above.

As for the powertrain, Honda hasn’t revealed the full specs but confirms the new model (in Europe) will come standard with an e:HEV system. That stands for hybrid electric vehicle. This is all within Honda’s plan to offer an electrified powertrain for all of its core models in Europe by 2022. 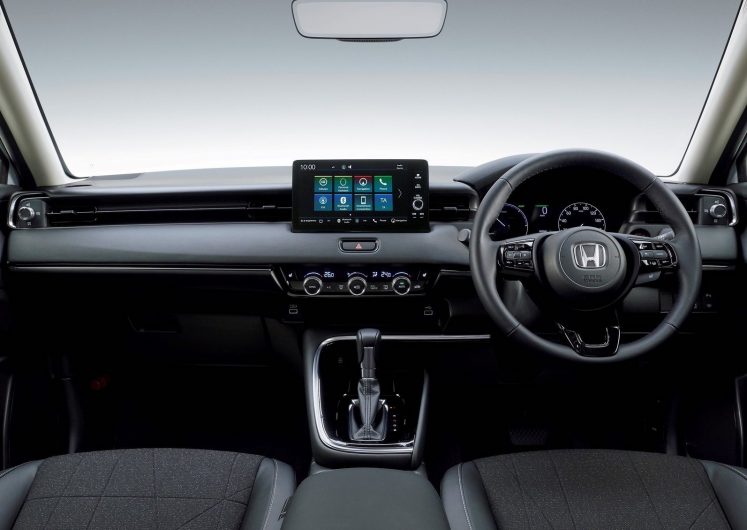 In the overseas Jazz, a similar setup is available, combining a 1.5-litre petrol engine with an electric motor. Combined power and torque in the Jazz hybrid is rated at 80kW and 253Nm. However, outputs might be higher for the HR-V.

Honda Australia is yet to officially announce local market plans, but its arrival here is expected in around 12 months. The current model was the sixth best-selling SUV in its class during 2020 in Australia, posting 8181 sales.