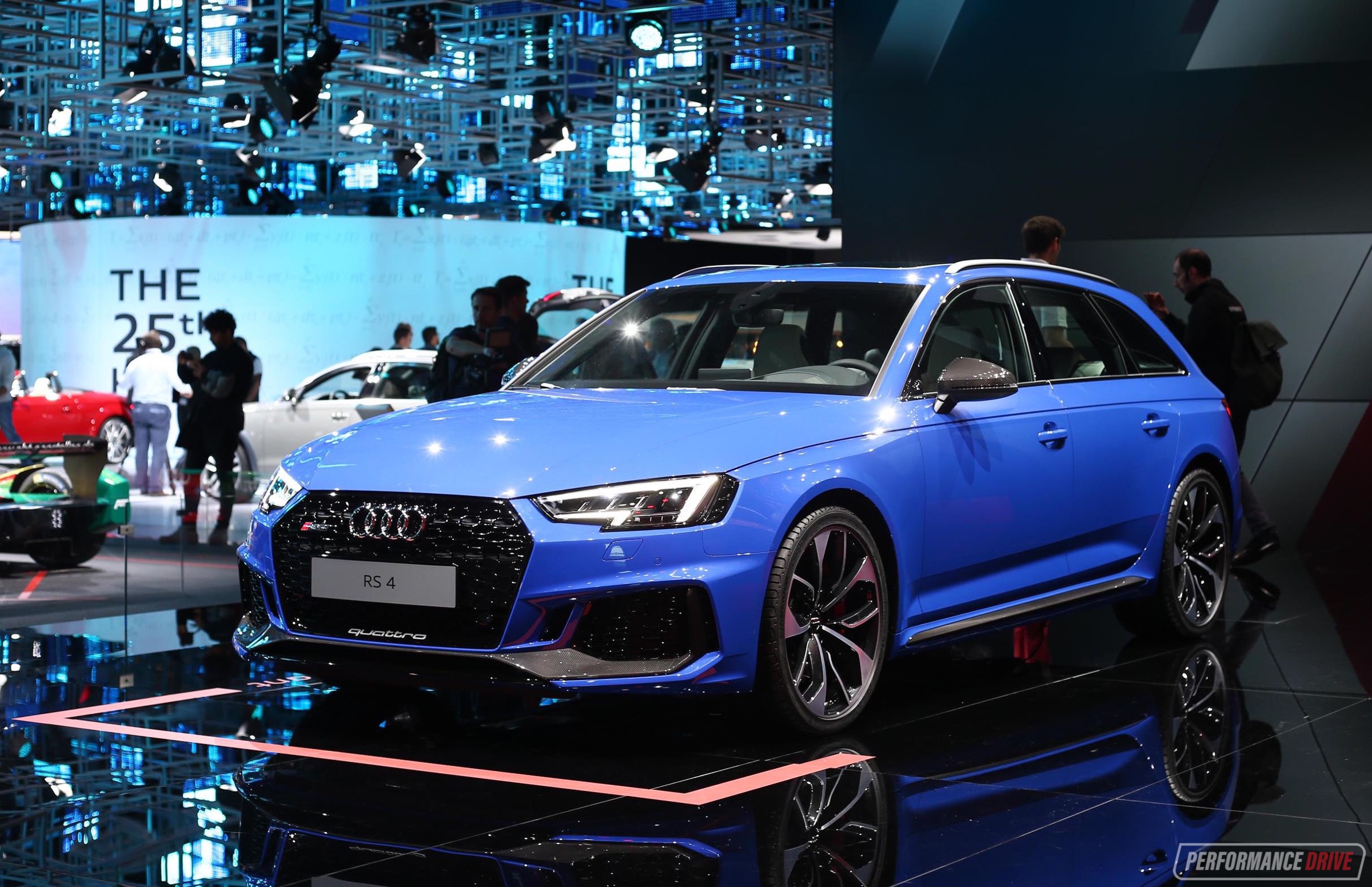 The Frankfurt motor show is one of the biggest international car shows on the automotive calendar. This is where almost all car manufacturers head to show off their latest and greatest cars, technologies, and future concepts. 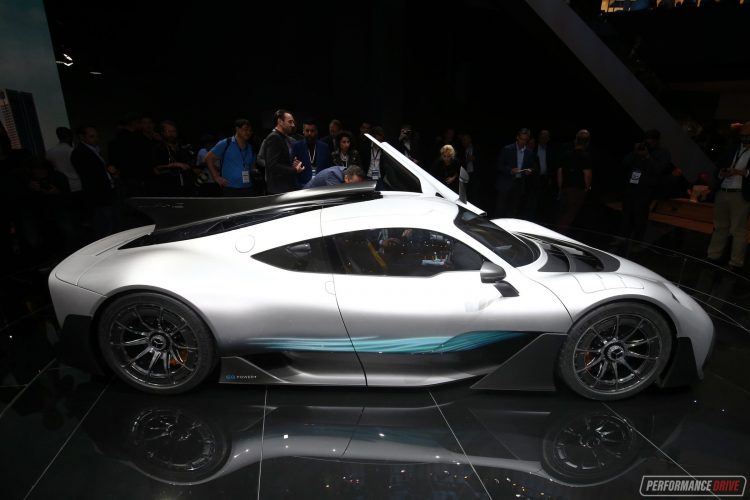 For 2017, it was another big event, with major debuts from a number of carmakers. Ferrari unveiled its Portofino drop-top, coming in as the replacement to the California T, while Mercedes-AMG unveiled its insane 1000hp supercar, Project One, dubbed the “F1 car for the road”.

At the other end of the market spectrum, Suzuki revealed its cute new Swift Sport which is sure to be a favourite among younger buyers when it arrives later this year. Toyota gave its family-favourite LandCruiser Prado a facelift and showed it to the world for the first time at the show, before it goes on sale in Australia in November. 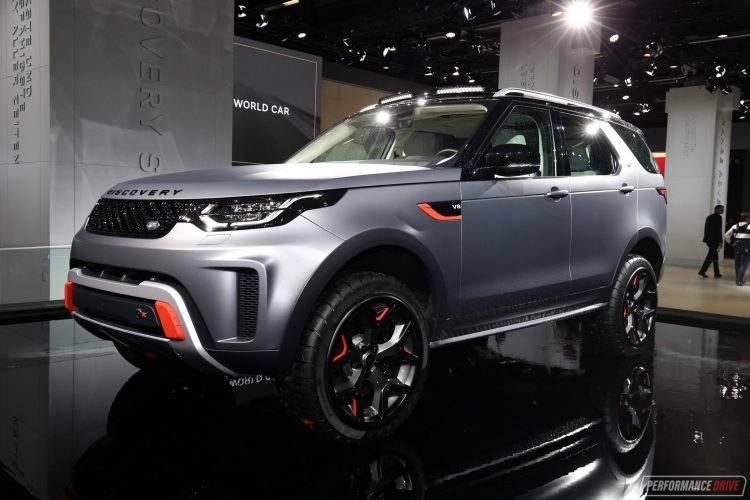 Other interesting highlights in terms of the market-ready debuts, Land Rover showcased its all-new Discovery SVX, which is the result of dreams experienced by in-house enhancement boffins from Special Vehicle Operations. They took the new model and gave it the beating heart of a lion. Well, actually, it’s not really a beating heart per se but rather a snarling supercharged V8. The super SUV will go on sale in Australia during the third quarter of 2018.

Renault unveiled its all-new Megane R.S. hot hatch, giving the French small car a boost of steroids in the styling and under-bonnet departments. A lot of enthusiasts were afraid Renault would turn to an automatic-only lineup but are relieved by the company’s choice to offer both a manual and auto option. Power is up for the new model, as expected, with over 200kW coming from a downsized four-cylinder engine, sitting with a displacement of 1.8 litres. Renault will be looking to take all hot hatch benchmarks with the latest version. 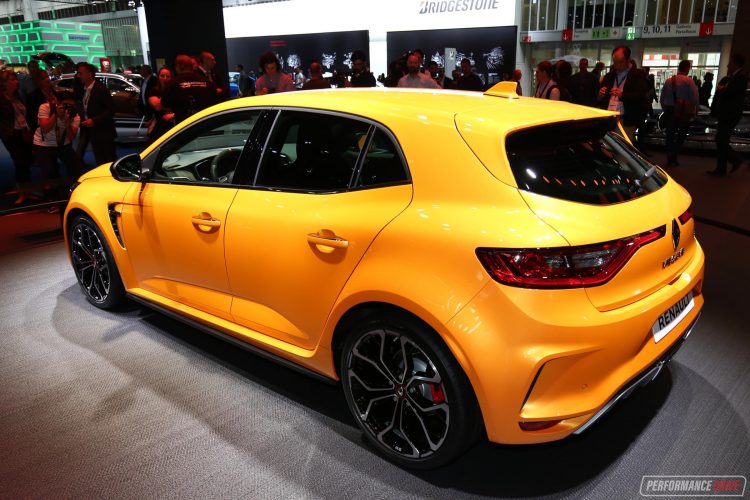 Taking most of the spotlight at the event though are the concept cars. These are examples of each carmakers’ vision for the future. Some of them will go into production with some changes to make them suitable for the road, while others merely showcase a future design direction with upcoming models drawing inspiration from the designs.

BMW used the event to unveil a couple of all-new ideas, including a concept version of the upcoming X7 large SUV. It was previewed with an electric powertrain, making it one of BMW’s first fully electric SUVs. Aside from that, the X7 will eventually hit the market as the company’s largest SUV, ready to take on the likes of the Range Rover and Mercedes-Benz GLS. 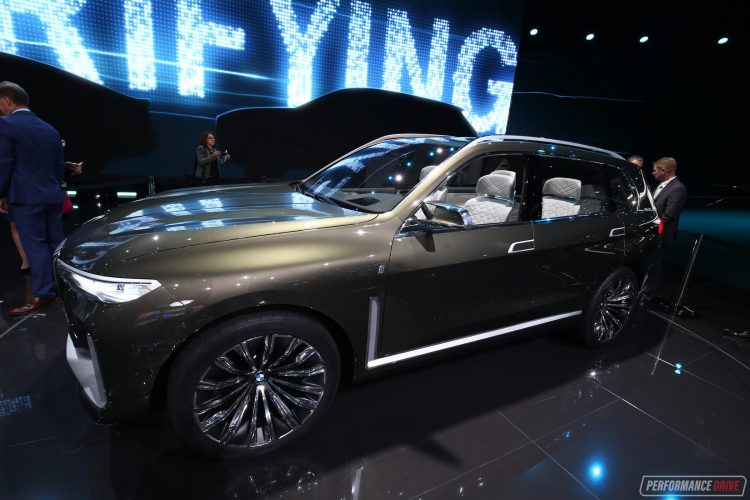 Slightly more out there is the BMW i Vision Dynamics concept. It won’t go into production as is but it does give us a clue of the design of BMW’s future Gran Coupe models. Could it inspire the next 6 Series and 4 Series Gran Coupe? Quite likely. It also previews some very advanced and clever electric powertrain tech, boasting a potential driving range of 600km per charge.

From Kia we have the stunning Proceed Concept. This is a very dramatic and gorgeous shooting brake idea that actually previews the upcoming cee’d hatch, not sold in Australia. Obviously the production car will be watered down quite a lot with only inspiration drawing from the concept and not likely any concrete elements. But even still, it’s great to see Kia has true creativity and flare in the design department.

If you ever want to get a glimpse of the motoring world in one day, the Frankfurt motor show, alternating with the Paris motor show every second year, is simply a must-see event. The sheer size of the halls alone are amusing to experience, with hundreds of cars and other exhibits to soak up your intrigue. Check out our mega gallery below to see what we’re on about.