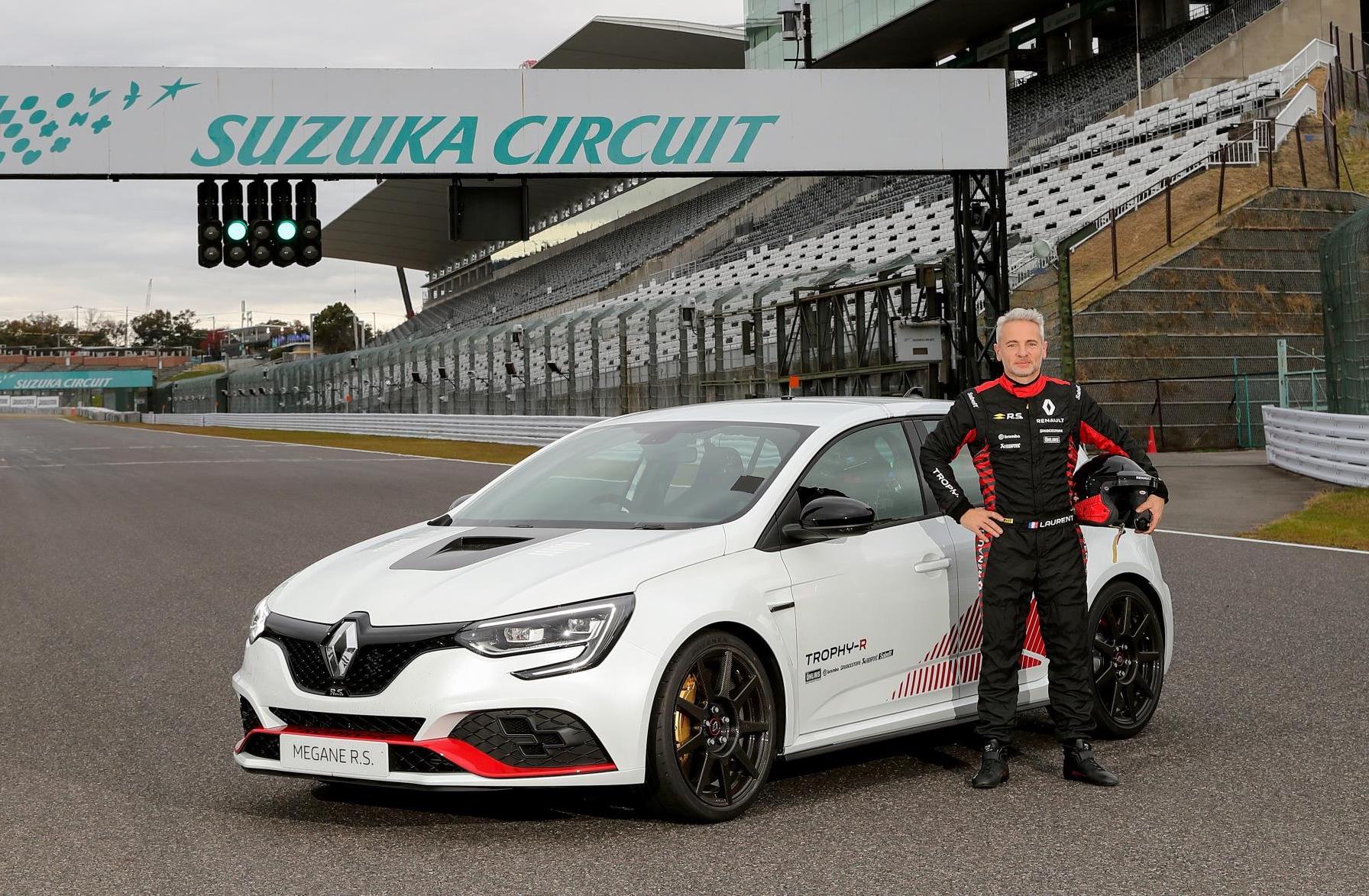 Following its cracking lap time at The Bend Motorsport Park a couple of weeks ago, the new Renault Megane RS Trophy-R has just set a lap record around Suzuka circuit in Japan. 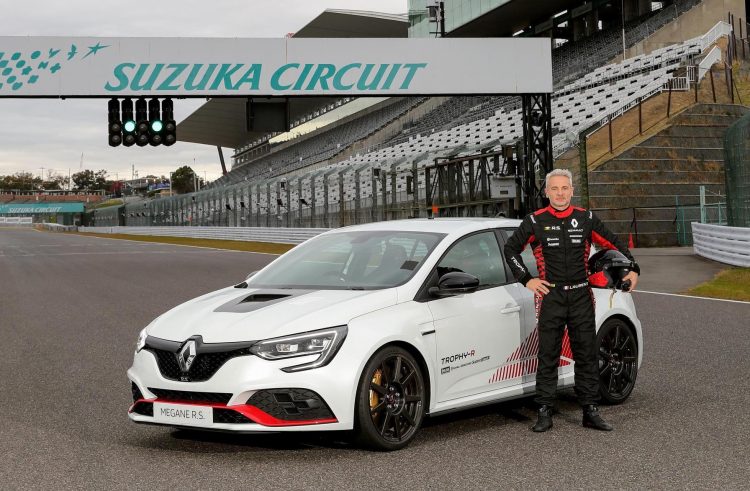 The new Trophy-R is the hottest hot hatch Renault sells at the moment, with just 500 units planned for international markets (12 for Australia). In the hands of racing car driver Laurent Hurgon the super hatch clocked a lap around Suzuka in 2:25.454, setting a new record for a front-wheel drive production car.

It was able to do this thanks to a number of hardcore components, such as bespoke suspension and brakes over the RS Trophy, as well as weight reduction of up to 130kg. The high-tune 1.8-litre turbo four-cylinder producing 220kW, shared with the regular RS Trophy, no doubt helps. 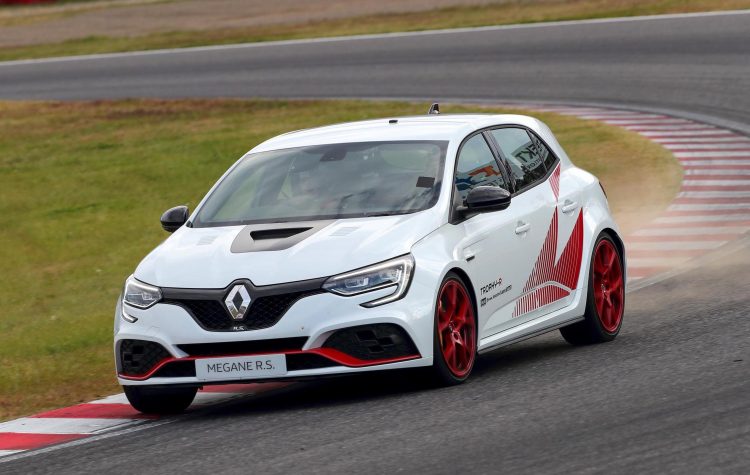 Japan in particular was a great location for the next record attempt given that it is the leading global market for the RS range at the moment, and third for the Megane RS (as of September 2019, according to Renault). Speaking about the lap at Suzuka, Patrice Ratti, Renault Sport Cars general manager, said:

“This performance is particularly meaningful for the 10,000 strong local community of Renault Sport and Trophy-R fans. It demonstrates the effectiveness of the specific testing campaign we conducted on site to best meet their expectations. This is enough to further strengthen the relationship with our very international customer base.” 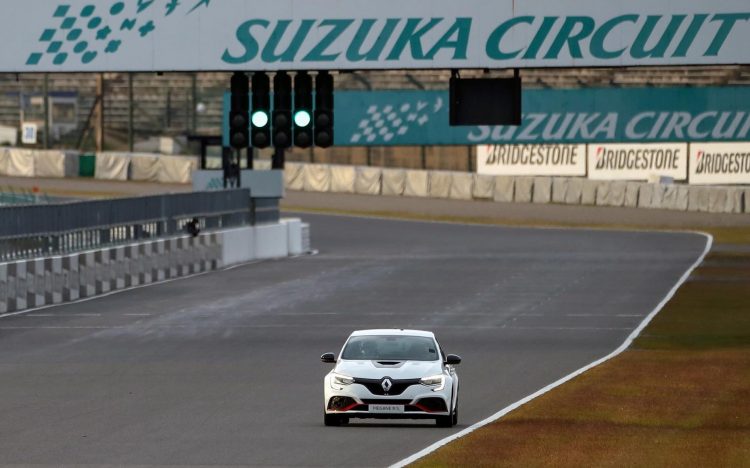 It seems Renault Sport is very keen to demonstrate the capability of the new Trophy-R and cement its position as the quickest hot hatch on the market. Fans will be quick to point out the Trophy-R currently holds the record around the Nurburgring as well as Spa-Francorchamps. We suspect more records are on the way.

Check out the full record lap in the video below. As a reminder the Trophy-R is available to order in Australia now, priced from $74,990 (excluding on-roads).