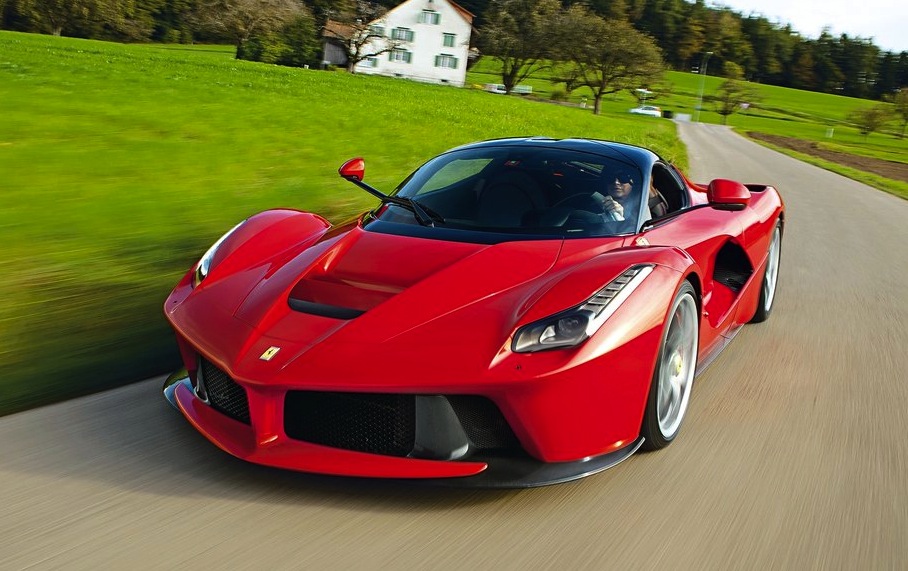 The inaugural Australian Motoring Festival starts tomorrow at the Melbourne Showgrounds, and it has just been announced that an example of the spectacular LaFerrari will be on display. 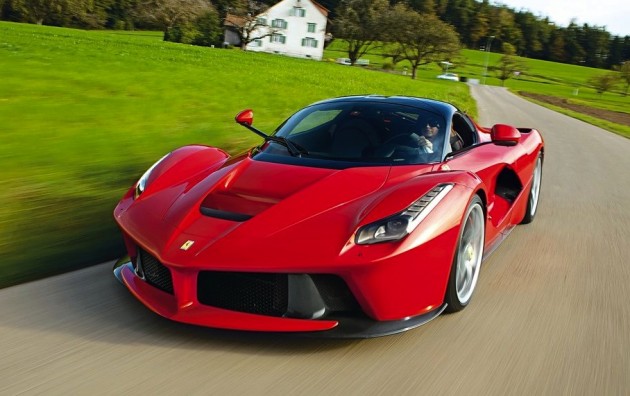 We heard last month that various big-name manufacturers would be on attendance at the event, including Mercedes-AMG, Toyota, and Ferrari. Up until now though it was unknown what models exactly would be on display from the Italian marque.

The LaFerrari is not on sale in Australia which means this will very likely be the only example in the country. Given that only 499 examples are being built, it is also quite an exclusive on an international scale. Herbert Appleroth, CEO of Ferrari Australasia, said,

“We are delighted to be bringing more than 2000 square metres of Ferrari engineering, design and passion to Melbourne, including our most ambitious project to date, LaFerrari, which boasts the greatest performance ever achieved by a Ferrari production car.”

Ferrari will be showing off around $30 million worth of iconic sports cars at the event, including various models that are picked from the company’s legendary 86-year history.

The Australian Motoring Festival will run from March 26 until March 29; this weekend. Ticket prices start at $20 for children and $30 for adults, while RACV and VACC members receive a 30 per cent discount. Head over to the Motoring Festival website for more information.