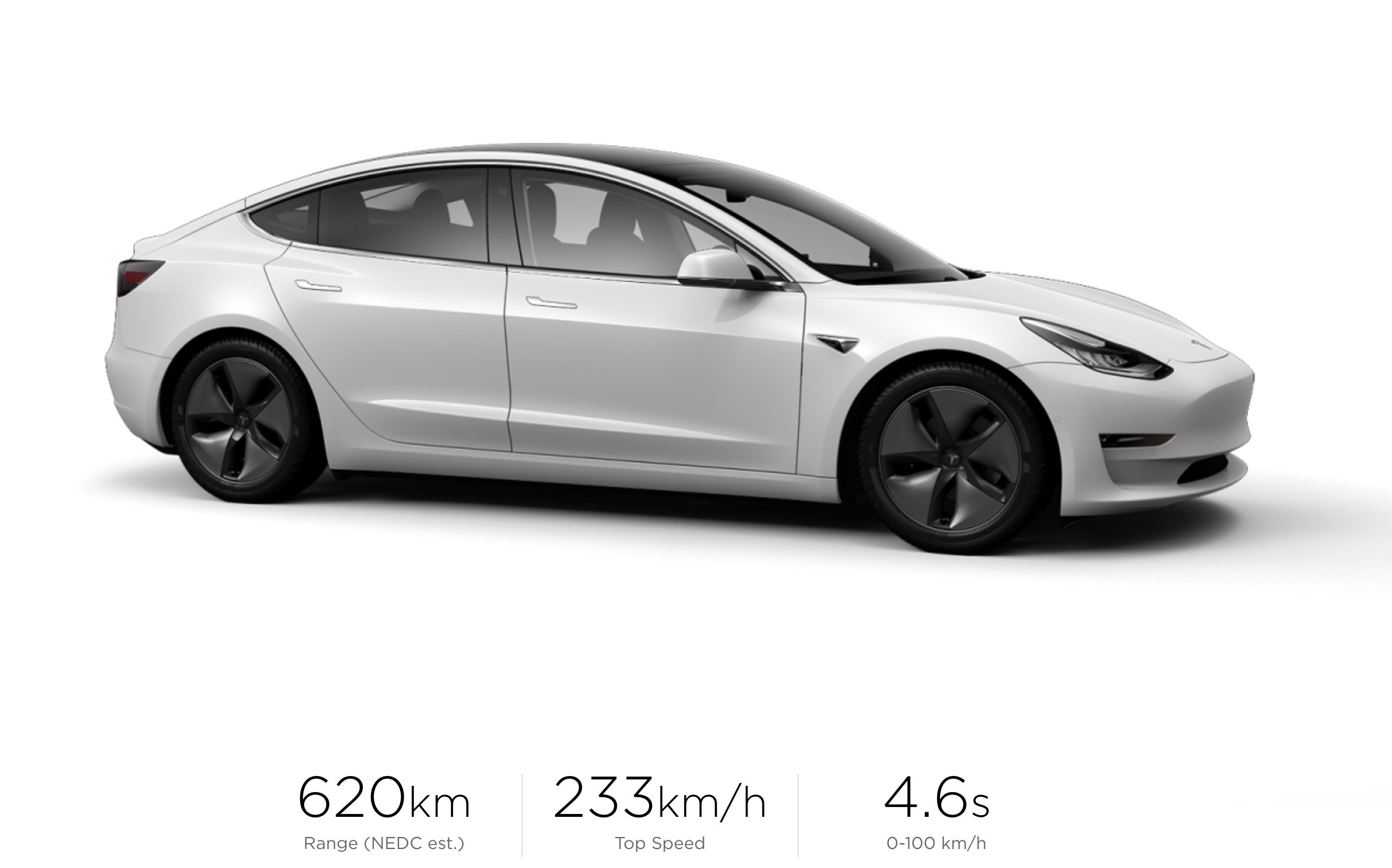 Tesla has expanded its Model 3 lineup in Australia, with the introduction of the Long Range dual motor variant. The US carmaker is also bringing in a new premium option for the interior of the electric mid-sizer. 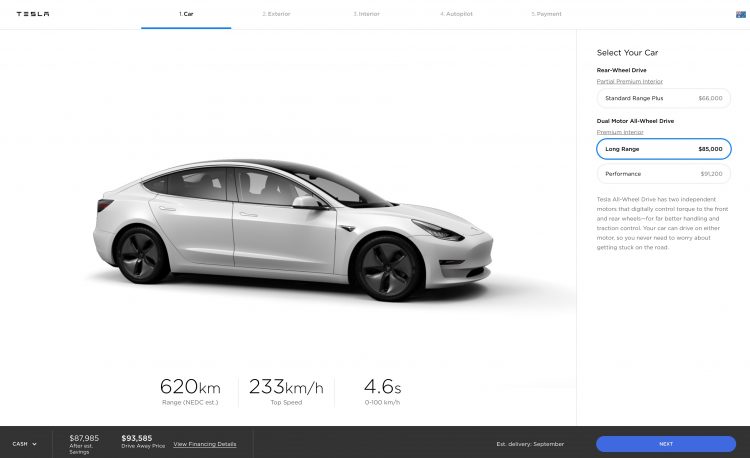 According to the local website, buyers can select between three main model levels. Kicking off with the Standard Range, it includes a single electric motor driving the rear wheels. The range is rated at 460km (NEDC) while the 0-100km/h sprint is taken care of in a claimed 5.6 seconds.

New to the lineup is the Long Range variant. It comes with two electric motors, one for each the front and rear axle, creating all-wheel drive. It offers a 0-100km/h time of 4.6 seconds, while the range is rated at an impressive 620km (NEDC). This variant comes with the full Premium Interior pack, which includes stuff like heated front and rear seats, a 14-speaker stereo, and in-car internet. 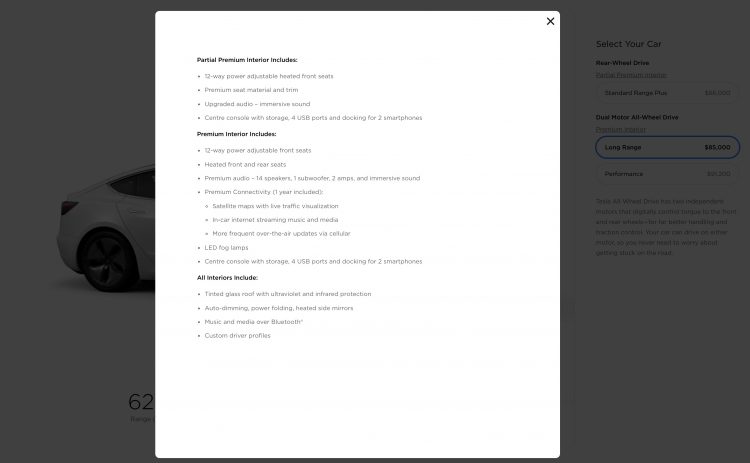 At the top of the range continues the Performance variant. It also uses dual motors with all-wheel drive, but its 0-100km/h time is a claimed 3.4 seconds. The range is also very respectable, at 560km (NEDC). This model comes with the Premium Interior pack, as well as a number of sporty highlights such as 20-inch alloy wheels, performance brakes, a carbon fibre rear spoiler, and a Track Mode.

Coinciding with the update, there’s a new Premium White interior option for the range. It consists of a continuous white theme across the door trims, dash, and seats. These trimmings feature a stain-resistant material for a clean and crisp look, Tesla says. 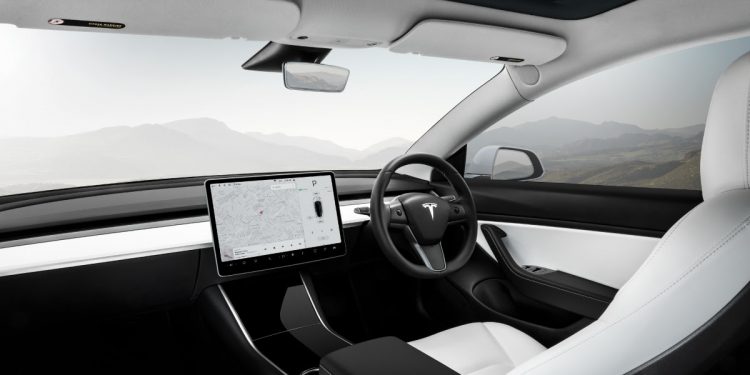 The Tesla Model 3 is available to order now, with deliveries as early as September. See below for the starting prices, for NSW (prices may vary between state and territory). We notice the Performance variant has gone up from a previously-listed price of $85,000.