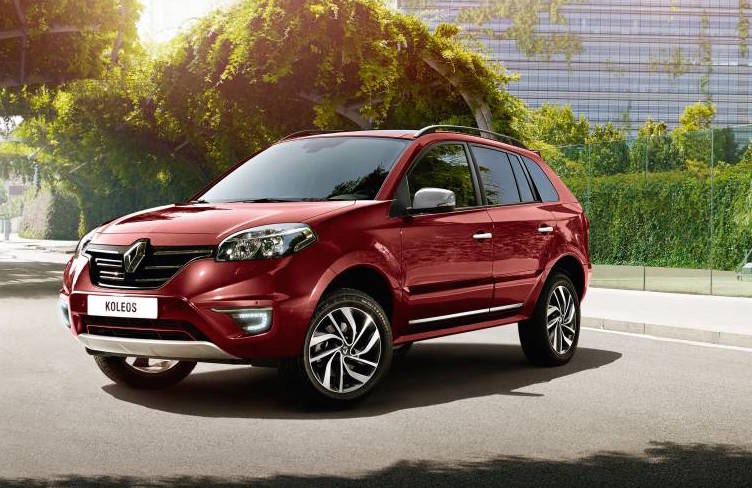 Renault Australia has announced the 2015 update for the Koleos compact SUV range. The update sees more equipment for some variants and increased safety. 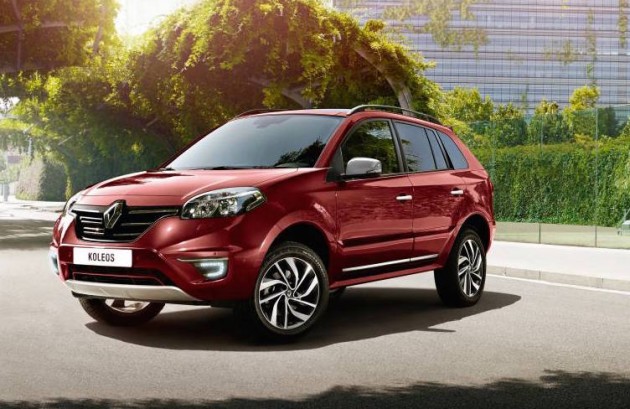 First and foremost, all MY2015 Koleos models now come with a rear-view camera as standard for improved safety. The variant span remains at six, ranging from the Expression two-wheel drive (manual and auto), the BOSE, and the BOSE Premium available with either a petrol or diesel engine.

At the entry end of the lineup, the Expression now comes standard with the R-Line user interface with sat-nav via a 7.0-inch touch-screen. It also gets auto headlights, wipers, and heated side mirrors. The main power source under the bonnet remains unchanged, consisting of a 2.5-litre petrol producing 126kW/226Nm.

Next up, the BOSE variant is available with the 2.5 petrol with a CVT auto, or a 2.0-litre dCi turbo-diesel developing 110kW/320Nm. The diesel comes with a conventional automatic,while both get LED daytime lights and a perforated leather upholstery.

Lastly, the BOSE Premium. It comes equipped with four-wheel drive and is available with the petrol or diesel engine. Standard features now include an electric panoramic glass roof, bi-xenon headlights, and fresh 18-inch ‘Bi-Ton’ alloy wheels.

The new range is now available via Renault’s 46 dealers around Australia. Prices start from the following, excluding on-road costs. Renault urges customers to speak with dealers about special drive-away deals.