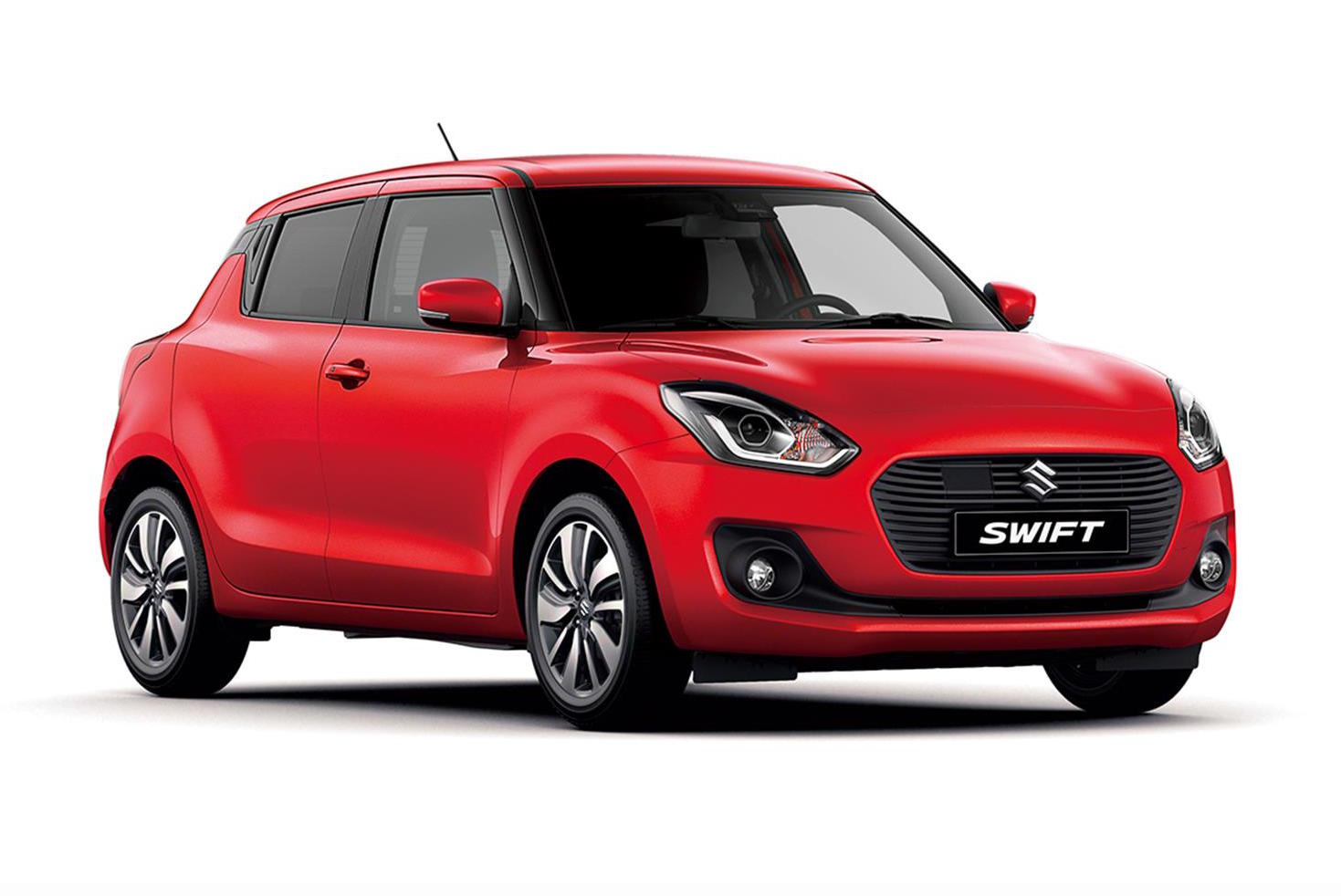 Suzuki Australia has confirmed the next-generation, 2017 Swift will become available to local customers from June of this year. 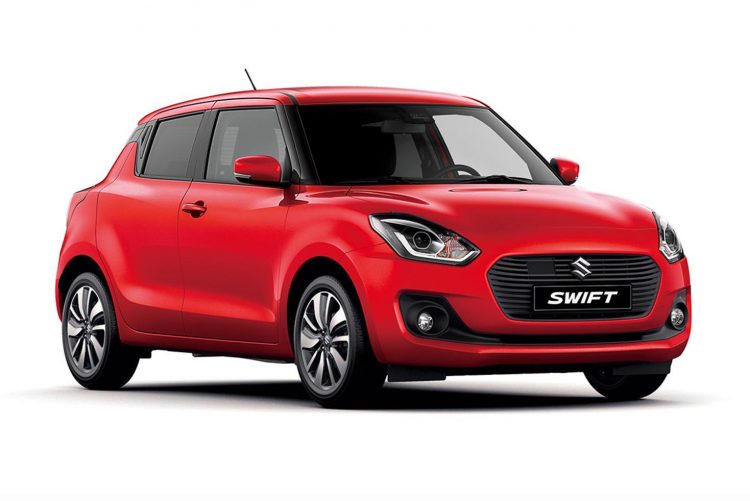 As confirmed in our Top 10 small cars coming in 2017 feature, the Swift’s current 1.4-litre unit will be replaced with a 1.0-litre ‘BoosterJet’ triple as found in the Baleno, with 75kW and 150Nm. The latter output coming on song from a low 1700rpm, for effortless tractability. It will get an upgrade to a six-speed auto, LED headlights, and a new ultra strong chassis.

Suzuki is hoping to position its bouncing bundle of joy against the sporty Mazda2, which is the segment’s second best-seller behind the ancient Hyundai Accent (why, we don’t know). Dynamics and sportiness have always been a hallmark of the Swift ever since the 2005 version introduced the Mini-esque look.

Suzuki Australia’s director of Automobiles, Andrew Moore, said: “Swift is Suzuki’s flagship compact car and has evolved in to a worldwide icon since its release. Careful consideration needs to be taken when introducing changes to any product that is already so highly regarded and I am one hundred-percent certain that the revival of Swift is something we should all be very, very excited about.”

“Being behind-the-scenes and seeing all of the hard work and market research that has gone in to this final product affirms that the new Swift is set to be a total game changer.”

So far this year (through March) Suzuki has sold 1123 examples of the current Swift. This places it in seventh position. It seems customers are longing for the new model, with the sales figure down 60.7 per cent on March 2016 figures, and down 58.1 per cent on the same three-month period in 2016.

Prices and specifications will be divulged closer to June. The Maruti Swift Dzire we covered last month is unlikely to join its hatchback sibling here.