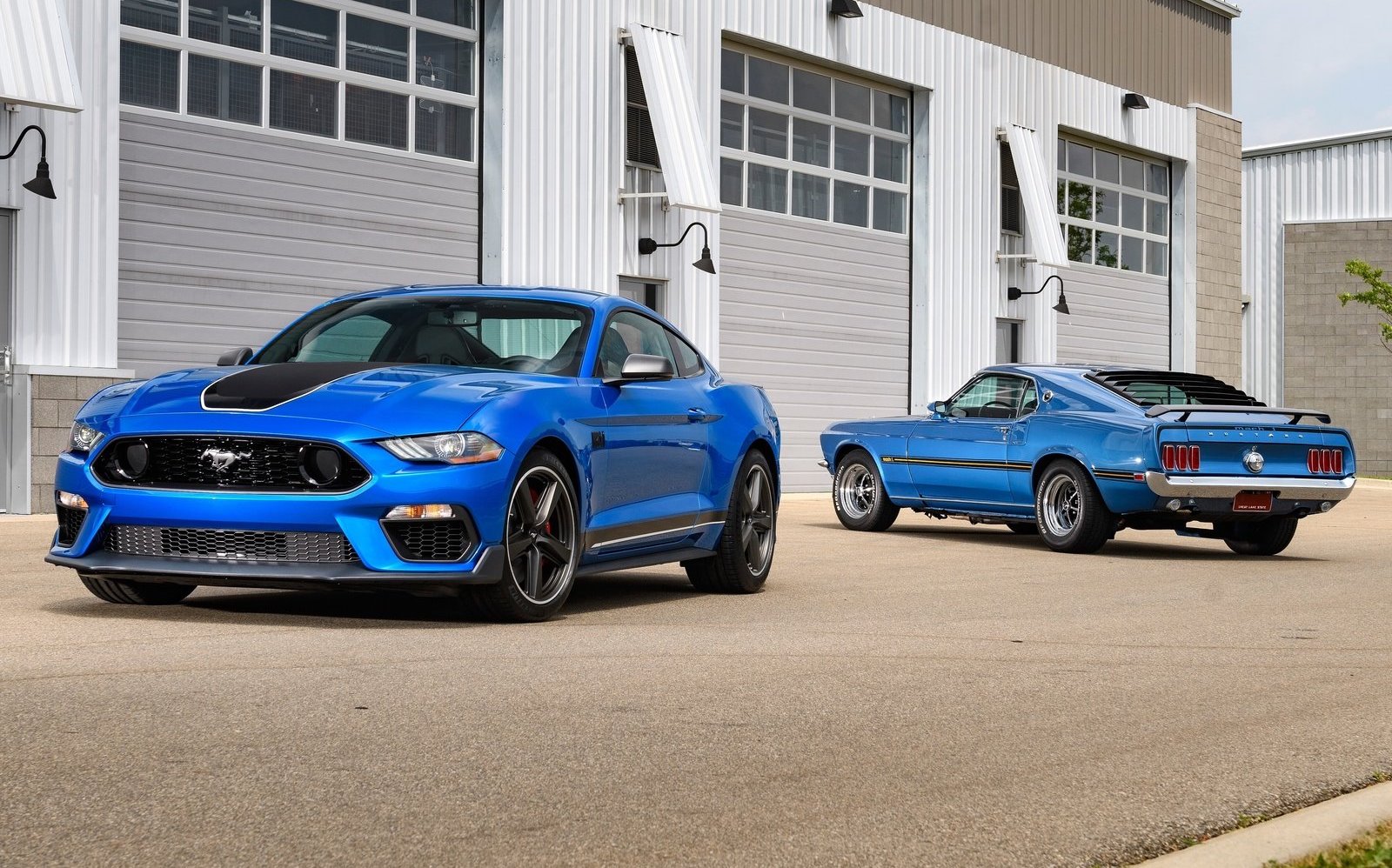 Muscle car fans will be excited to hear the Mustang Mach 1 limited edition is coming to Australia. It was originally thought it would be an overseas-only model but earlier this week Ford headquarters in the USA expressed its intentions for it to be a global model. Now Ford Australia has confirmed it is heading Down Under. 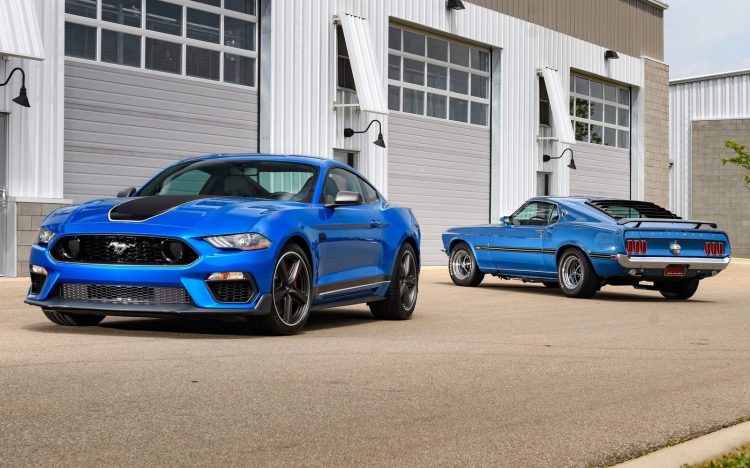 The Mach 1 is inspired by the classic Mustang from 1969, and is based on the GT V8, featuring a number of special highlights and a tuned powertrain. In Australia it will join the 2.3L High Performance and the GT, becoming the new flagship variant.

Ford originally unveiled the Mach 1 in June this year, showcasing a bespoke aero pack for the exterior, including a serious front splitter, a streamlined underbody, and a chunky rear diffuser. There’s also a neat lip spoiler on the boot, or buyers can option for a larger one through the Appearance Pack.

Also unique is a set of 19-inch Tarnished Dark aluminium wheels which are inspired by the classic Magnum 500 wheels. These measure 9.5 inches wide on the front and 10 inches on the back. Buyers can also option for mesh-style items that measure 10.5 and 11 inches, respectively (shown below). 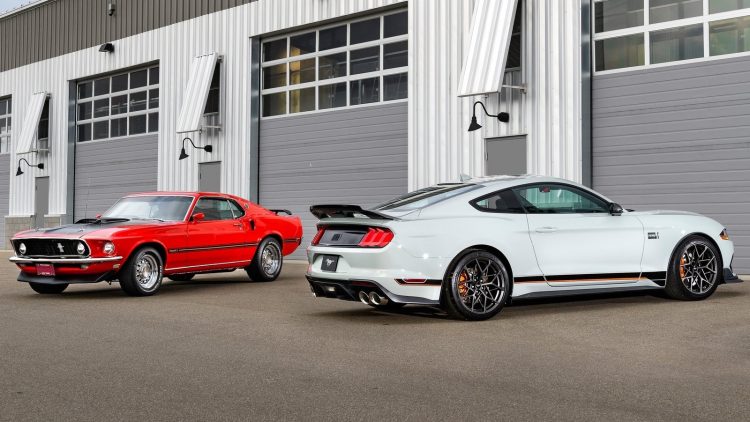 As for the powertrain, Aussie specs are yet to be confirmed, but overseas the Mach 1 uses a 5.0-litre naturally aspirated V8 that produces 358kW at 7000rpm, and 570Nm at 4600rpm. The unit uses some parts from the GT350, including for the cooling system and intake setup.

The engine is matched to a Tremec 3160 six-speed manual, also from the GT350. Sandwiched in between is a twin-disc clutch and the driver is treated to a short-shift gear lever. Alternatively, there’s a 10-speed auto option that features optimised calibration to deal with the extra power and revs.

Although the Mach 1 does offer more power than the GT, Ford has concentrated on enhancing the handling, perhaps even more so. So, the muscle car gets the latest MagneRide suspension package with stiffer stabiliser bars, stiffer springs and bushes, and a rear toe-link from the GT350.

Final specs, prices and options for the Australian market are yet to be confirmed, but the local arm says the Mach 1 will go on sale here in 2021. It’ll be produced at Ford’s iconic Flat Rock plant in Michigan, like the regular RHD Mustang. 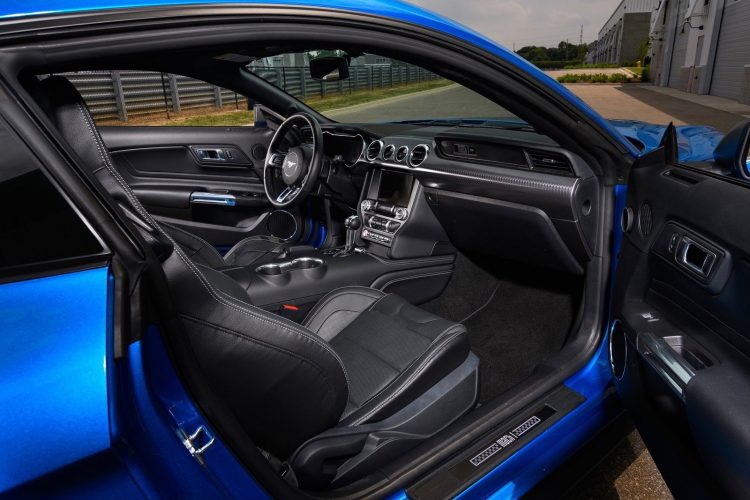