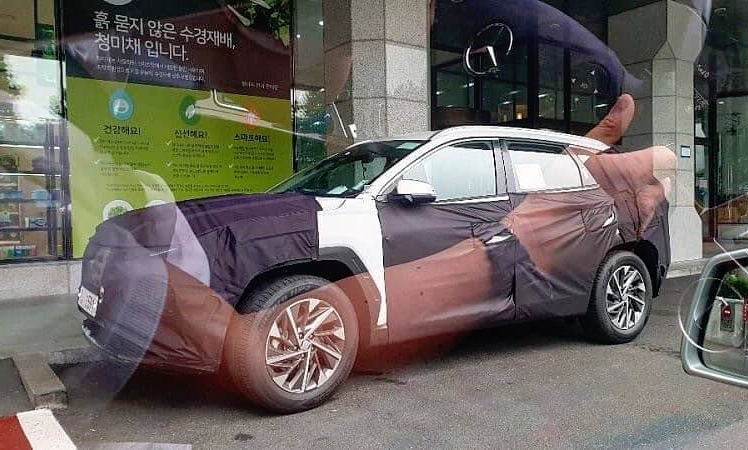 The next-generation 2021 Hyundai Tucson has been spotted out and about testing on public roads in South Korea, with images hinting at its all-new exterior design.

This is going to be a very big deal for Hyundai, as the Tucson is one of the company’s most popular models. It also competes in a very popular market segment, particularly in Australia. For the next-gen model there’s set to be a range of all-new features, including powertrains and in-car design and connectivity.

These images, surfacing in a report by The Korean Car Blog, show a heavily wrapped up prototype. However, there are some telltale signs that this is the next Tucson. The alloy wheels, for example, look very similar to the wheels available on the current Tucson. The C-pillar also looks identical the current model, with a slight kink that creates something like an upside-down Y. 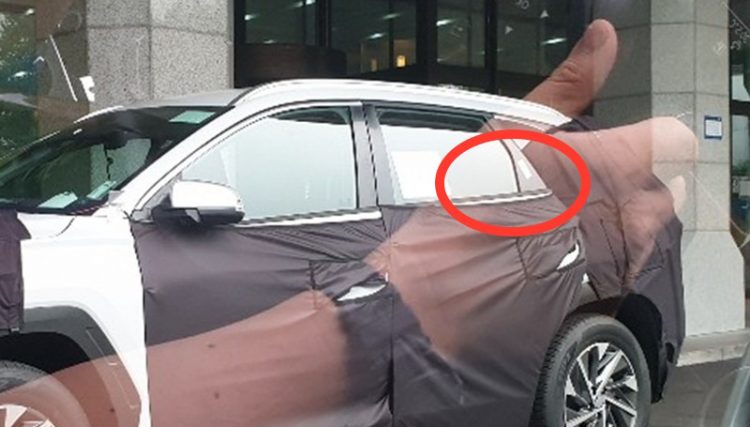 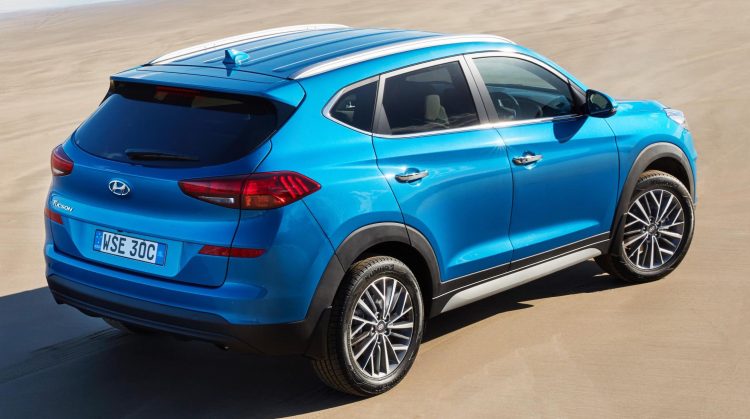 At the front there is evidence of the new-look split headlights, like what we first saw on the Kona and then later the Santa Fe. You can see the slim upper section for the daytime running lights, and then down below there appears to be a large opening in the black sheeting, likely for the main headlight beams.

Behind the front wheels we notice there is a new black plastic garnish with racy vents/fins, in a slightly hexagonal theme. We’d expect this black trimming to extend along the sill panel and up and around the rear wheel arches as well. A similar trim is applied to the current model, albeit without the racy fins at the front and without the straight hexagonal-like edges. 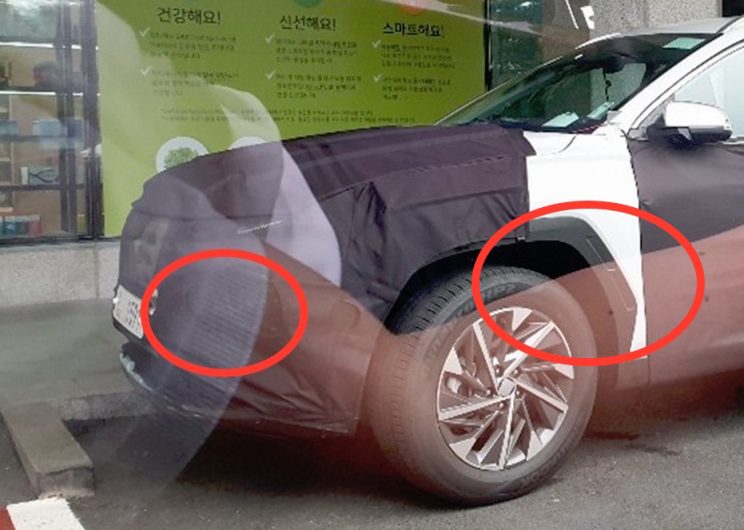 As for the powertrains, this is where things could get interesting. Hyundai has all but confirmed there is a new 2.5-litre turbo on the way, known as the Theta 3. It’s set to debut in the upcoming Sonata N-Line. This engine will apparently produce over 200kW. At the moment the most powerful Tucson is the 1.6 turbo, which produces 150kW. However, there are some SUVs in the segment that offer much more than this, including the Ford Escape 2.0L turbo that offers 178kW. If Hyundai goes with the said 2.5 turbo it could become the most powerful SUV in the class.

Another option is likely to be the new 2.0 GDi HEV hybrid, which debuted this week with the 2020 Sonata. In that the unit produces a combined output of 143kW. We suspect Hyundai will want to get the most out of this new engine and expand its availability to the Tucson. Such an option would also help it better compete with the new Toyota RAV4 which is also available with a hybrid. 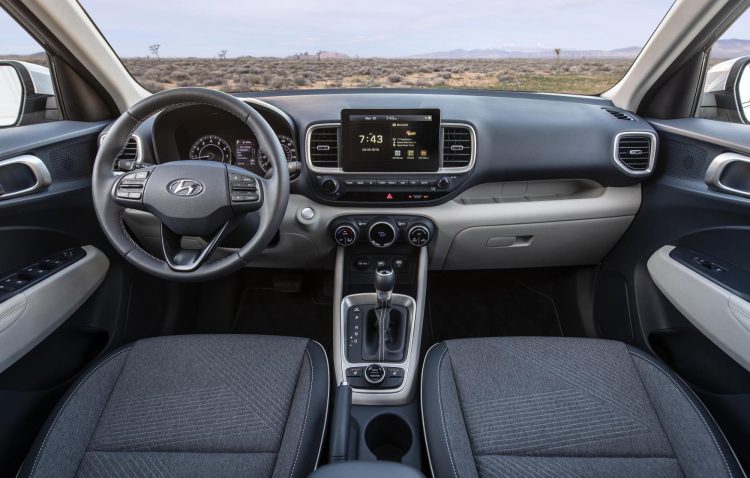 Lastly, the interior is expected to come in for a major overhaul. We can probably turn to the new Venue small SUV for some indication on the design (above), and in particular, the mixed colours and materials. The Venue showcases a semi-floating touch-screen on the dash, as well as some cool textured seats and a two-tone dash, and plenty of storage options around the place. Hyundai might add a fully digital instrument cluster as well for the Tucson.

It’s believed the 2021 Hyundai Tucson will debut some time next year, with an on-sale date in Australia yet to be confirmed. We reached out to the local arm for comment, but, understandably, they declined to offer anything revealing.