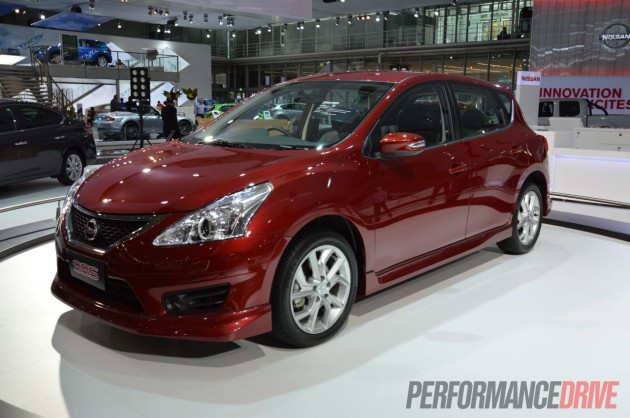 It’s been over 10 years since we last saw the Pulsar SSS nameplate on the market. But now it’s back. It carries the same sort of theme as the previous model, showcasing a neat yet mildly aggressive bodykit over the standard car, as well as some large alloy wheels.

Inside, the 2013 Pulsar SSS features sporty bucket-style seats, some unique trimmings, and a leather upholstery to edge it above the rest of the new range. 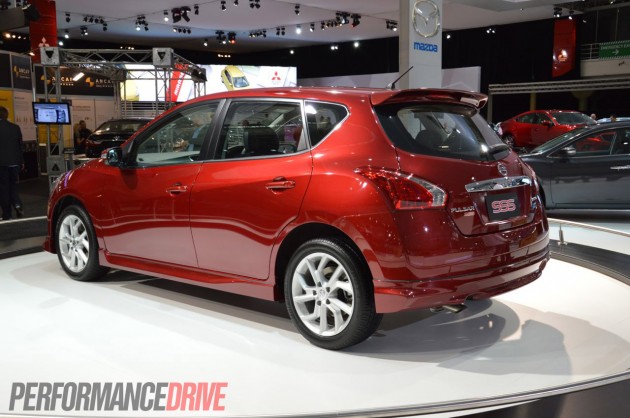 In the engine compartment sits a new 1.6-litre turbocharged four-cylinder engine with direct injection. It produces 140kW of power and 240Nm of torque. Acceleration figures are yet to be announced, however, this is around 35kW more powerful than the previous version.

The engine is matched up to a six-speed manual transmission or an optional CVT (continuously variable) unit, sending power to the front wheels. 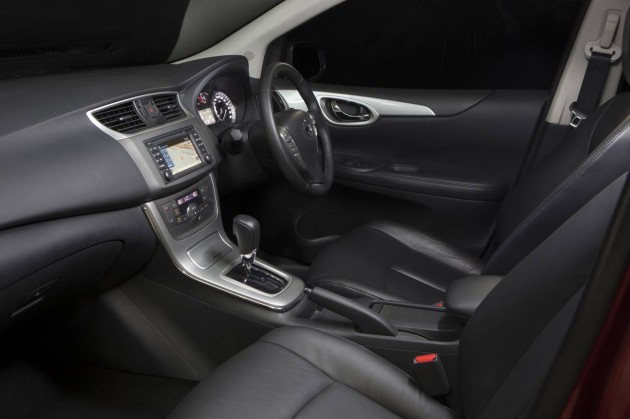 It will  be interesting to see how the new SSS goes in a market that is becoming more inclined to smaller, sportier vehicles over the larger Aussie icons. The old SSS was a very popular contender in its time, even though larger cars dominated.

The new model will arrive in Australian showrooms in May. Prices will be announced closer to its launch.

Prices for the rest of the 2013 Nissan Pulsar range are as follows (excluding on-roads):