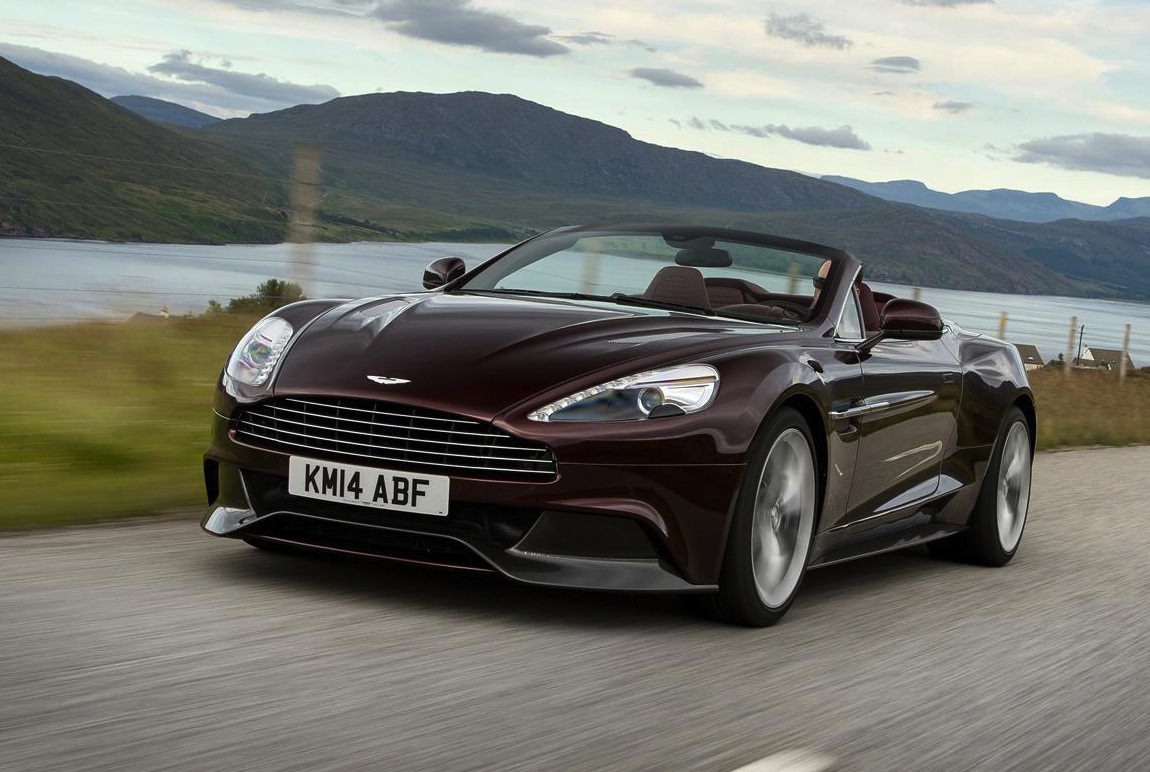 Aston Martin has announced MY2015 updates for the Vanquish and Rapide S models, with the introduction of a Touchtronic III eight-speed auto transmission headlining the changes. 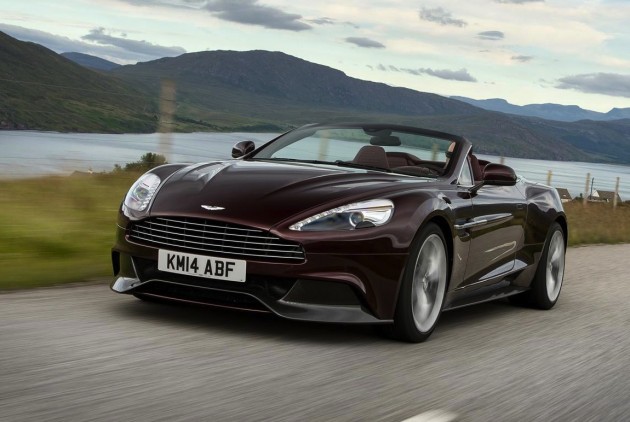 Performance, top speed, and fuel economy is improved thanks to the new ZF eight-speed transmission, which replaces the old six-speed Touchtronic II unit. ZF produces very similar transmissions for various other high-end vehicles, but this is the first time it is being used in a transaxle layout.

The gearbox itself is smaller and three per cent lighter in weight, further improving performance. Specifically, acceleration from 0-100km/h is cut from 4.1 seconds in the outgoing Vanquish to just 3.8 seconds in the MY15 version. In the Rapide S, its 0-100km/h time is slashed from 4.7 to 4.4 seconds.

With help of a taller final drive ratio, the updated models are 11 per cent more fuel efficient, while emissions are down by 10 per cent. This is a great improvement. As a bonus, the taller final drive means both cars are able to penetrate through the 200mph barrier (322km/h) for the first time. 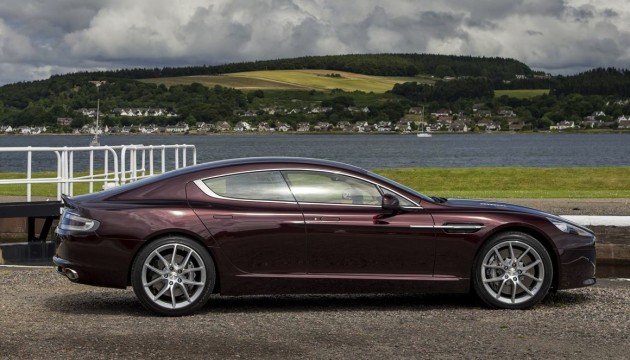 Ian Minards, product development director at Aston Martin, spoke about the addition of the new transmission in a statement, saying,

“We have a long and successful technical partnership with ZF and so it was a natural step for us to adapt and integrate their world class 8HP transmission in to our transaxle layout.

“This has been a detailed piece of work involving careful consideration of many technical parameters including gear ratios, software integration and shifting strategies.  This has delivered a significant step change in both vehicle performance and economy whilst preserving the unique Aston Martin V12 driving experience.”

Other changes include a revised exhaust system with reduced back pressure, increasing maximum power and torque by 2kW and 10Nm in the Vanquish and 1kW and 10Nm in the Rapide S. Overall outputs are now 424kW (Vanquish) and 412kW, with 630Nm for both.

In terms of visual changes, there isn’t much work for Aston designers to do; both cars look as stunning as ever. Some new 10-spoke forged alloy wheels are added though, along with some new exterior paint colours and minor interior trimming changes.

The new model will go on sale globally during the third quarter of this year. Australian prices are yet to be announced.