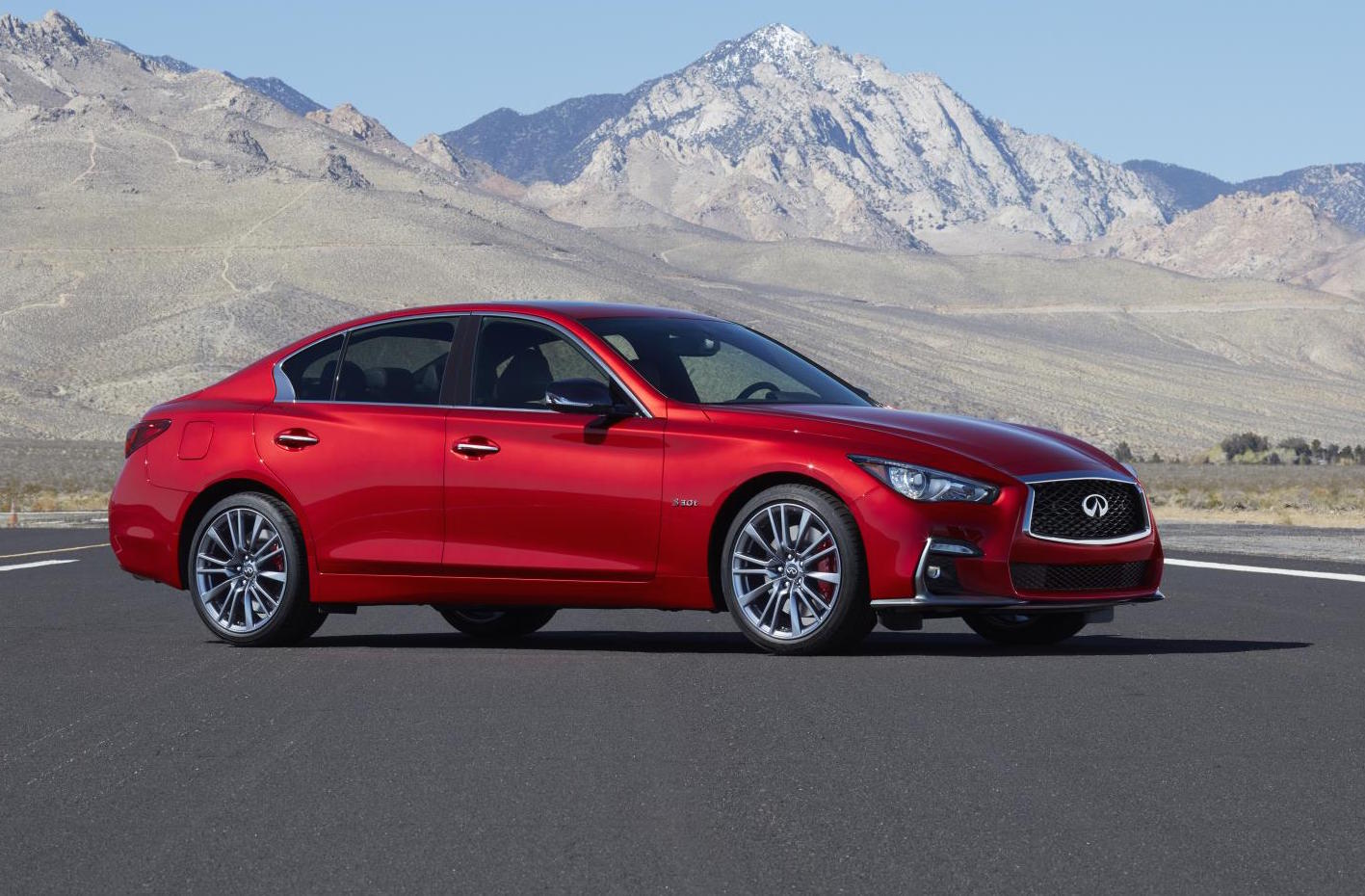 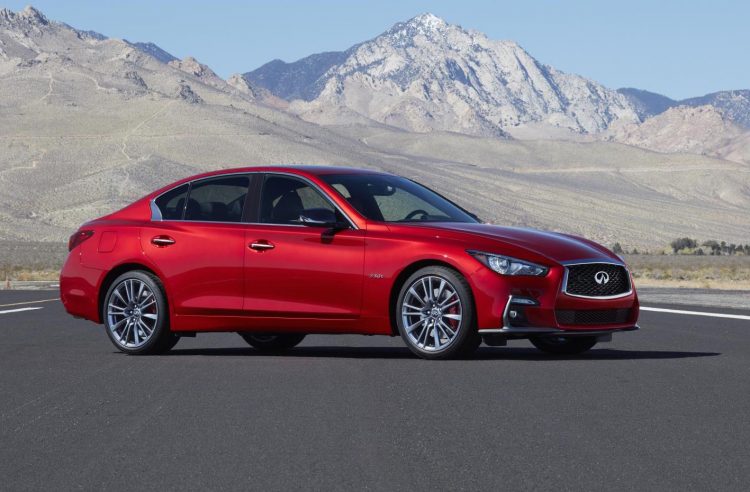 Starting with the interior changes, Infiniti has made only discreet updates, including adding unique stitching a “authentic materials”, while some new “spinal support” seats are brought in.

For the exterior there are some minor tweaks, but perhaps the biggest change is further separation between each variant grade. For example, the flagship Red Sport 400 gets a black front spoiler and unique fog light clusters with LEDs. There’s also a new front bumper bar and some LED headlights and taillights.

The Red Sport 400 continues with the class-leading 3.0-litre twin-turbo V6 engine – in terms of power output – churning out 298kW and 475Nm. This is sent through a seven-speed sports automatic with rear-wheel drive. All-wheel drive is available as an option in some markets.

The new model will go on sale during the second quarter of this year, with Australian entry confirmed for later in the year.