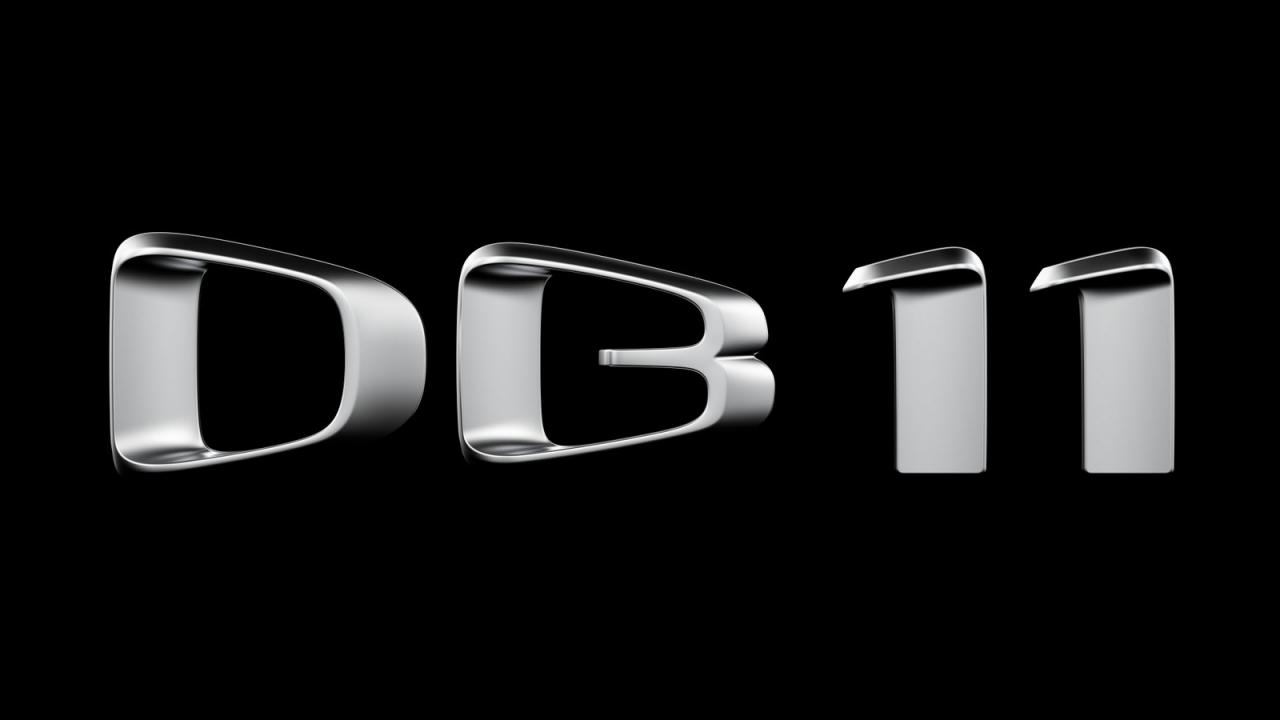 British sportscar maker Aston Martin has confirmed its next all-new model will be called DB11, and it will be unveiled in 2016. 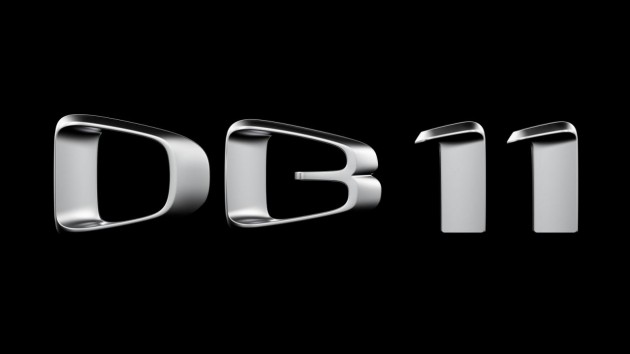 All of the specifics on the technical stuff are yet to be confirmed of course, but Aston says the DB11 will follow in the footsteps of models like the iconic DB5 and current DB9.

The DB11 will become the company’s next core model, replacing the DB9, and it will be the first major product under its new ‘Second Century Plan’. Speaking out about the model at the Frankfurt show, company CEO Andy Palmer said,

“Not only is it a sign of our intention to continue the long line of iconic sports cars that bear the ‘DB’ moniker – the very bloodline of our brand – but it also shows the world our ambitious plan in action.”

Palmer went on to say Aston Martin is planning to transform its entire showroom range in the coming years , and revise its overall scale and global reach.

Aston Martin could soon expand on its relationship with Mercedes-AMG and might offer a twin-turbo V8 on future models. If this goes ahead, it will be the first time Aston offers a turbocharged vehicle. We’ve heard there is a fully electric Rapide-based model coming in the next two years as well.