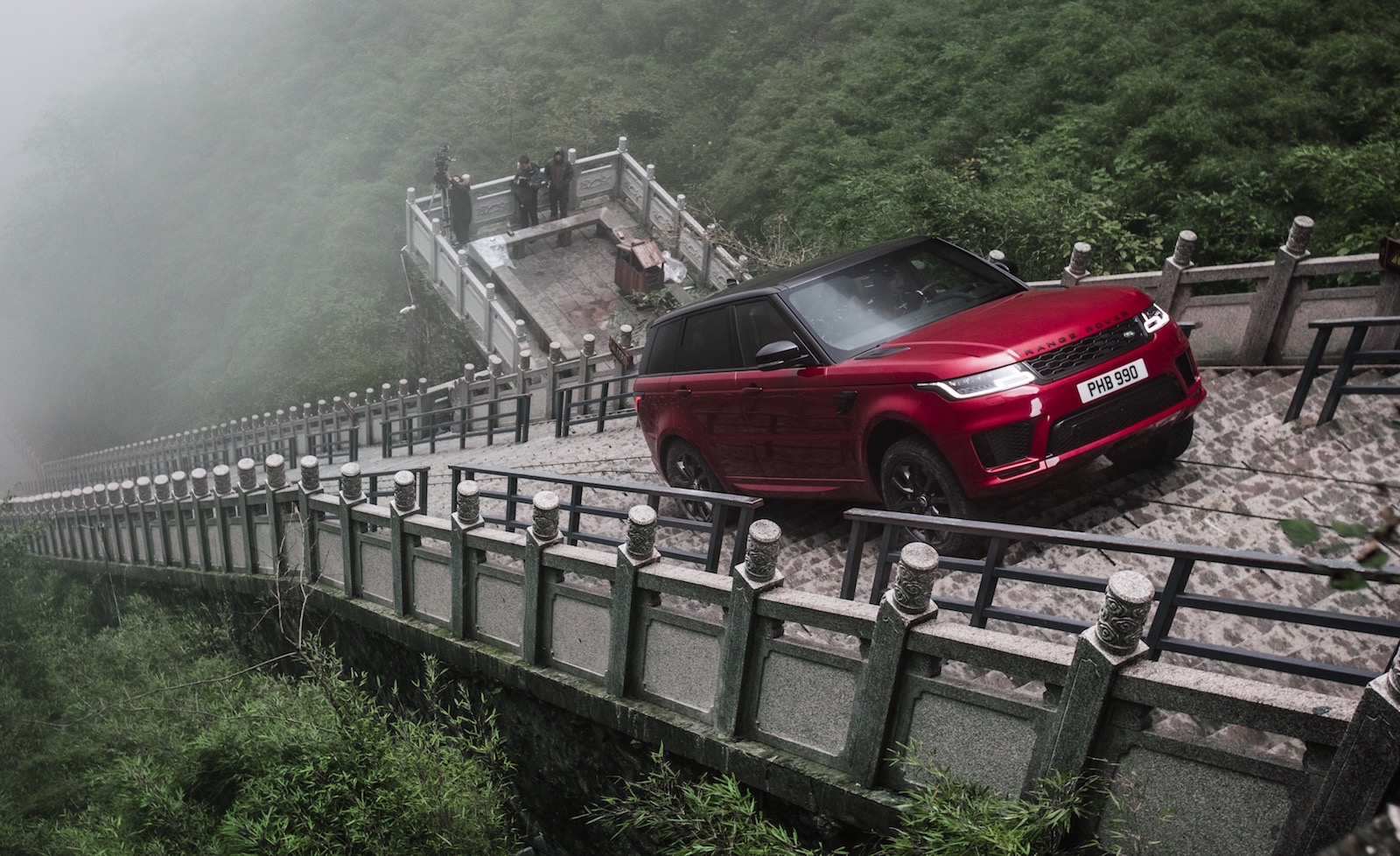 A hit with celebrities, fashion enthusiasts, and 4×4 fans alike, Land Rover is celebrating 1 million sales of its now-iconic Range Rover Sport. The luxury SUV surpassed the milestone in December. 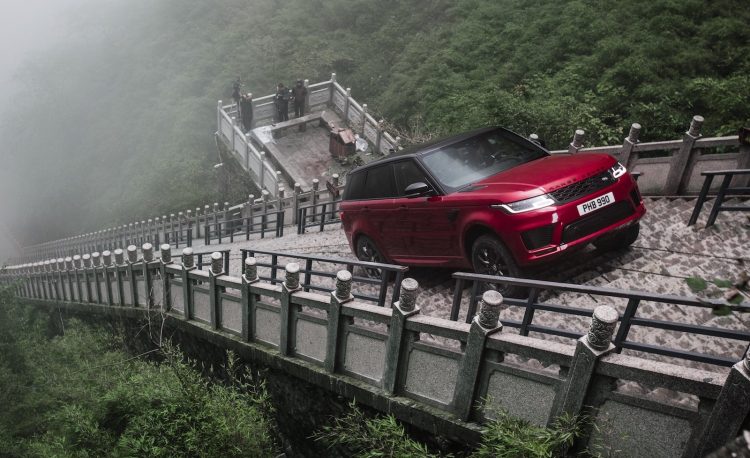 Land Rover first introduced the Range Rover Sport back in 2005. The second generation, which is significantly lighter in weight and more advanced than the original, was then introduced in 2013. It was launched in special SVR trim for the first time, receiving performance work by Jaguar Land Rover’s SVO division. This gave the already-multipurpose vehicle an all-new dimension.

Over the years the SUV has earned itself a reputation for being not just very luxurious and stylish, but also thoroughly enjoyable to drive and highly capable off the bitumen. In recent years the company has even launched eco-friendly versions in the form of the P400e plug-in hybrid, ensuring the nameplate is also environmentally conscious.

The nameplate has set some world records over the years, including at the Pikes Peak Hill Climb, and setting the fastest recorded crossing of the Empty Quarter desert in Saudi Arabia. Just a few years ago Land Rover set a world-first record, driving a Range Rover Sport up the 999-step Heaven’s Gate landmark in China. For this latest feat, the company used a stock standard P400e to conquer the epic stair-climb. A video has been put together to showcase some of these record-setting expeditions (see below).

In Australia the Range Rover Sport is one of the most popular SUVs in its class. During 2020, the local arm sold 1642 examples, according to VFACTS figures. That gave it a 9.3 per cent share of the large luxury SUV segment. It was the most popular Land Rover vehicle in the country too, even outselling the Evoque (1367 units) and Discovery Sport (1205).