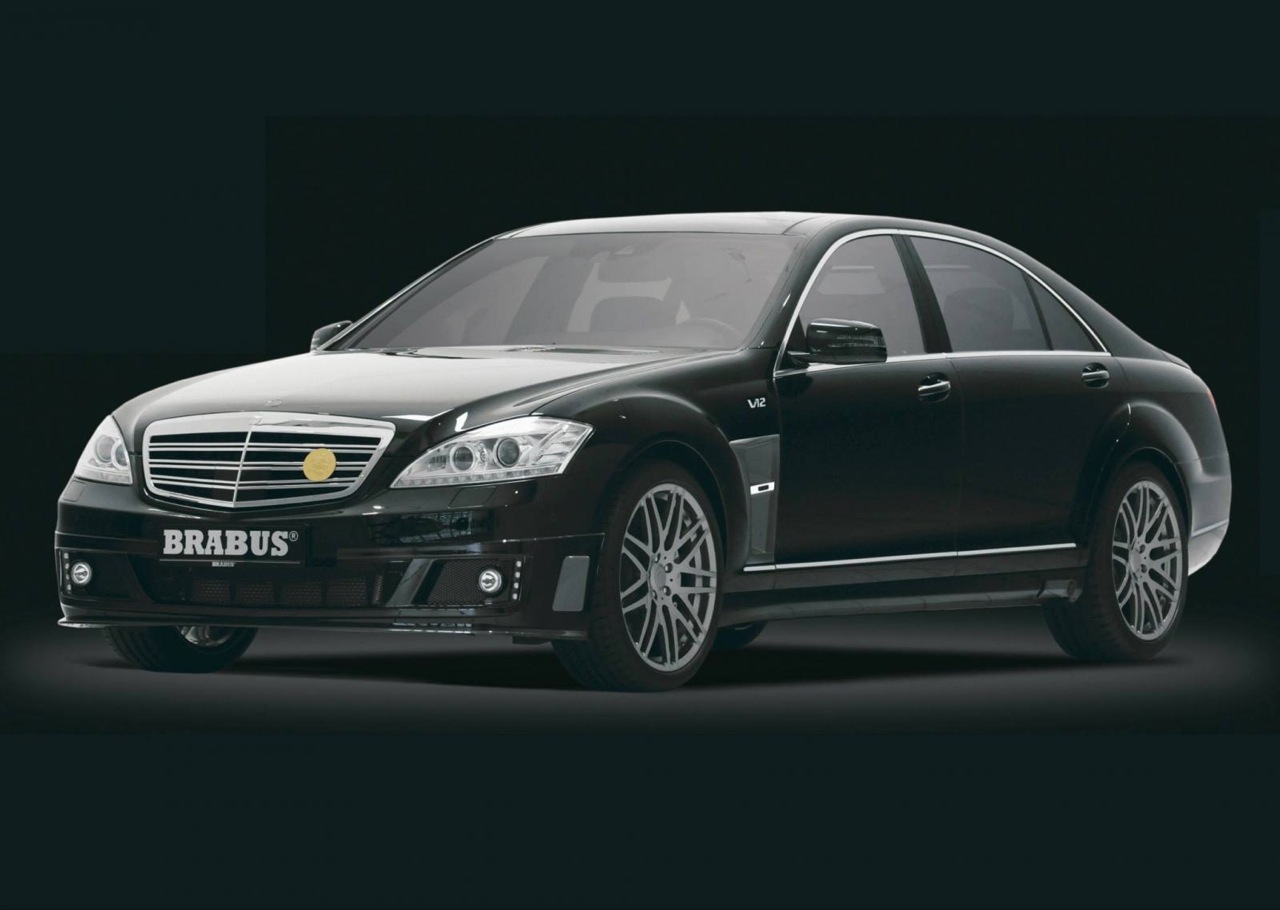 When it comes to large luxury barges, not many aftermarket companies do a better job than Brabus. The German firm has just announced the new Brabus 60 S Dragon Edition specifically for China. 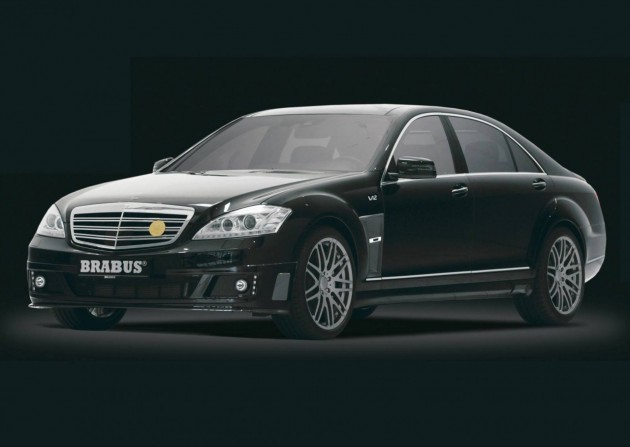 Based on the Mercedes-Benz S 600, which is basically the most luxurious Mercedes-Benz model in the showroom, Brabus gives it a full bodykit for a more sporty and aggressive look. There’s a new front bumper bar, side skirts, and a chunkier rear diffuser setup.

Under the bonnet, power comes from a whacking great 6.3-litre V12 engine producing 537kW of power, and a limited torque output of 1100Nm. Acceleration from 0-100km/h takes less than 4.0 seconds and its top speed is beyond 300km/h. 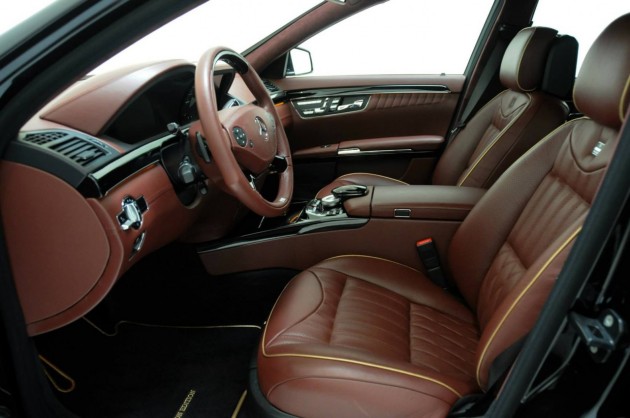 Brabus vehicles aren’t always about sheer speed though, and in the case of the 60 S Dragon Edition, luxury is turned up significantly, especially for rear passengers.

It’s all very exquisite and perfect for the business man who needs to get to meetings relaxed, and on time, every time.