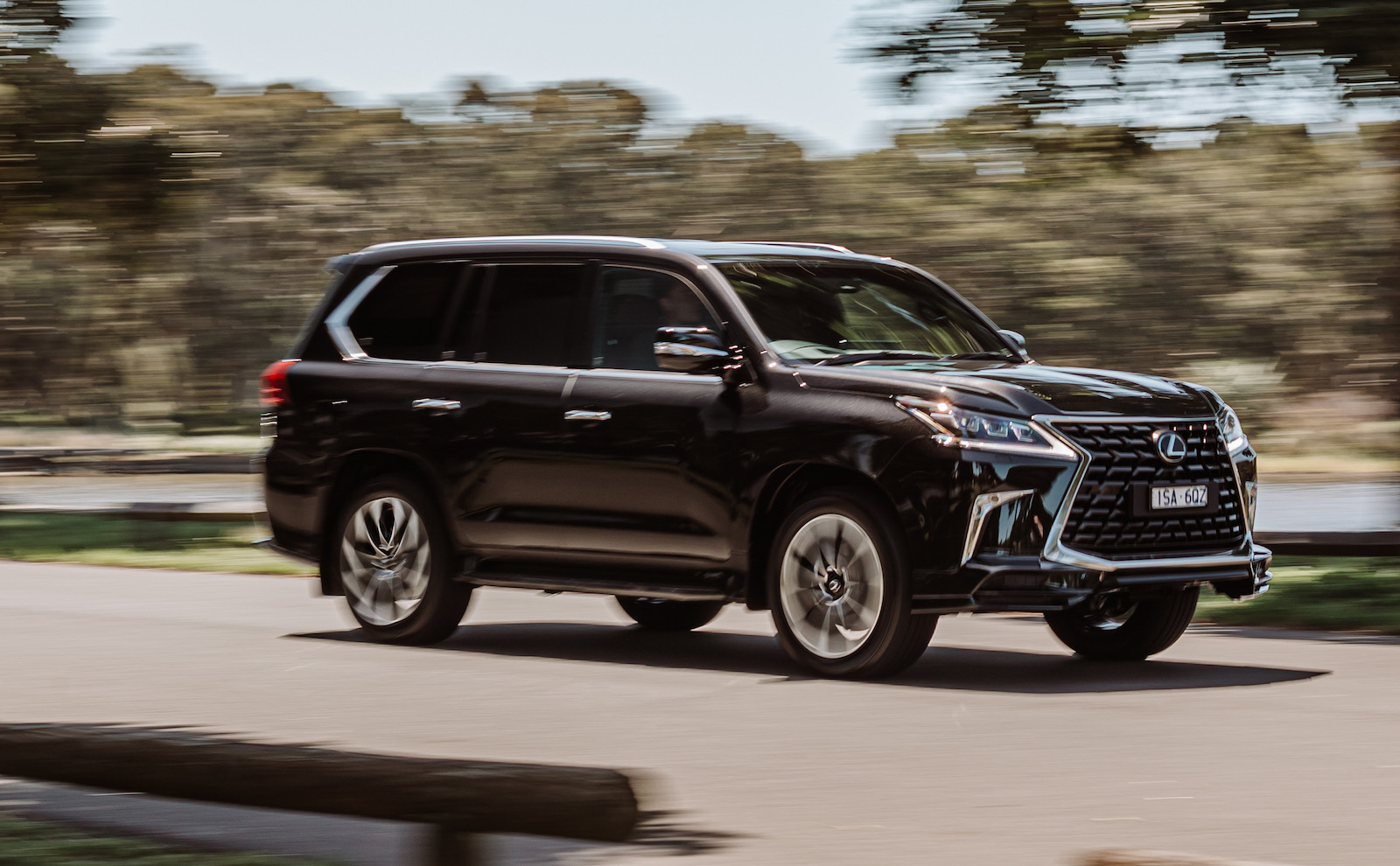 Lexus has unveiled a facelift for the LX 570 S flagship for 2021, applying new-look trimmings to the exterior, including bumper bars, front grille, and wheels. Some updates have also been introduced inside. 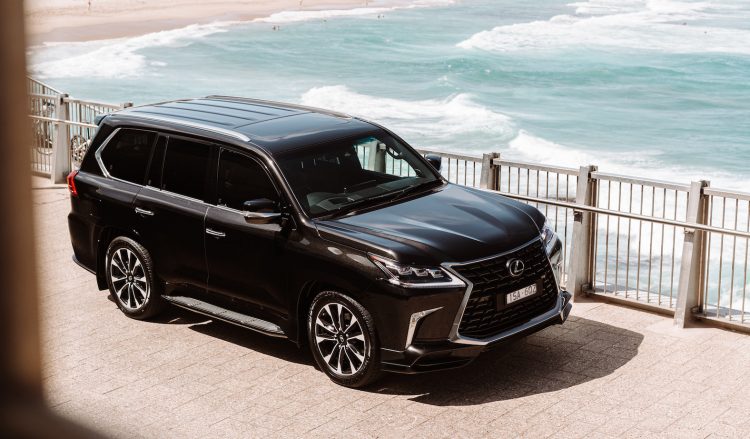 The LX 570 S is the Toyota-owned company’s biggest and most luxurious SUV in Australia. And to keep it fresh, the 2021 model receives a redesigned front ‘spindle’ grille featuring a block-mesh insert, cleaner bumper bar contours, and new two-tone 21-inch alloy wheels.

An S badge is shown on the back, while the SUV is supported by performance dampers to optimise body roll and steering stability. The S model also comes with alloy pedals, and projector puddle lamps that show ‘LX S’ beamed onto the ground.

Passengers inside are treated to semi-aniline perforated leather in black or, exclusive to the S, a rich burgundy called Garnet. Other parts of the interior are decorated in Shimamoku Grey ornamentation, exclusive to the S model. Only Sonic Quartz and Starlight Black exterior colours are available. 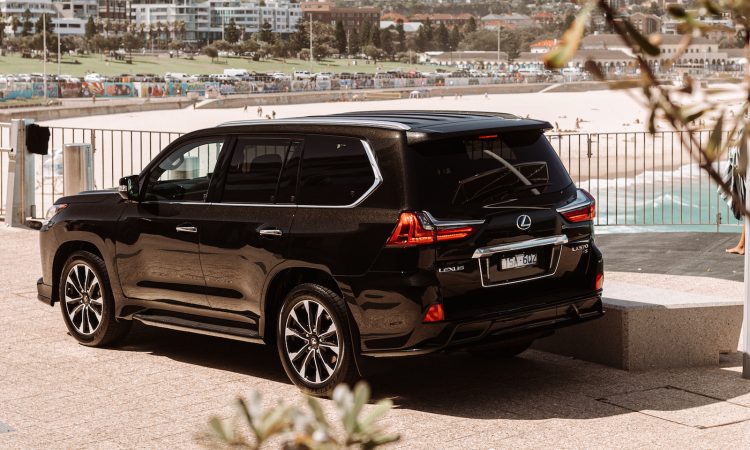 As for the power, the LX 570 uses a 5.7-litre naturally aspirated V8 that produces 270kW and 530Nm. This is connected up to an eight-speed auto, with full-time four-wheel drive. This unit provides plenty of grunt for grand touring, while a braked towing capacity of 3500kg and 138L petrol tank ensure versatility and practicality. Speaking about the model, Lexus Australia chief executive Scott Thompson said:

“The LX is our most popular L Series model thanks to its combination of maximum luxury, incredible capability and renowned Lexus care with the industry-leading Encore Platinum owner benefits program as standard. The new-look LX 570 S further broadens the appeal of this flagship luxury SUV with sporty, yet subtle design touches and a focus on enhancing its urban appeal.” 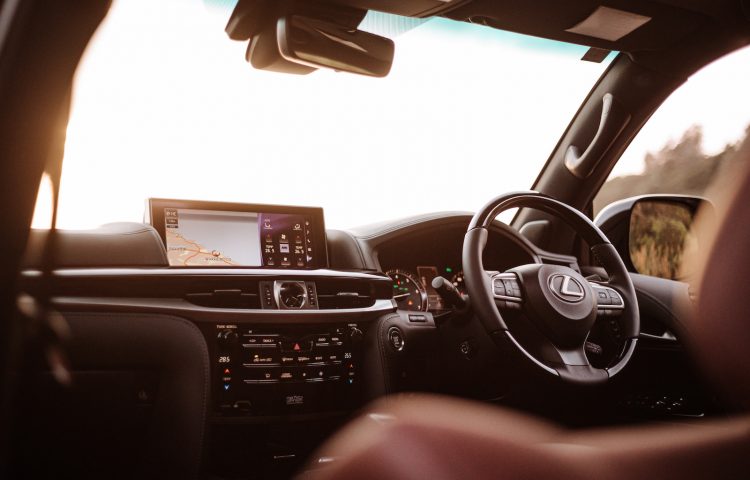 The 2021 Lexus LX range is available with the Encore Platinum membership, which opens up various possibilities in terms of travel and luxury. Owners can even call up ‘Lexus on Demand’ through Qantas valet, and jump into another Lexus that suits their circumstances.