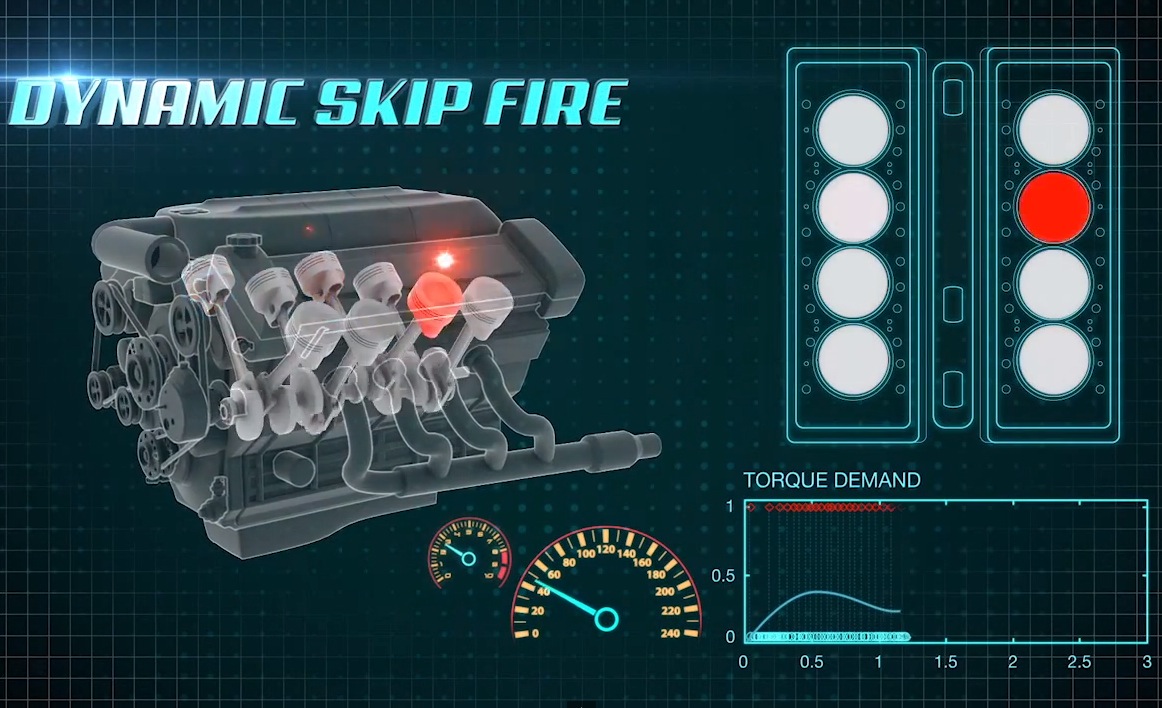 General Motors has released details of its new Dynamic Skip Fire system that it developed in collaboration with Tula Technology. According to GM, is going to be the next “revolutionary new fuel economy technology”. 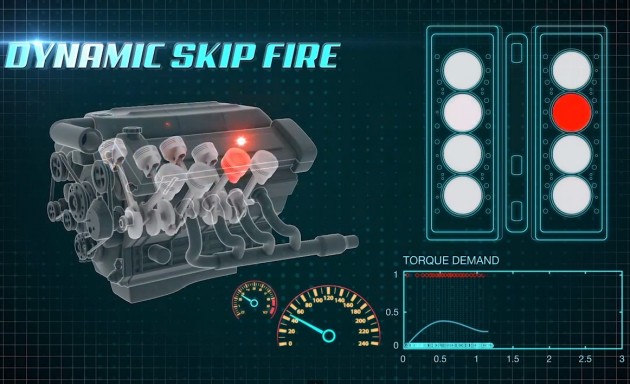 Following an investment in 2012 in Tula, General Motors said that fuel efficiency can be improved by up to 15 per cent solely with the new DSF technology. The ramifications of this are potentially huge.

According to GM, the DSF system differs to already existing cylinder-deactivation technology used by several manufacturers due to the way the system “continuously makes dynamic firing decisions on an individual cylinder basis to deliver the required engine torque for all vehicle speeds and loads while avoiding vibration”. In statement, GM said,

It seems probable that GM will utilise DSF technology in petrol-powered models in the future. This comes at a time where tax credits worth hundreds of millions are awarded to environmentally friendly cars and methods of production, which could help out the financially troubled manufacturer, nicknamed ‘Government Motors’ following the government bail-out in 2009.

The quick video below provides a bit more of an insight to this interesting take on cylinder-deactivation. Take a look.