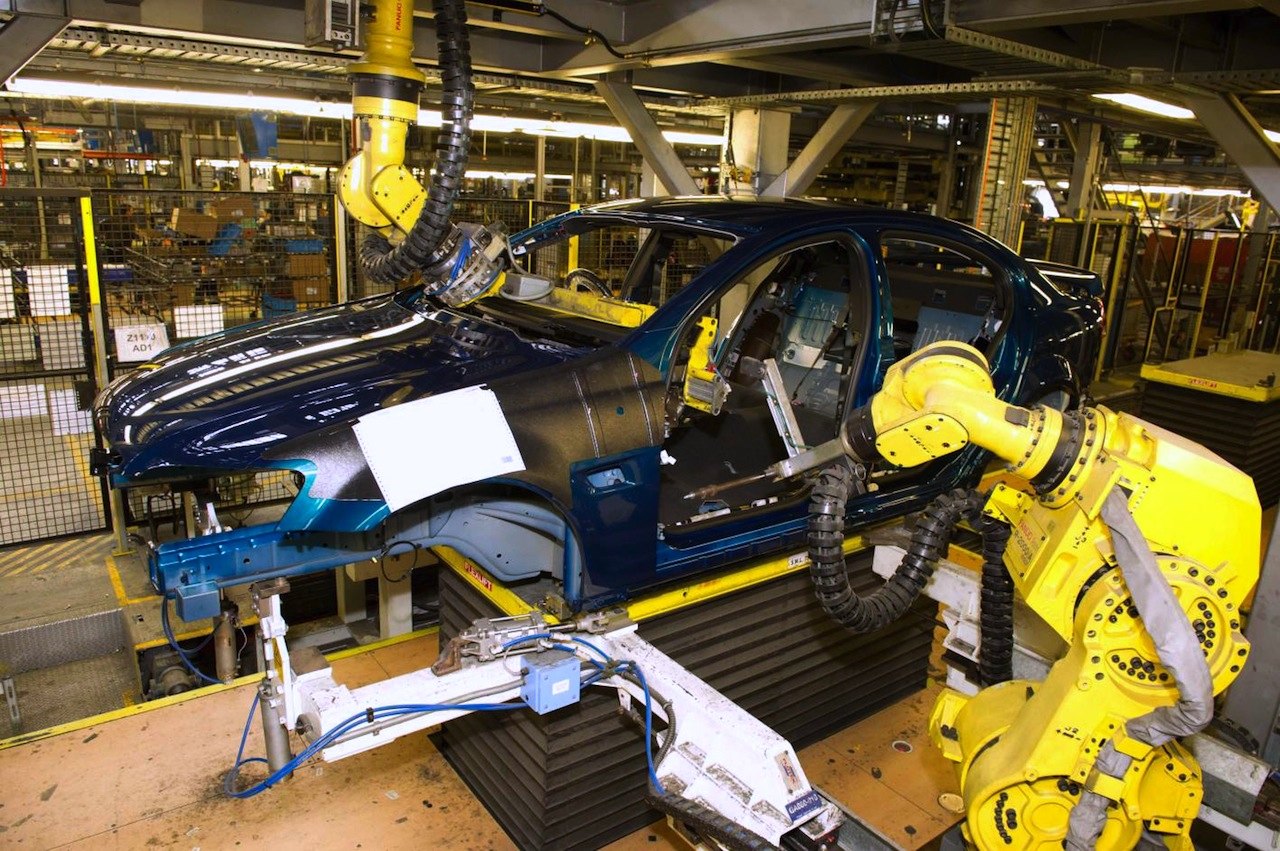 The VACC (Victorian Automobile Chamber of Commerce) has called for the Federal Government to continue to assist the Australian automotive manufacturing industry. The announcement comes after Tony Abbott’s comments that there will be no additional funding for Holden other than the $275 million that has already been pledged. 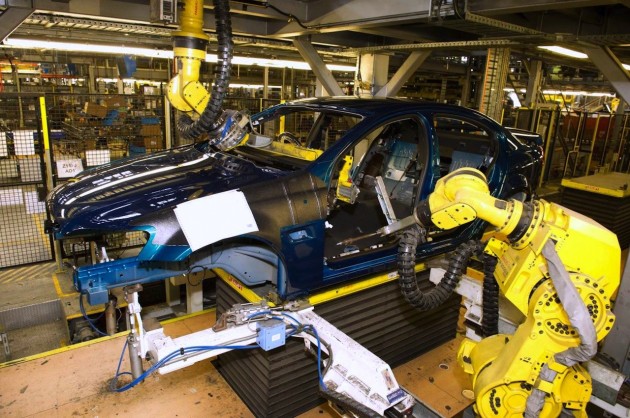 “We absolutely need automotive manufacturing in Australia and it should be further fostered with targeted Government financial assistance.

“I am not suggesting we throw bags of money at every manufacturer, but Governments need to financially assist local automotive manufacturers. By doing so, Governments don’t just support carmakers; they support job security in communities as well as training, education, auto-apprenticeships, component parts suppliers, auxiliary automotive industries and the repair, service and retail sector.

“The Productivity Commission’s interim report is due to be released on Friday, 20 December and yet, recent comments by some politicians, industry commentators and the media have jumped the gun and appear to have pre-empted the Commission’s findings.”

In respect of everything that has unfolded, the VACC has called for this week’s talks to be given some breathing space.

The VACC acts on behalf of more than 5000 businesses in the automotive industry, notably repair, service, and retail sectors.