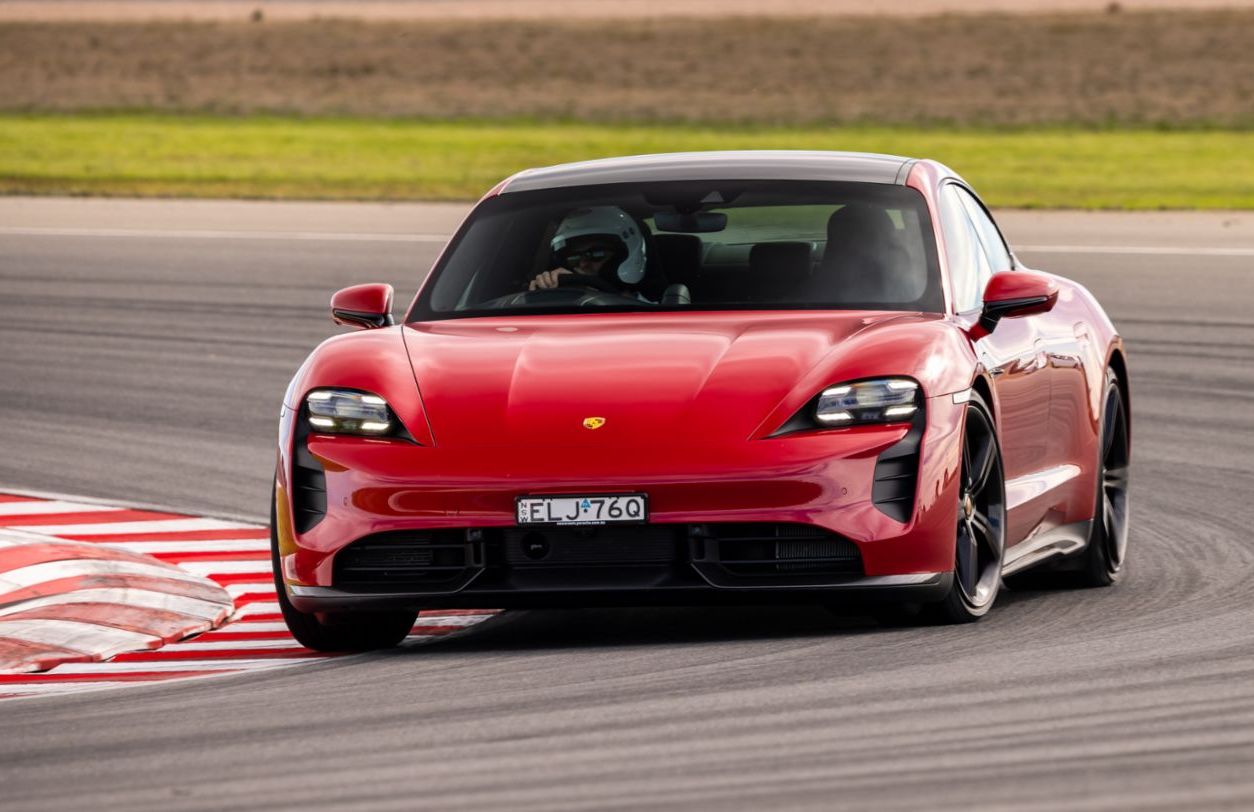 The mighty Porsche Taycan Turbo S has clocked a lap record around The Bend Motorsport Park, posting a time of 3:30.344. That’s the quickest time ever for a production electric vehicle. 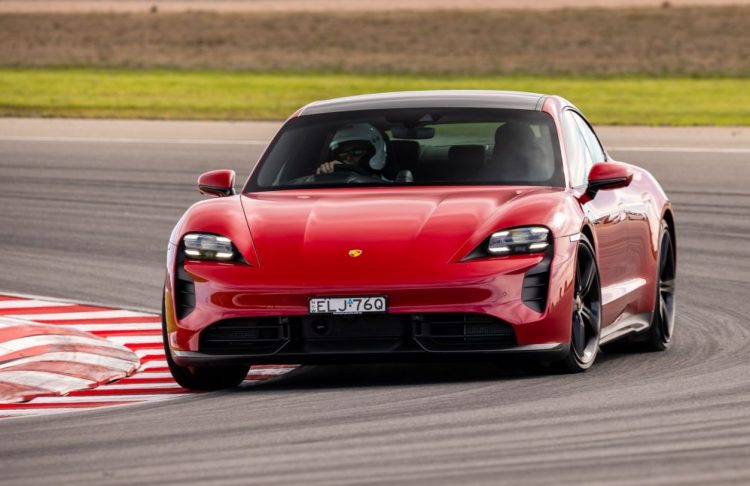 Well, it’s actually the first time a proper record attempt was conducted by an electric vehicle. But it’s great to see the new Taycan setting the benchmark. It will be interesting to see if any other production EVs out there will have a crack to try and better it.

The lap-setting car in question was a top-spec Turbo S. It features two electric motors and a 93.4kWh battery, providing a maximum output of up to 560kW and 1050Nm (during overboost). Porsche claims 0-100km/h comes up in just 2.8 seconds, although, we’ve seen it come up in just 2.518 seconds.

Interestingly, the record attempt was conducted just after a bunch of journalists (including yours truly) thrashed the cars around the circuit during the official media launch event. The very example was one of the cars included in the media test drives.

For the record, the EV was piloted by Porsche’s chief driving instructor, Luke Youlden. And the lap was on the full GT course layout, including 7.77km of tarmac with 35 corners. Speaking about the run, Youlden said:

“To drive the Taycan is not too dissimilar to a petrol driven car: It’s unbelievably dynamic. Even though it (the Taycan) is a little bit heavier, the batteries are very, very low so the centre of gravity is extremely low, which obviously makes the handling and the braking exceptionally good. The power out of the corners is definitely where it makes up a lot of time.” 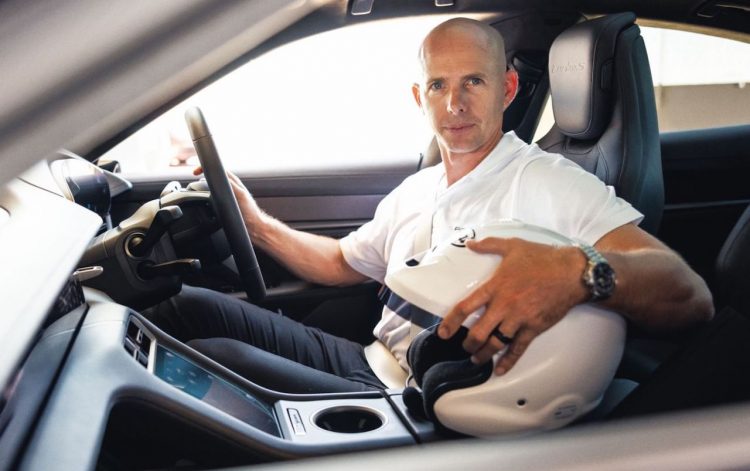 For reference, Youlden also took out the new 911 Turbo (non S) for a lap and it managed a record time of 3:22.066. That means the Taycan S is about 8 seconds slower, which is not bad at all considering it is a four-door sedan and perhaps not designed to be as focused on the track as a 911 Turbo. The Taycan is also quite a bit heavier (about 700kg, in fact).

Porsche says the conditions were perfect, with blue skies and temperatures of around 25 degrees during the run. Check out the video below for highlights of the lap. You might notice a time of 3:30.320 in the video, however, the official time is noted as 3:30.344 – as taken by an agreed timing tool.