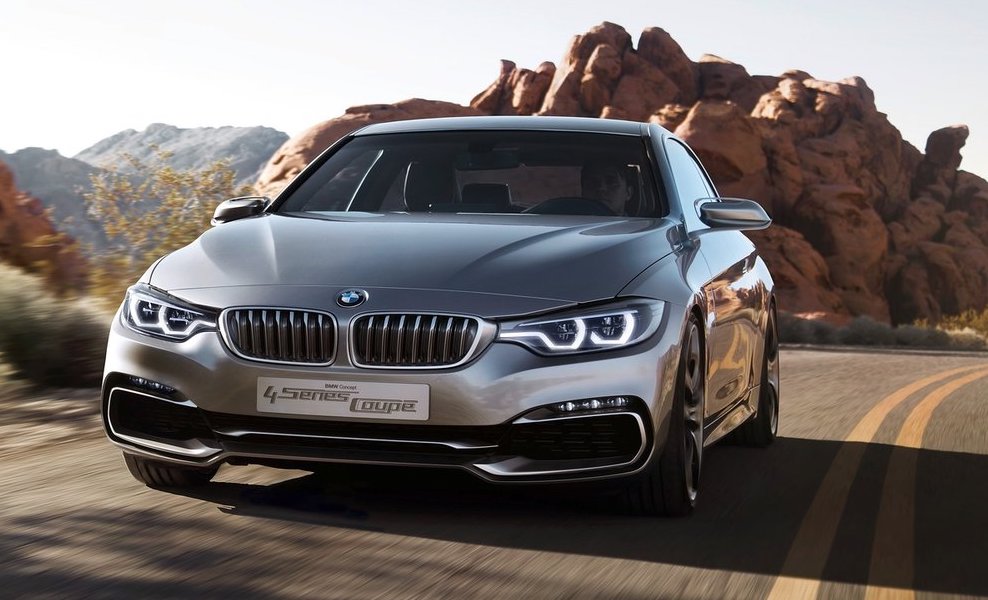 While the new BMW G20 3 Series has been on sale now for a few months, the all-new 2020 BMW 4 Series two-door coupe and convertible models are yet to arrive. A concept previewing such model is set to debut at Frankfurt show in a few weeks. 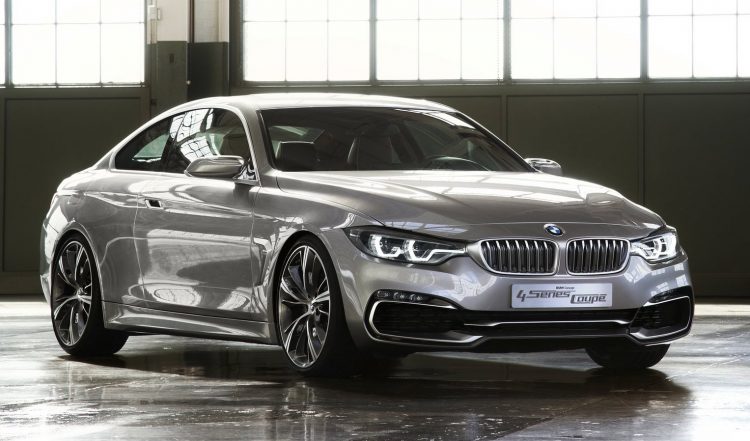 According to a report by BMW Blog, BMW is prepping a 4 Series concept for the Frankfurt show. It’s set to preview the new model’s design. Like many car manufacturers, BMW is set to design a concept before it finishes up on the production version. The company did this with the current 4 Series (previous concept pictured above).

Just like the new 3 Series, the 4 Series will jump to the latest CLAR platform which should bring in various improvements. Some of these are set to include increased rigidity for improved handling and response, as well as optimised space and weight.

It’s believed the design of the concept will be quite dramatic, in typical concept fashion. The report says the front end in particular will feature some crazy design cues. There’s set to be a large interpretation of BMW’s latest merged kidney grilles at the front, perhaps like what we saw with the new 7 Series? 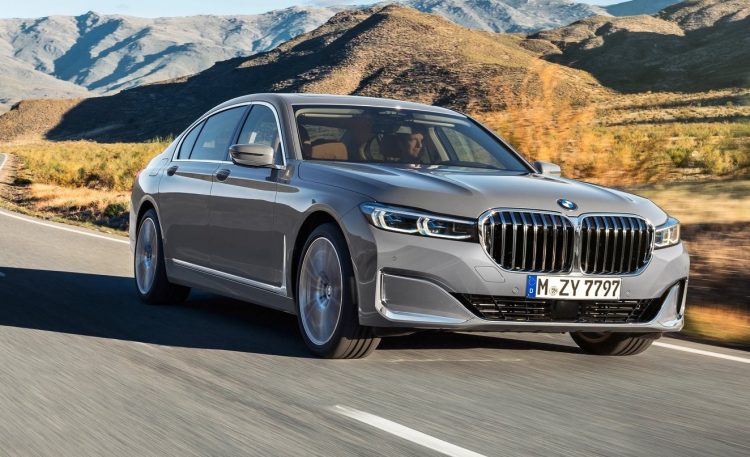 In terms of the technical stuff, we can probably expect the same lineup of powertrains as featured for the G20 3 Series. These currently span from 320i, 320d, 330i, 330e, and M340i (in Australia). We doubt there will be a 430e hybrid, though, mainly because the outgoing coupe and convertible isn’t offered with such tech.

The next-gen 4 Series is likely to launch some time in 2020, following the purported debut of the concept. Stay tuned for coverage on the Frankfurt show. It all starts on September 10 (press day).