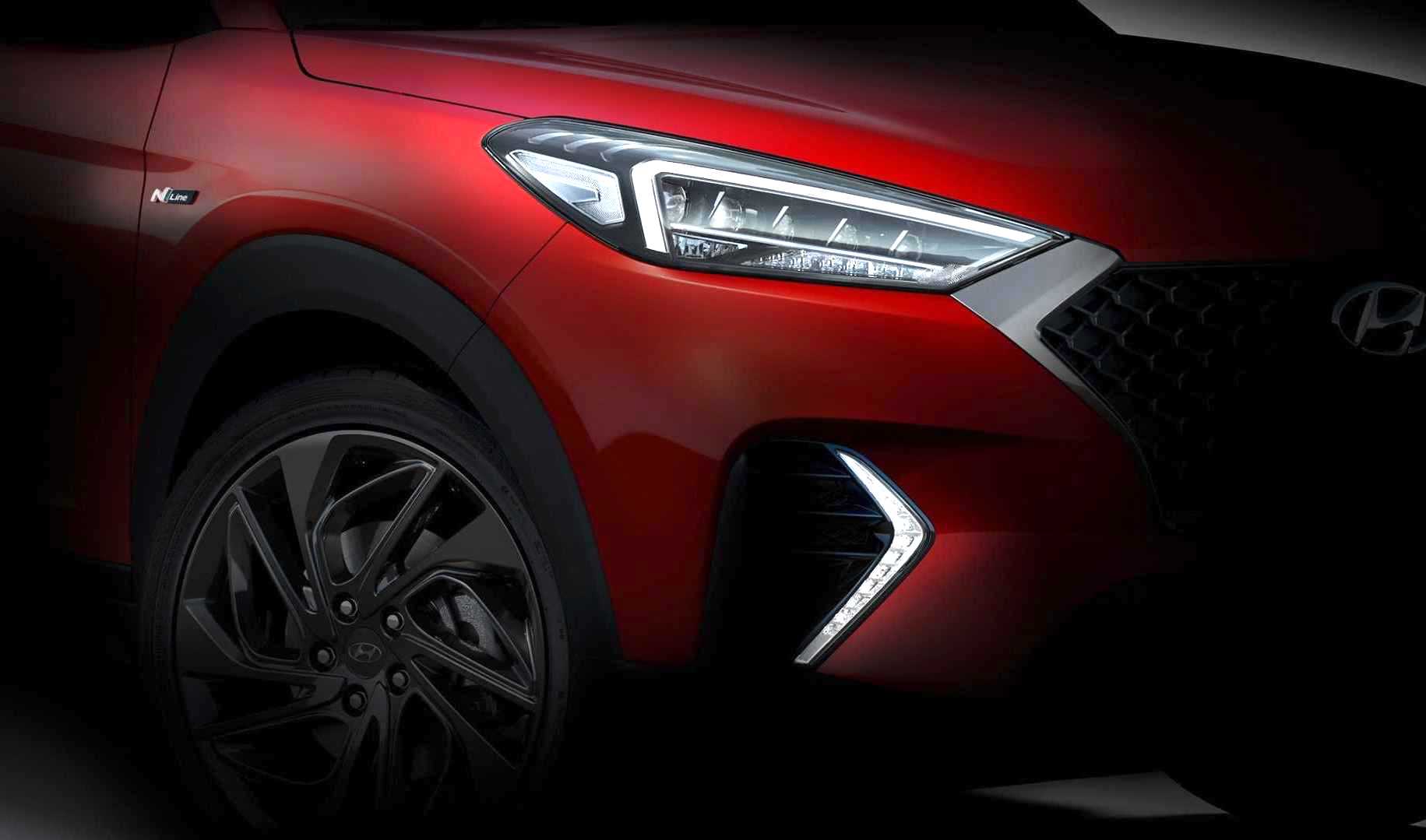 We’ve heard plenty of rumours and reports that the next Hyundai N model will be based on the Tucson SUV. But before that (potentially) arrives, it looks like there’s a Tucson N Line package coming. 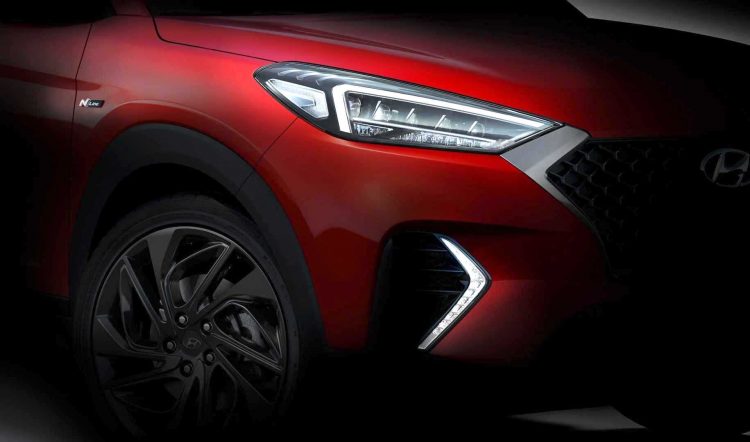 The company has sent out a preview confirming a slightly raced-up version of the Tucson. Two teaser images have been sent out to stir excitement, including one that shows the front corner of the exterior, and another that clearly shows an N-branded gear selector.

According to a company press release, the package is a “dynamic new specification” which will provide “motorsport-influenced details” inside and out. Needless to say, this will be the first Hyundai SUV to be offered with performance-inspired treatment, following on from the range of N Line parts offered for the i30.

Judging by the exterior image, there’s some new dark-coloured alloy wheels in store, as well as a revised front bumper bar with unique LED daytime running lights, with N Line badges on the front guards to signify its significance.

We don’t get much of a clue as to the extent of the interior upgrades, but an N Line gear lever with special red highlights is obviously part of the package. Red stitching is also visible for the leather-clad seats. The seats themselves actually look quite heavily bolstered, more so than the regular seats in the Tucson. 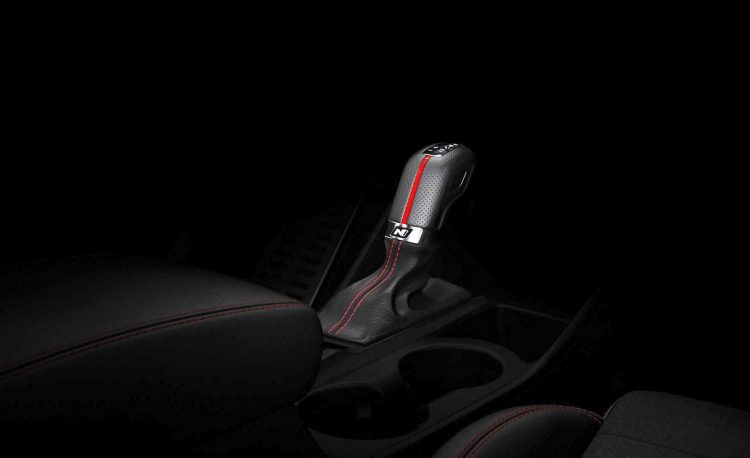 All of the details are set to be revealed at the Geneva motor show in just a couple of weeks. Hyundai is also planning to unveil a new mild-hybrid powertrain at the event, which could soon replace the existing 2.0 turbo-diesel fitted to the Tucson and Santa Fe.

As for the fully-fledged Tucson N model? No concrete details have been uncovered as yet, aside from what was reported earlier this month. However, Hyundai said in this release that it is “just the start of much more to come” from the brand.