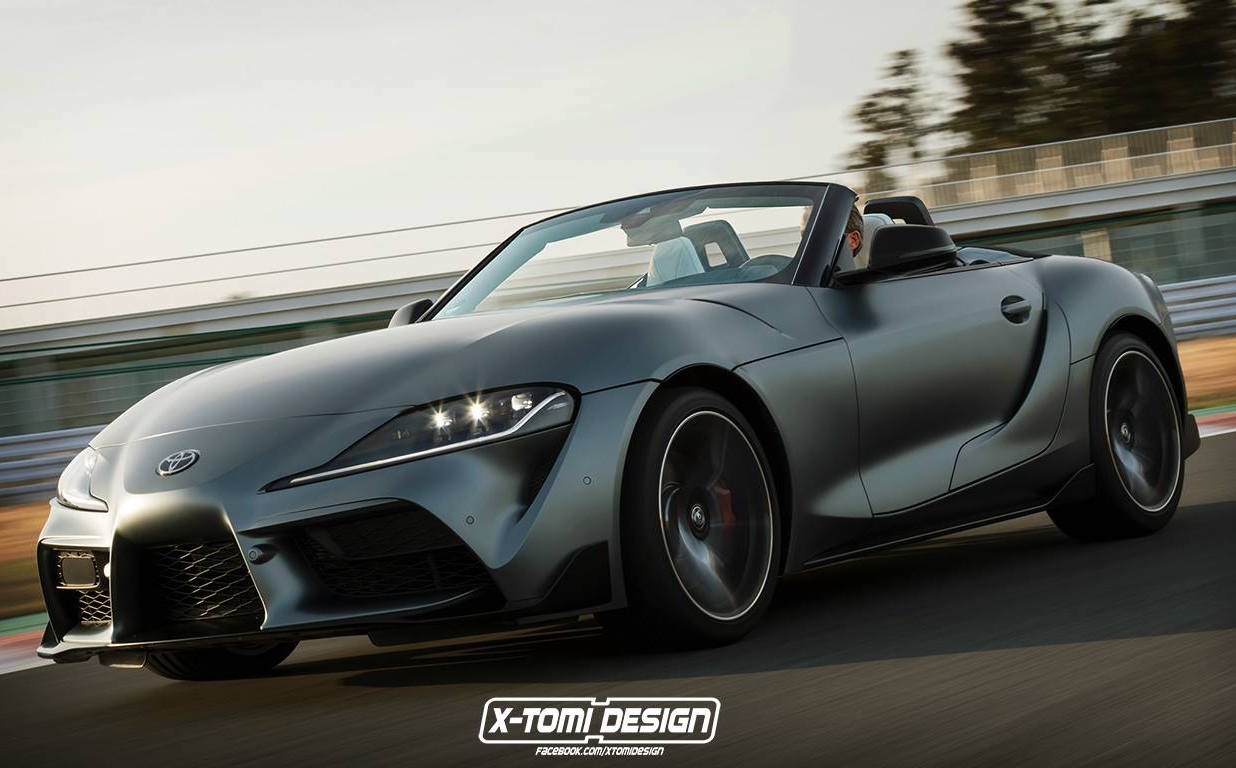 Rumour has it Toyota could be considering a convertible version of the new GR Supra. This would follow tradition as the last two generations were offered as convertibles, albeit targa tops with a large removable roof piece. 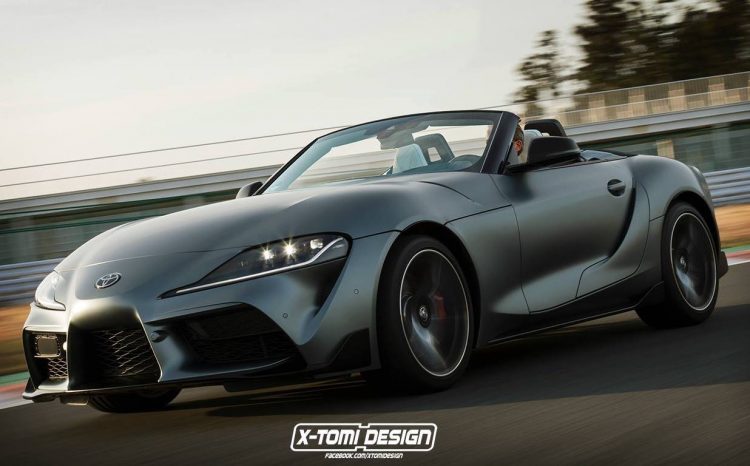 There were some possibilities that Toyota would offer a convertible version of the 86 (aka GT86) sports car. Toyota even made a concept version back in 2013 (pictured below). It’s believed Toyota didn’t give the model a green light as it might detract from its humble driver’s car personality, but also because the reduction in structural integrity would require too much reengineering to maintain safety standards.

The Supra, on the other hand, is more of a grand tourer and more flamboyant than the 86, and thus seems like a more logical choice. Not only that, we must remember the new Supra was developed from the ground up to be a convertible, in the form of the new BMW Z4. 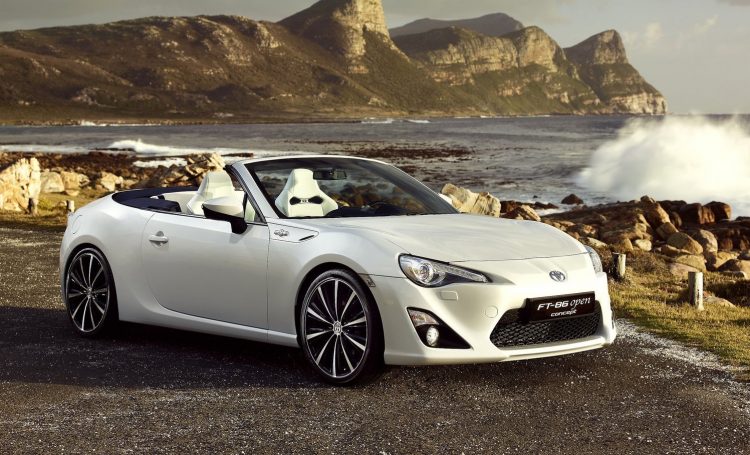 Both BMW and Toyota joined forces to develop the platform for both models, with the Z4 always pitched as adopting a full roadster layout. So this could be seen as instant proof that the chassis is capable of accommodating a removeable roof, as depicted above thanks to a digital render by X-Tomi Design.

However, Toyota might not want to go for a full roadster layout as this could potentially step on the toes of the Z4. Rumours suggest a targa top like the predecessors would be a more likely option. Instead of a roof that can be peeled back, including the rear pillars and rear windscreen, a targa top includes only a removable roof panel, with the rear pillars and windscreen left in place.

This is all just speculation at this point. Toyota is selling the GR Supra coupe like hot cakes, so we’re sure the company is exactly scrounging around for new options to sell more units.