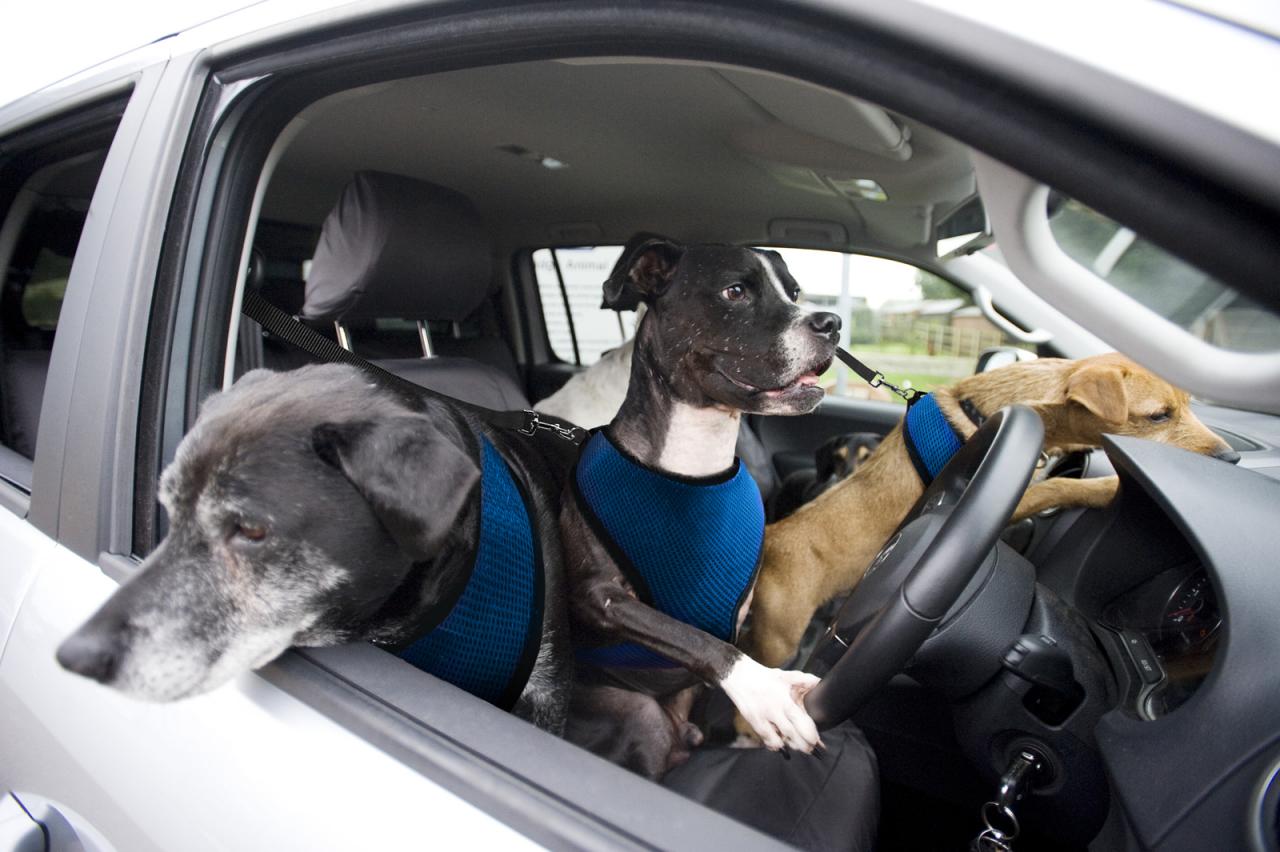 You’ve heard of guide dogs and probably seen one in action at some point. Well, now Volkswagen and the RSPCA are working on extending the possibilities of a man’s best friend with the paw-wheel-drive program. 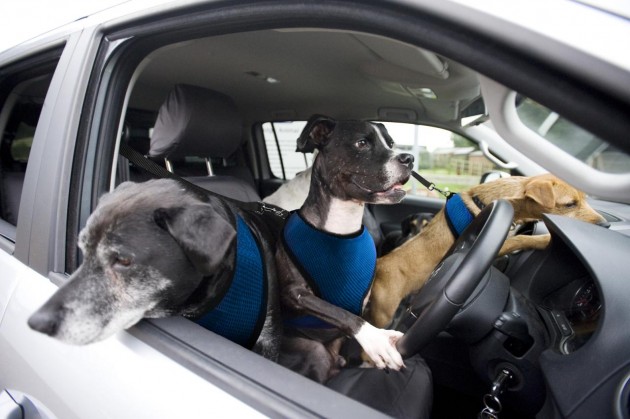 Volkswagen and the RSPCA, with help from the Royal Society for the Prevention of Cruelty to Animals in the UK, trained three mixed-breed dogs to drive a VW Amarok. The dogs were able to take control of the brakes, gears, and even the steering wheel.

Some modifications were made to the Amarok being used, including a speed limiter to keep it as safe as possible. Anna White of the Southridge RSPCA spoke about the remarkable development in a statement, saying,

“All we have essentially done here is to train the dogs to execute ten sequential behaviours, albeit fairly complicated behaviours! The past few months have been a lot of fun, but there is a serious reason behind the training.

“There is a real shortage of volunteer drivers to take rescue animals to centres with space to accommodate them. We wanted to find a novel way that would encourage more volunteers to help drive rescue animals around the country.”

Those who are keen to see the dogs in action should look out for a Reflex Silver Amarok in the UK wearing the number plate FR5T APR. 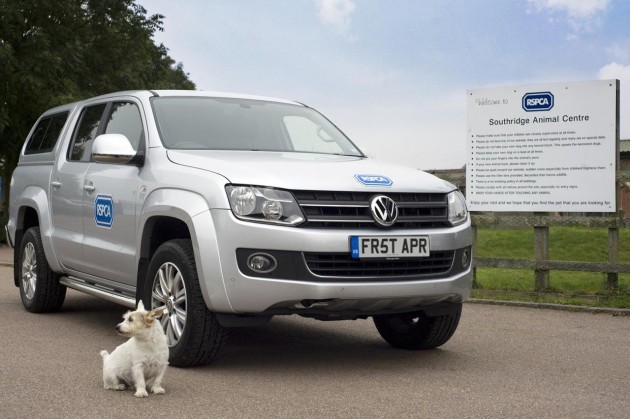