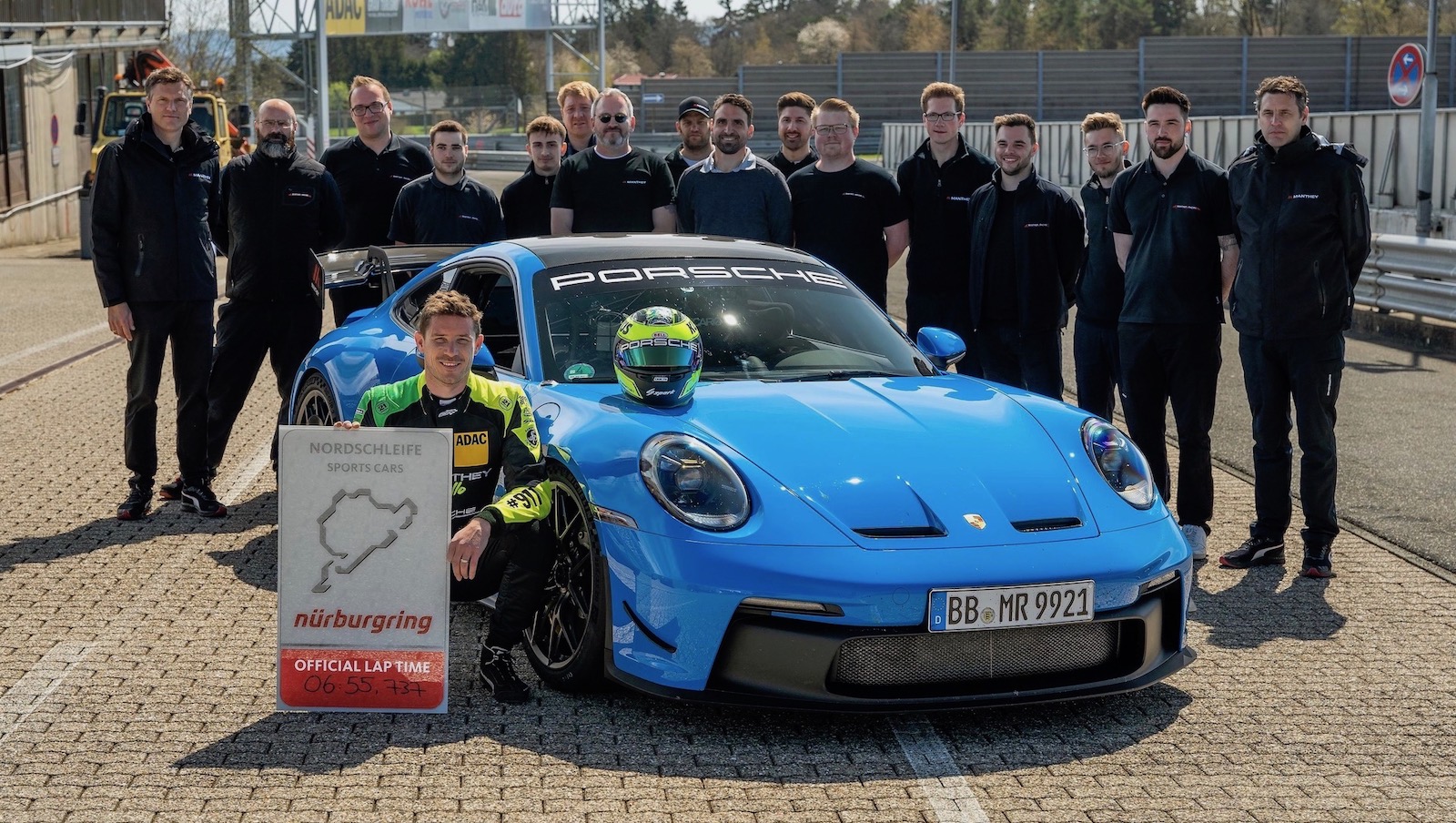 Porsche is drumming up excitement for the current 992-generation 911 GT3 with the release of its Manthey Performance Kit that adds a host of aerodynamic, suspension and chassis tweaks. 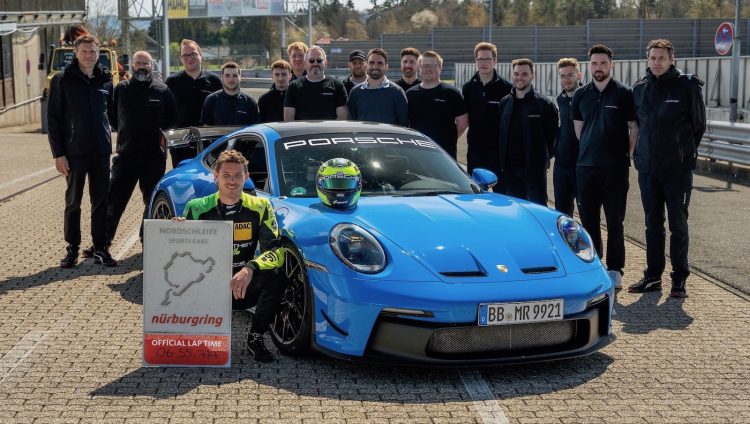 The company has let its kit do all the talking, setting a Nurburgring lap time of 6:55.737, which is 4.19 seconds faster than a standard 911 GT3 straight out of the factory. And that’s without any changes to the powertrain.

Headlining the Manthey Performance Kit is a new aerodynamic package that includes a larger spoiler lip and underbody design that increase downforce over the front axle, while the swan-neck rear wing is wider and the fins of the rear diffuser have been produced with carbon fibre reinforced plastic. The rear wheels also gain a set of aero-discs made from carbon fibre as well. 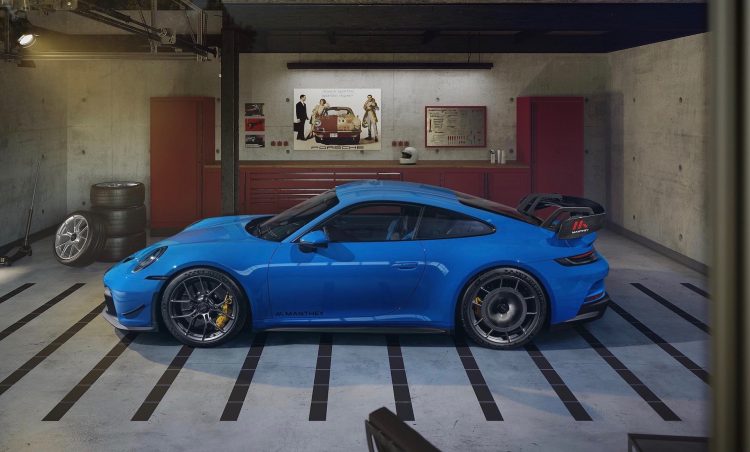 Engineers paid close attention to the suspension system which has been revised with four-way adjustable coilovers that can be tweaked without any tools, while the spring rates are 10 per cent higher at the front and 7 per cent higher over the rear.

Porsche also turned to some weight-saving measures to provide some quicker times around the ‘Ring, packaging the 911 GT3’s performance kit with optional 20-inch front and 21-inch forged rims that shave 7.3kg.

The lap time in question was set with a GT3 wearing Michelin Pilot Sport Cup 2 R tyres, and was later certified by a notary at the Nurburgring.

Porsche says the Manthey Performance Kit is now available for customers in Europe from Porsche Centres, and will be rolled out to other markets in the near future, meaning we may see the release of the kit in Australia. Check out the lap video below for more.