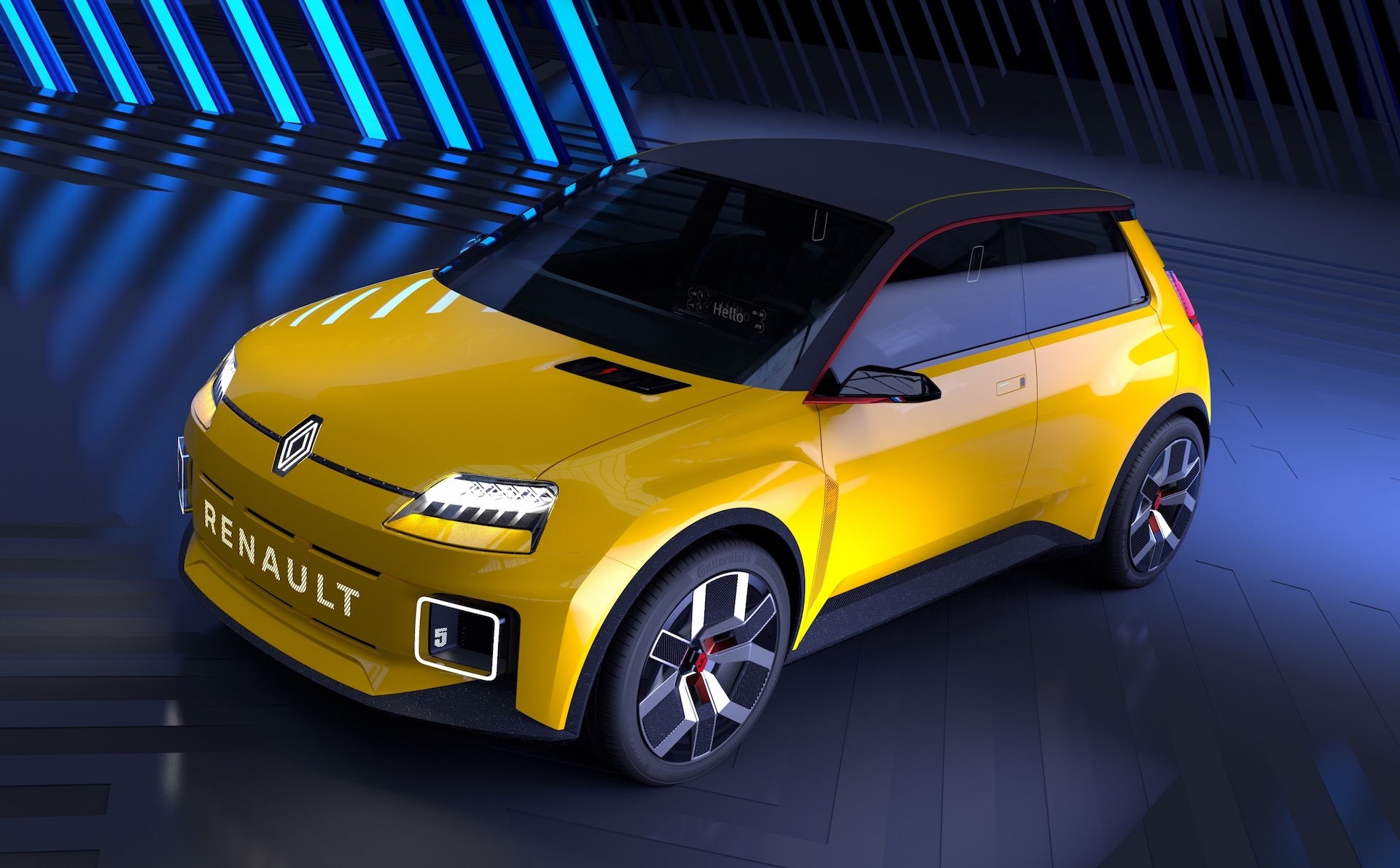 Fans of 1980s cars – the ‘turbo era’ – will remember the crazy little Renault 5 Turbo (also called R5). Well, Renault is planning a modern interpretation and has even laid the foundations. Meet the Renault 5 Prototype. 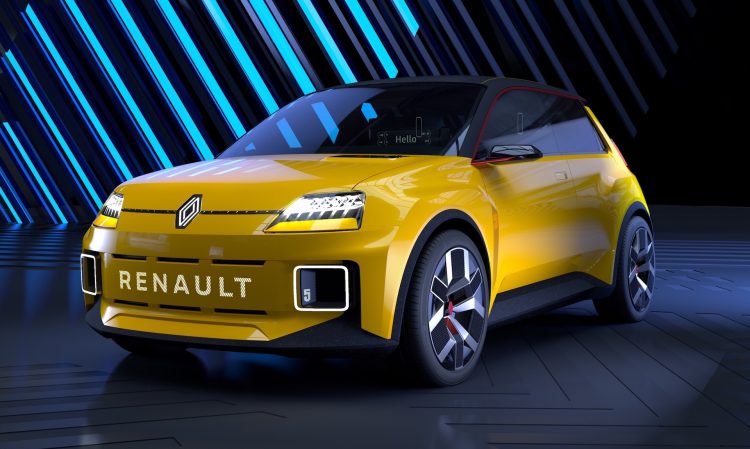 It is just a concept at this stage but it gives us some idea of Renault’s future direction, particularly in the area of electric city vehicles. The company says the prototype retains the fun and mischievous character of the original R5, obviously blending modern technology and design themes. Gilles Vidal, Renault Design Director, said:

“The design of the Renault 5 Prototype is based on the R5, a cult model of our heritage. This prototype simply embodies modernity, a vehicle relevant to its time: urban, electric, attractive.” 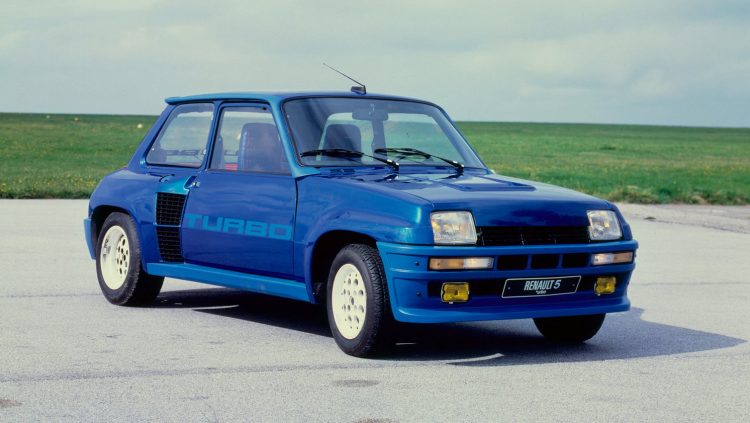 Plenty of styling inspiration was drawn from the original R5 in coming up with the design of this new prototype. For example, it features a bonnet vent for that sporty look. But instead of providing ducting, the vent here is the hatch lid for the charging port.

Pumped wheel arches provide an iconically fat stance, like the classic, with big daytime running light cubes in the front replacing the original fog lights. At the back, a full-width taillight ends with discreet aero flaps on either side. There’s also direct, illuminated nods to the classic 5 within taillight itself and in the side vent behind the front wheels. 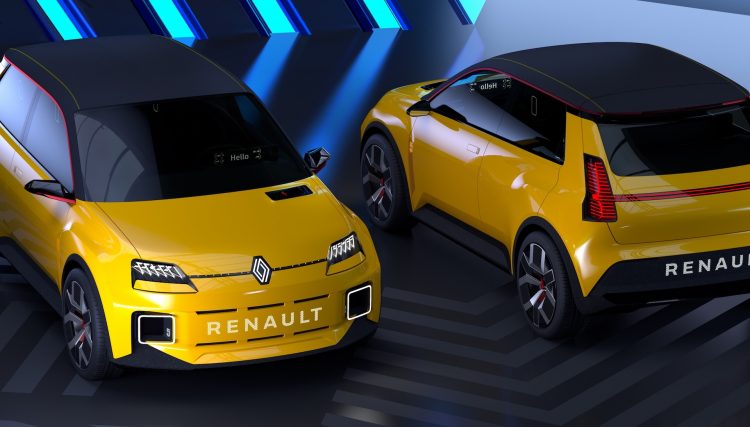 Specifics on the powertrain haven’t been outlined, but we hope it is rear-wheel drive like the R5 Turbo. Renault is no stranger to sporty rear-drive compact hatchbacks. In fact, it sold the Twingo GT a couple of years ago, featuring an 80kW 0.9-litre turbo with rear-wheel drive. Even the standard current-gen Twingo is rear-wheel drive (not sold in Australia).

Regardless of the driveline layout, a production version of the 5 Prototype is on the way. It’ll be part of the ‘Renaulution’ strategy, whereby Renault aims to launch 14 core models, including seven fully electric vehicles, by 2025. Let’s hope the production version looks this good.