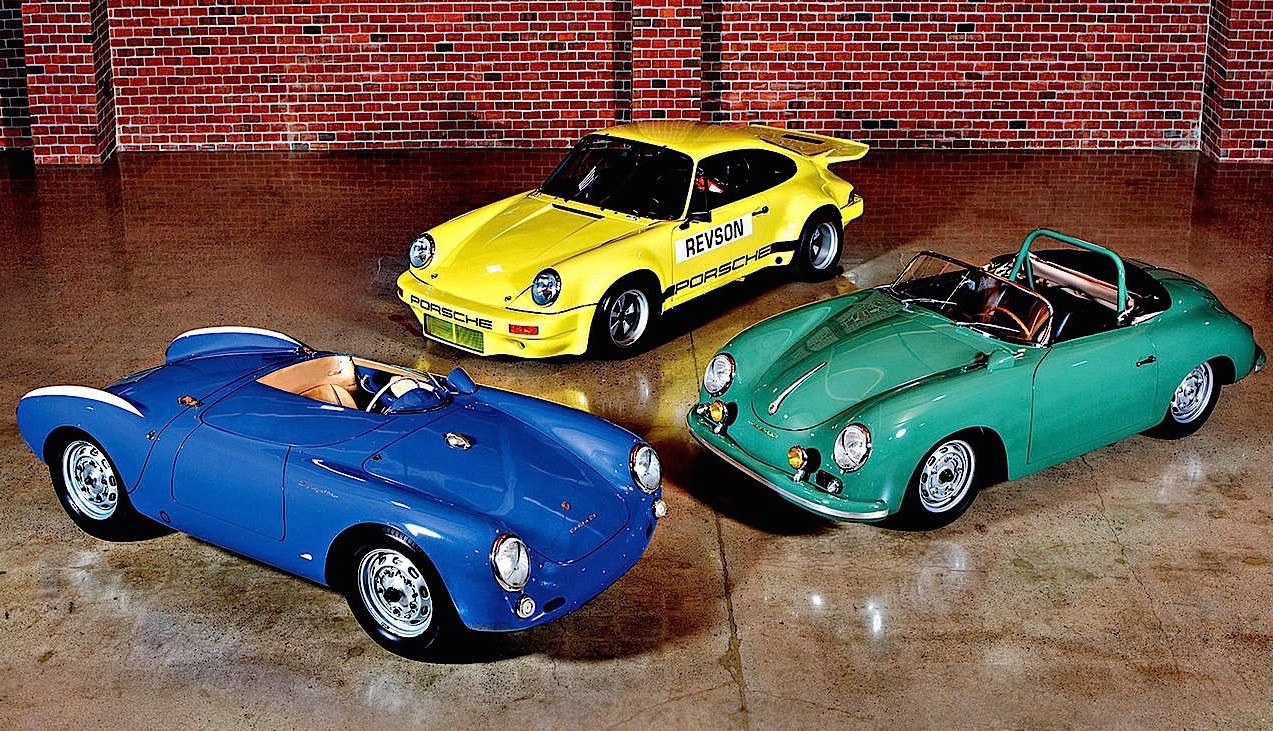 Known to have a massive collection of cars, including classics and modern supercars, Jerry Seinfeld is planning to auction off a small sample of his vast collection in Florida in March. 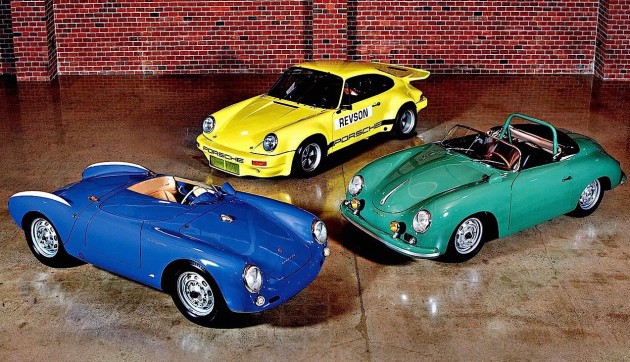 The funny man is especially known for his extensive collection of Porsche vehicles, from all eras. Going up for auction is said to be around 10 per cent of his Porsche collection.

Some of them will include a stunning 1955 Porsche 550 Spyder which is expected to fetch upwards of US$5 million, as well as a 1-of-15 1974 911 Carrera RSR expected to attract bids beyond $1 million. There’s also a 1958 Carrera Speedster expected to go for $2 million.

The Speedster is just one of 151 ever made, and one of 13 to be delivered in a light green colour called Auratium. Seinfeld spoke about the selling off of some of his cars, saying:

“I’ve never bought a car as an investment. I don’t really even think of myself as a collector. I just love cars. And I still love these cars. But it’s time to send some of them back into the world, for someone else to enjoy, as I have.”

As you can probably imagine, all of the cars have been well-kept and are in immaculate condition. They are said to be very original too, with all factory parts and trimmings. Wouldn’t it be nice to have so many lovely vehicles to choose from when waking up in the morning?

The auction will be held by Gooding & Company at the Amelia Island Auction on March 11.