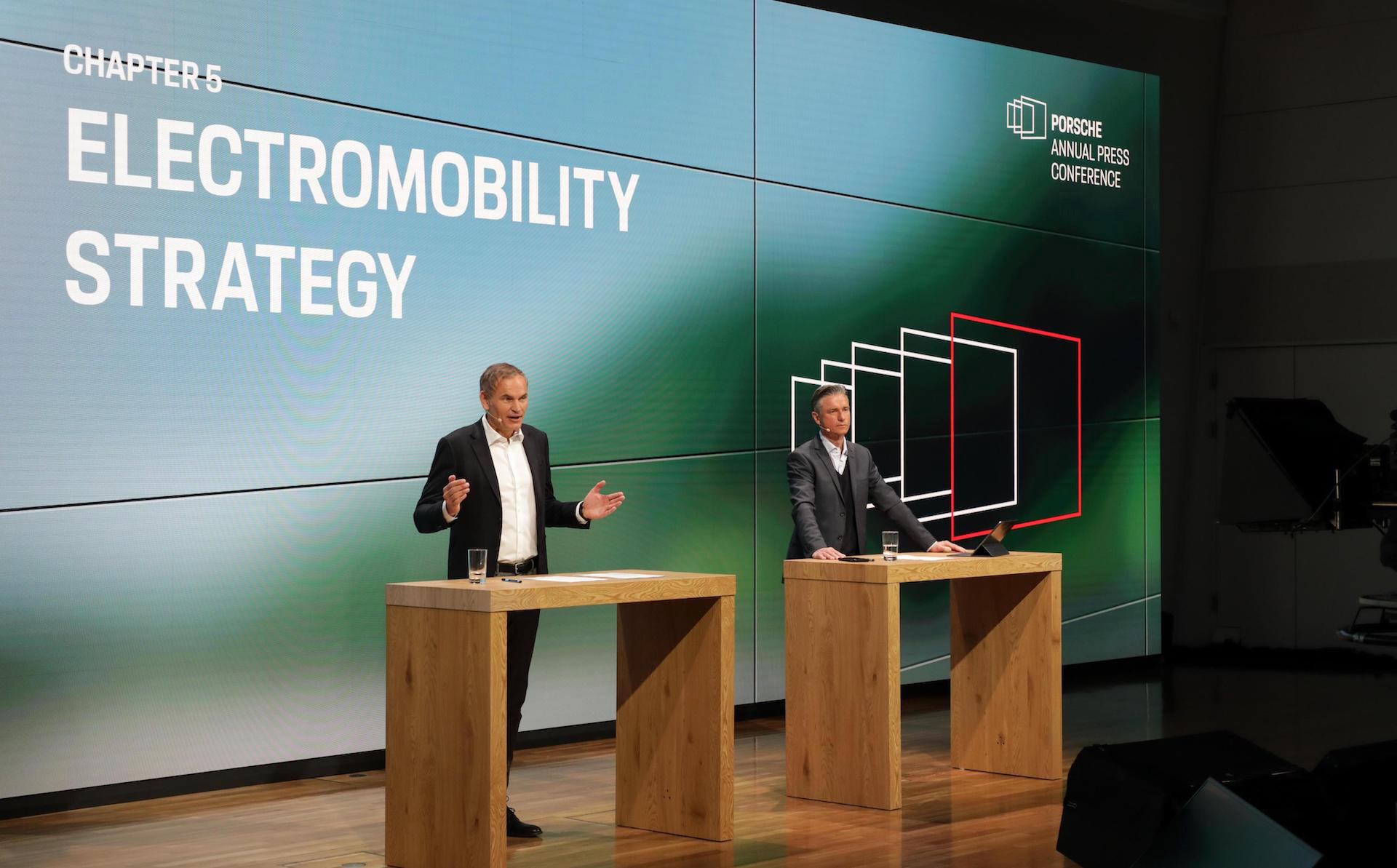 Porsche has reported an all-time record high in revenue and profits for the 2021 financial year, with operating profit jumping 27 per cent on the previous year as the company plans to invest in electrification technologies while striving to hit 80 per cent electric vehicle sales share by 2030. 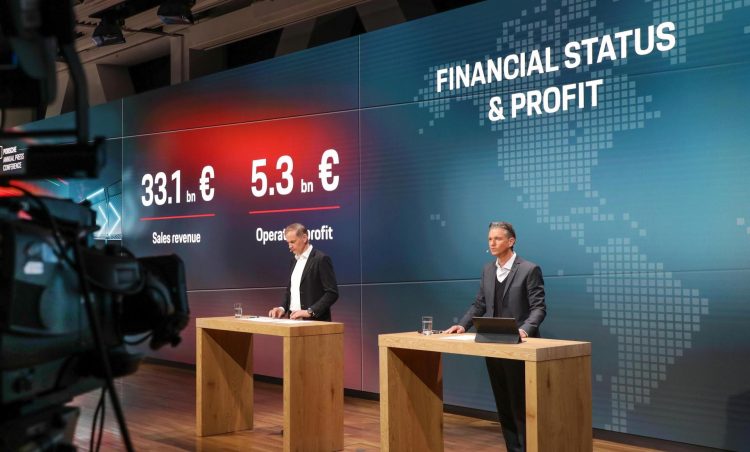 Thanks to those sales, Porsche was one of the world’s most profitable auto manufacturers. The German sports car company reeled in 33.1 billion euros in sales, up 15 per cent on 2020, while returning an operating profit of 5.3 billion euros, up 27 per cent. Oliver Blume, chairman at Porsche AG, said:

“Our industry is experiencing what is probably the greatest transformation in its history. We set a strategic course early on and are robust on the operational front. This success is teamwork.”

This is all in the face of a very tense global situation, what with the pandemic and subsequent (partly) chip shortages causing production bottlenecks, and then the devastating actions taking place in Ukraine and sales sanctions in Russia, it is difficult times for all. Porsche says it has donated 1 million euros to help the people in need in Ukraine.

Going forward, the company is planning to go full-steam-ahead with its massive electrification plans. It’s also open to the idea of an IPO (initial public offer). Lutz Meschke, deputy chairman of the board for finance and IT, said:

“Strategically, operationally and financially, Porsche is in an excellent position. We are therefore looking to the future with confidence – and welcome the consideration of an IPO of Porsche AG. This would allow Porsche to raise its profile and increase its entrepreneurial freedom. At the same time, Volkswagen and Porsche could continue to benefit from joint synergies in the future.” 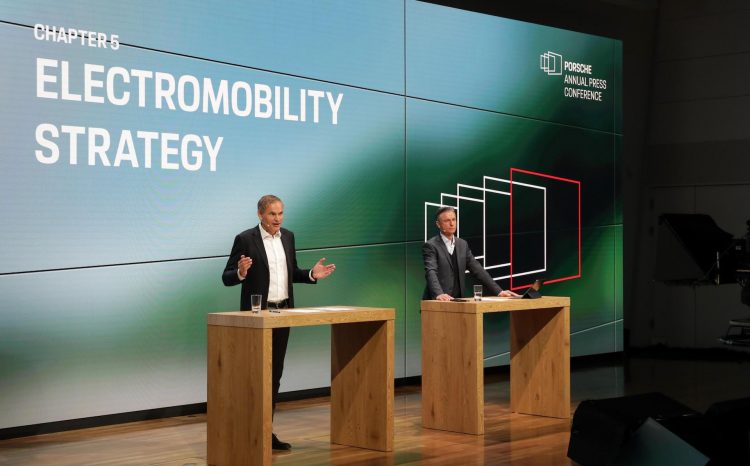 As for the electrification goals, Porsche says half of all new vehicle sales from its showroom are expected to be electrified (hybrid, plug-in hybrid, and electric) by 2025. And by 2030 it hopes that share will rise to 80 per cent. By 2025, the Macan and 718 sports cars will be available with full electric powertrains as well.

The company is investing in premium charging stations with partners, and is even developing its own charging infrastructure. It is also investing in battery tech and module production, with Cellforce Group aiming to roll out new high-performance battery cells by 2024.