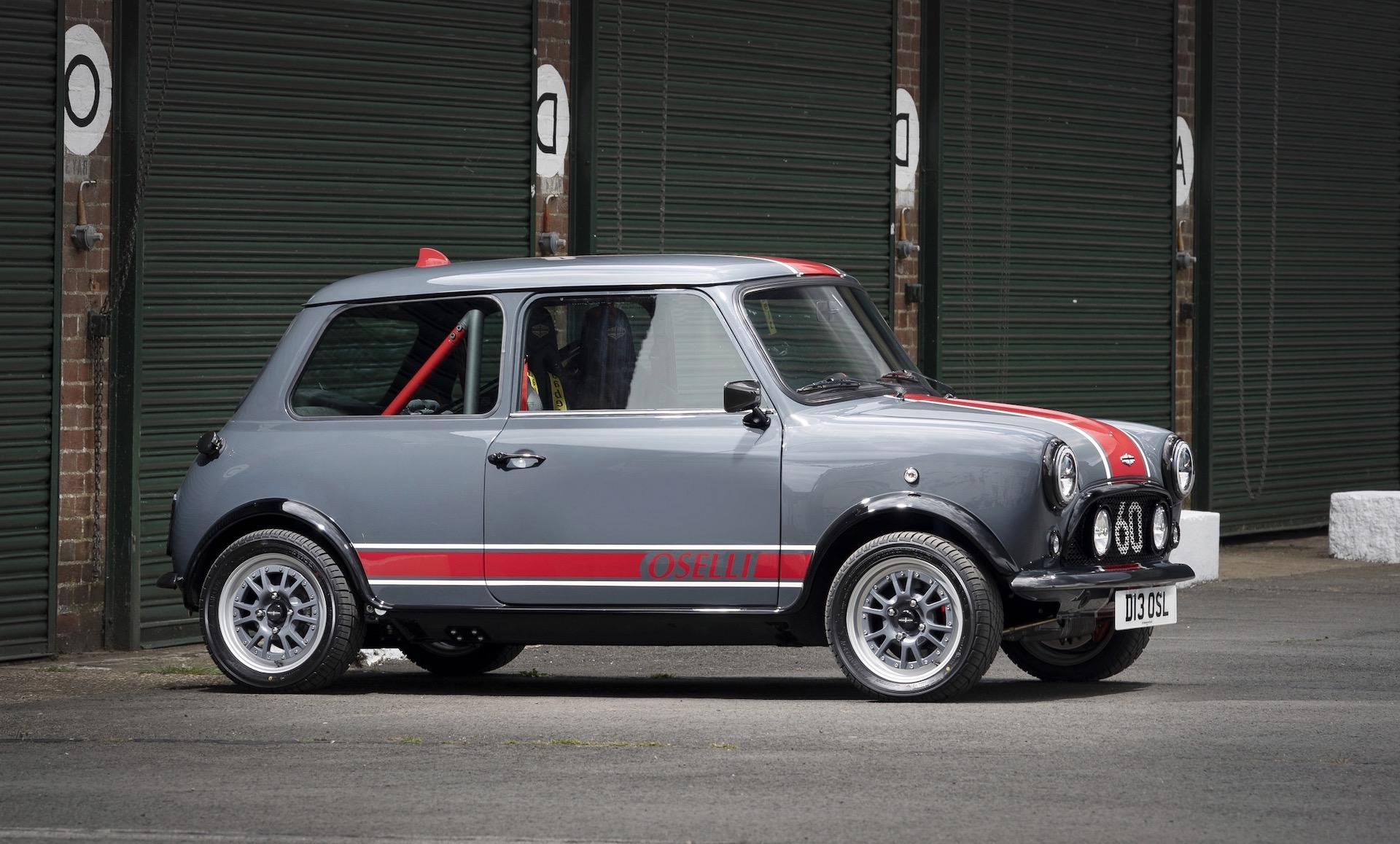 David Brown Automotive has officially unveiled its Mini Remastered Orselli Edition, which is the most powerful of the Mini Remastered models thanks to a 1.45-litre engine complete twin SU carburettors. 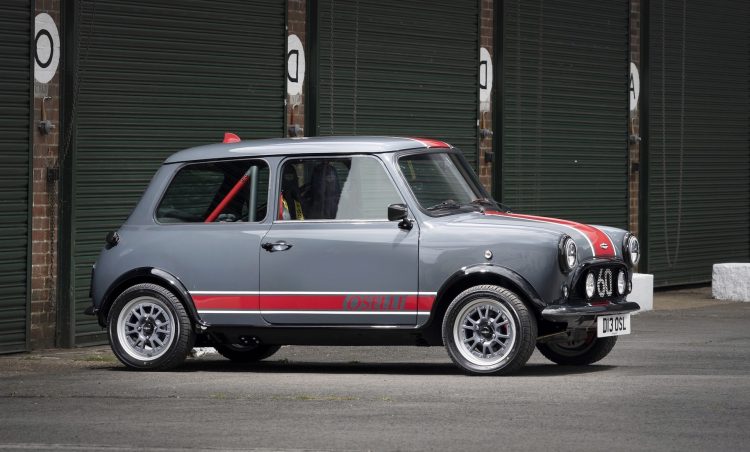 It’s a hand-crafted, made-to-order classic Mini packaged with modern suspension, limited-slip differential and a perky four-cylinder engine that is the result of a collaboration between David Brown Automotive and powertrain specialist, Orselli. 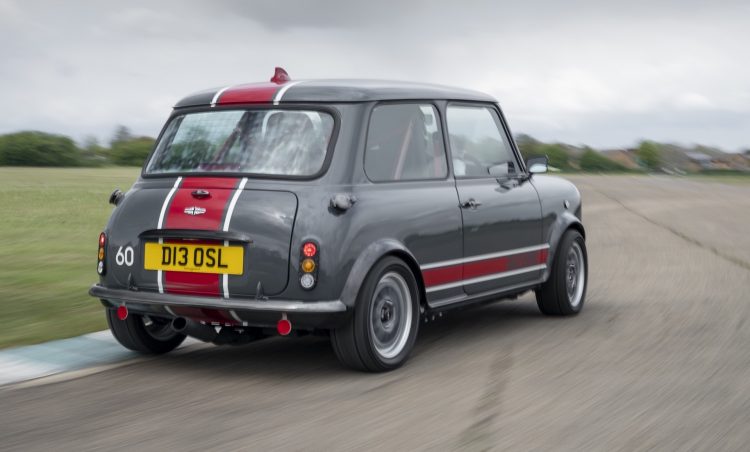 The maker points out that the Oselli Edition is over 70 per cent more powerful than the standard model, with power transmitted to the ground via a five-speed manual transmission, or an optional four-speed automatic with a 1.38-litre engine.

The Oselli Edition rides on a set of 13-inch Enkei wheels with rubber specialised for high speeds and maximum grip in the turns, with David Brown Automotive also offering twin fuel tanks to extend the Mini’s range for longer journeys or races.

Under the bonnet, Oselli oversaw the construction of the hand-ported and polished cylinder head, reinforced crankshaft, performance camshaft, tuning the twin SU carburettors as well as installing the limited-slip differential. 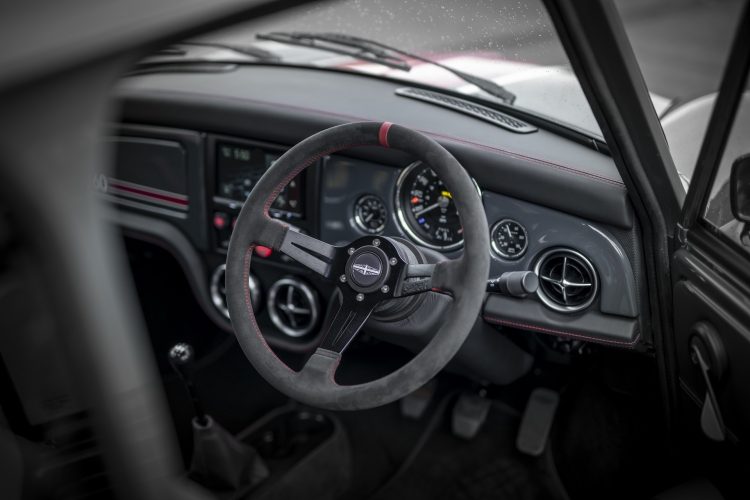 High performance brakes have been supplied by AP Racing, with sports suspension provided by Bilstein, as well as the installation of a new free-flowing exhaust system. It’s available as both a four-seater or a stripped-back two-seater with a roll cage, lined with hand-trimmed leather.

The Mini Remastered Oselli Edition will be offered in carbon grey, old english white, competition red, royal blue and heritage green, with a set of hand-painted exterior graphics and David Brown badges, while the grille features a ‘60’ logo which has been designed to celebrate 60 years since the introduction of the original Mini Cooper.

The company is now taking orders for the Mini Remastered Oselli Edition in both left- and right-hand drive markets, but you’ll have to be quick as production is limited to just 60 units. Prices are available on application.