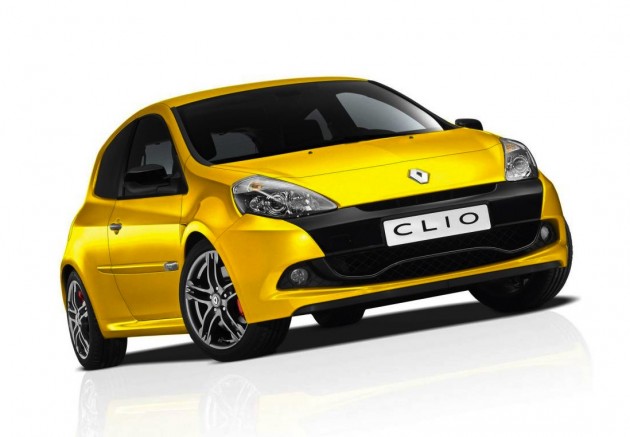 The main update for the new model is the introduction of leather-wrapped sports seats as standard. Inside also gets white panels behind the gauges in the instrument cluster, instead of the previous yellow treatment, while red stitching on the sports steering wheel replaces the previous yellow.

Other updates include a cut in exterior colours from the spectrum, dropping the Alien Green and Mercury Grey. The 2012 Renault Clio RS 200 Cup is available in Racing Blue, Black, Toro Red, and Liquid Yellow. 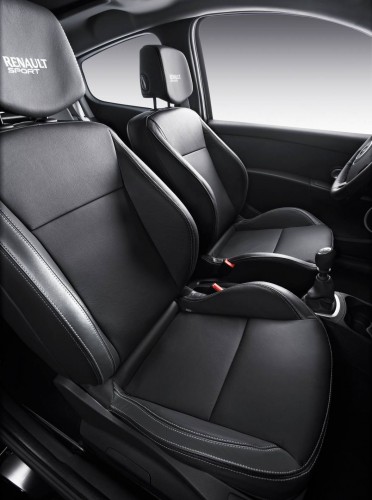 Under the bonnet, the same 2.0-litre naturally aspirated four-cylinder engine remains, as does the six-speed manual transmission. The engine produces 147kW of power and 215Nm of torque, and is able to propel the little beast from 0-100km/h in around 7.0 seconds.

In other news from Renault Australia, production of the Renault Megane RS Australian Grand Prix limited editions has now ceased.