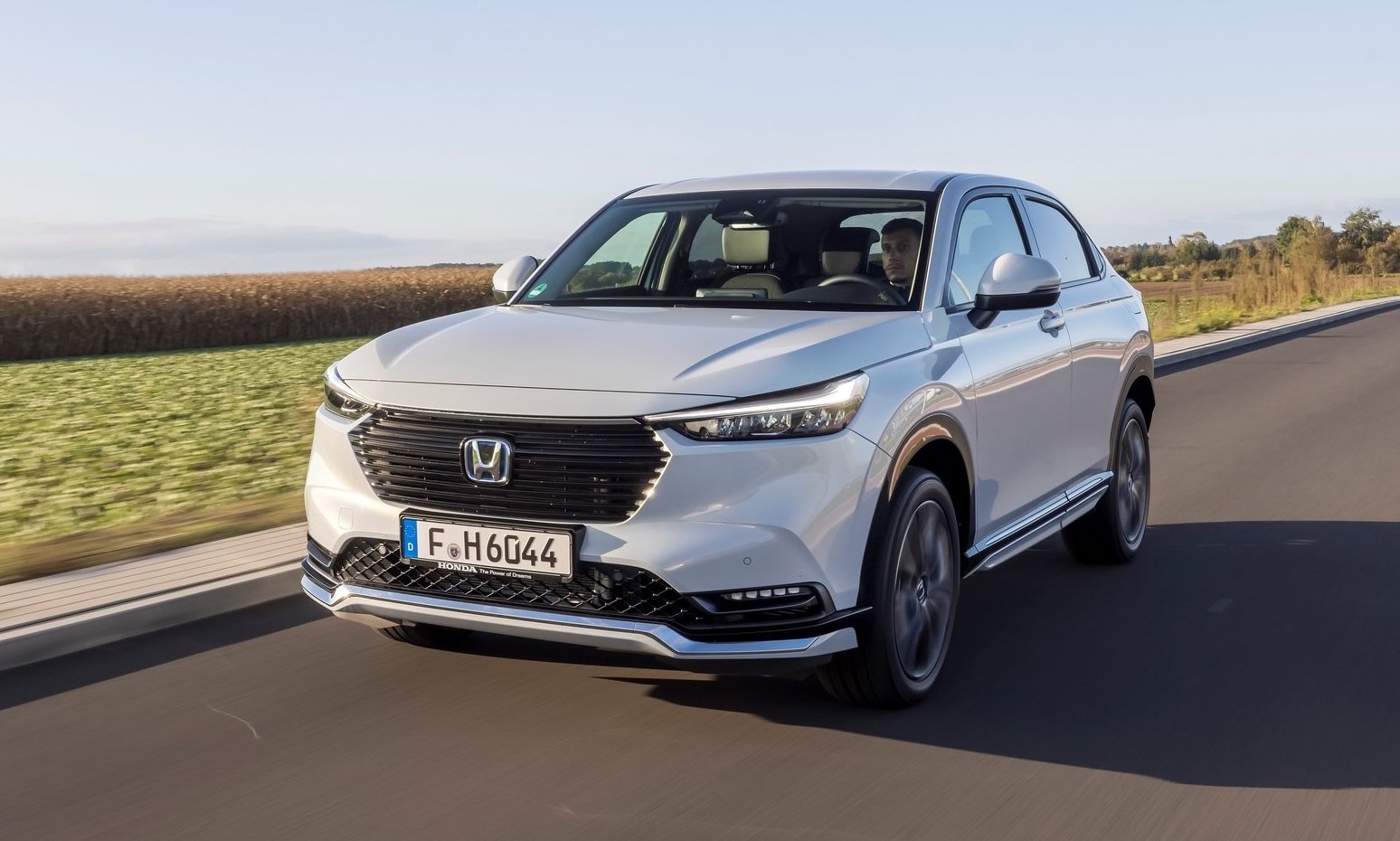 Honda Australia is gearing up to launch the all-new HR-V in 2022. The local arm has just confirmed some initial details, including locking in the new e:HEV hybrid powertrain. 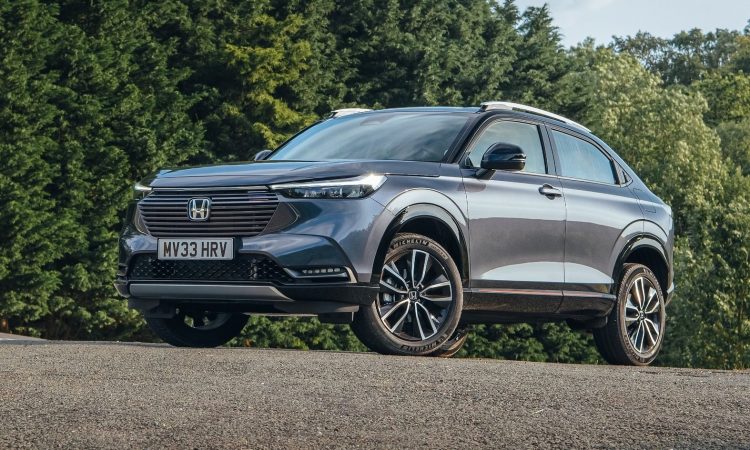 The 2022 Honda HR-V was revealed in February last year. It showcases a fresh look for Honda, with a very large and wide grille at the front filled with horizontal slats, as well as a more conventional wagon-like body compared with the curvy coupe-style layout of the current/outgoing model.

No specifications have been released on this yet for the local market. Overseas though, the combination develops 96kW and 253Nm, offering a WLTP fuel consumption average of 5.4L/100km and a claimed 0-100km/h time of 10.6 seconds. The local arm says the new hybrid setup offers “strong performance” with “high levels of real-world efficiency” and refinement. 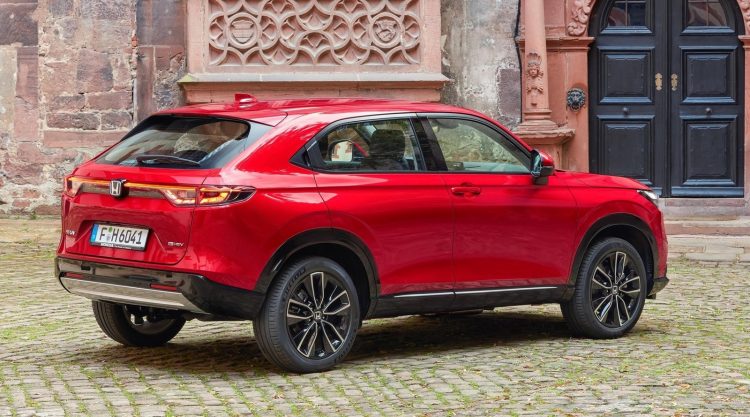 Drivers will be able to select from three drive modes with the hybrid, including Electric Drive, Hybrid Drive and Engine Drive. These all optimise each motor system accordingly. The SUV takes off under electric power alone in normal circumstances to conserve fuel.

Underpinned by a fresh platform, the new HR-V promises maximised driver enjoyment and comfort over the outgoing model. The new body is more rigid, and various improvements have been made to the suspension, steering and brakes. Noise, vibration and harshness (NVH) levels have also been improved.

Inside, passengers are treated to more legroom in the back thanks to rear seats that are positioned 30mm further toward the back. There’s also an extra two degrees of recline compared with the old model to free up headroom. 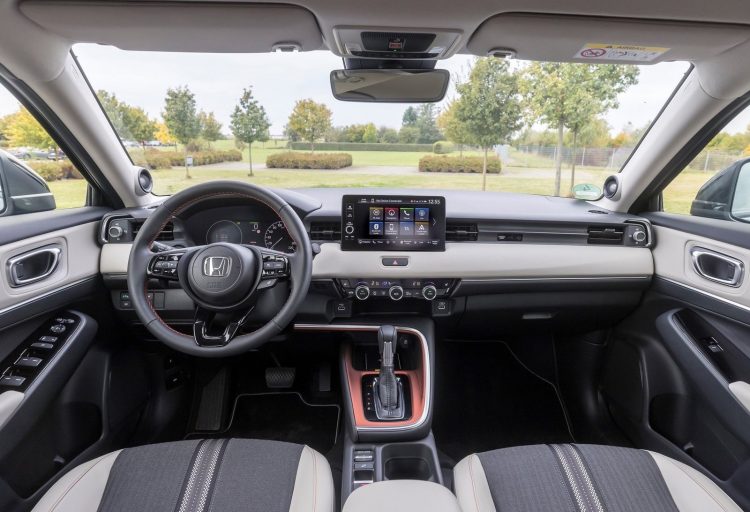 Honda says the new model will start arriving in Australia in the coming weeks, with all prices and specs to be revealed by the end of this month.