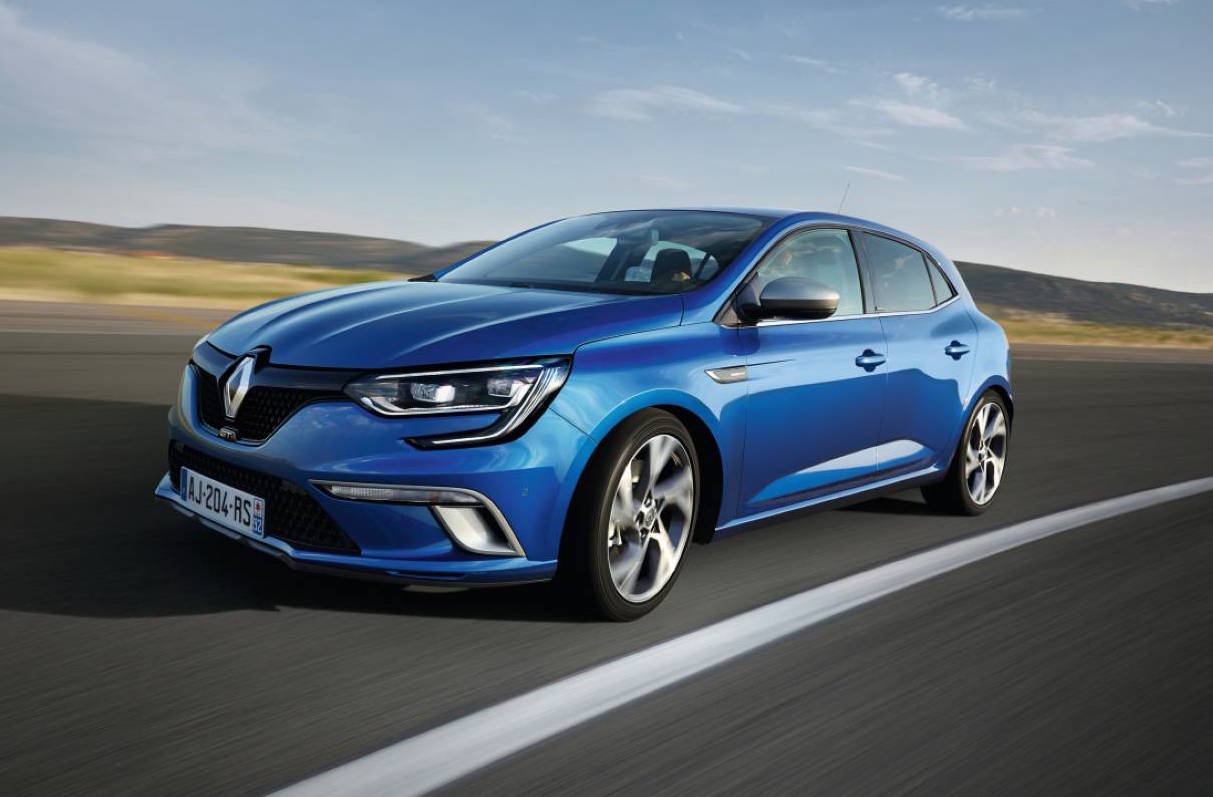 Renault is introducing the all-new Megane which will go on sale here in Australia on September 19. It brings a nice new design, new engines, and plenty of technology to the small car market. 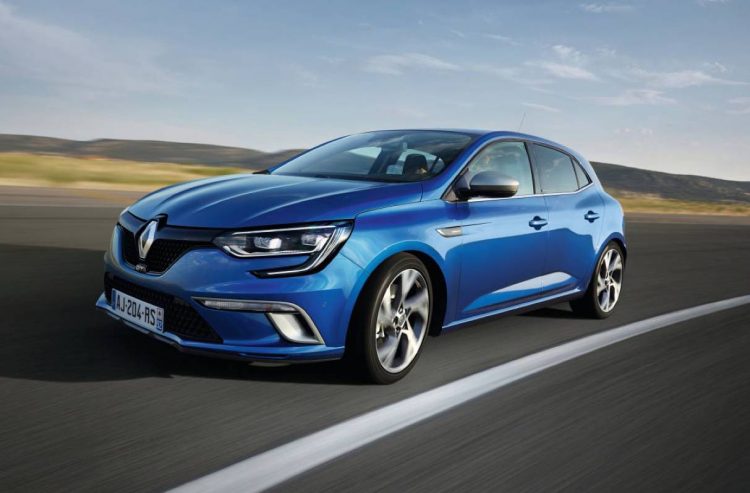 The Megane will be offered in four variants in Australia, with the choice of two turbocharged powertrains. The Life, Zen and GT-Line variants are powered by Renault’s ENERGY TCe130 unit, which delivers 97kW/205Nm, which can be optioned with either a six-speed manual or seven-speed (ECD) dual-clutch transmission. Economy is rated at 5.5L/100km for the manual and 5.6L/100km for the EDC auto.

The Megane GT is powered by Renault Sport’s ENERGY TCe205 turbocharged four-cylinder unit, which delivers 151kW/280Nm. The GT is offered with the EDC auto transmission only, with a claimed combined cycle of 6.0L/100km. The GT is packaged with Renault’s 4CONTROL all-wheel drive system, and features suspension fine-tuned by the ladies and gents at Renault Sport. Best of all, it’s got a launch mode.

Overall the new Megane is longer, lower and wider than its predecessor, with changes complimented by a redesigned body with a more sculpted appearance. Inside there’s a host of new features including the replacement of many conventional physical buttons with the new R-LINK2 interface, which can also be optioned with the MULTI-SENSE system which offers even more personalisation options.

Renault Australian managing director Justin Hocevar said in a press release: “Renault Australia is delighted to announce the on sale date for the all-new Megane, one of our best known nameplates in Australia and yet another of our core models that has been completely reinvigorated. It joins our recently launched Koleos medium SUV, ensuring Renault has all-new players in two of the most competitive segments.” 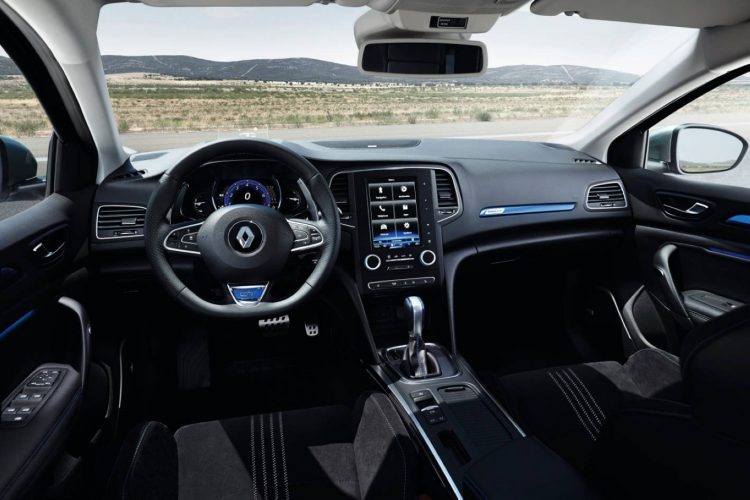 Moving up into the Zen variant will get you 16-inch alloys, R-LINK2 MMI with navigation, front parking sensors, electric sunroof and Edge LED running lights.

The all-new Megane goes on sale next week. Prices are listed below (excluding on-road costs):