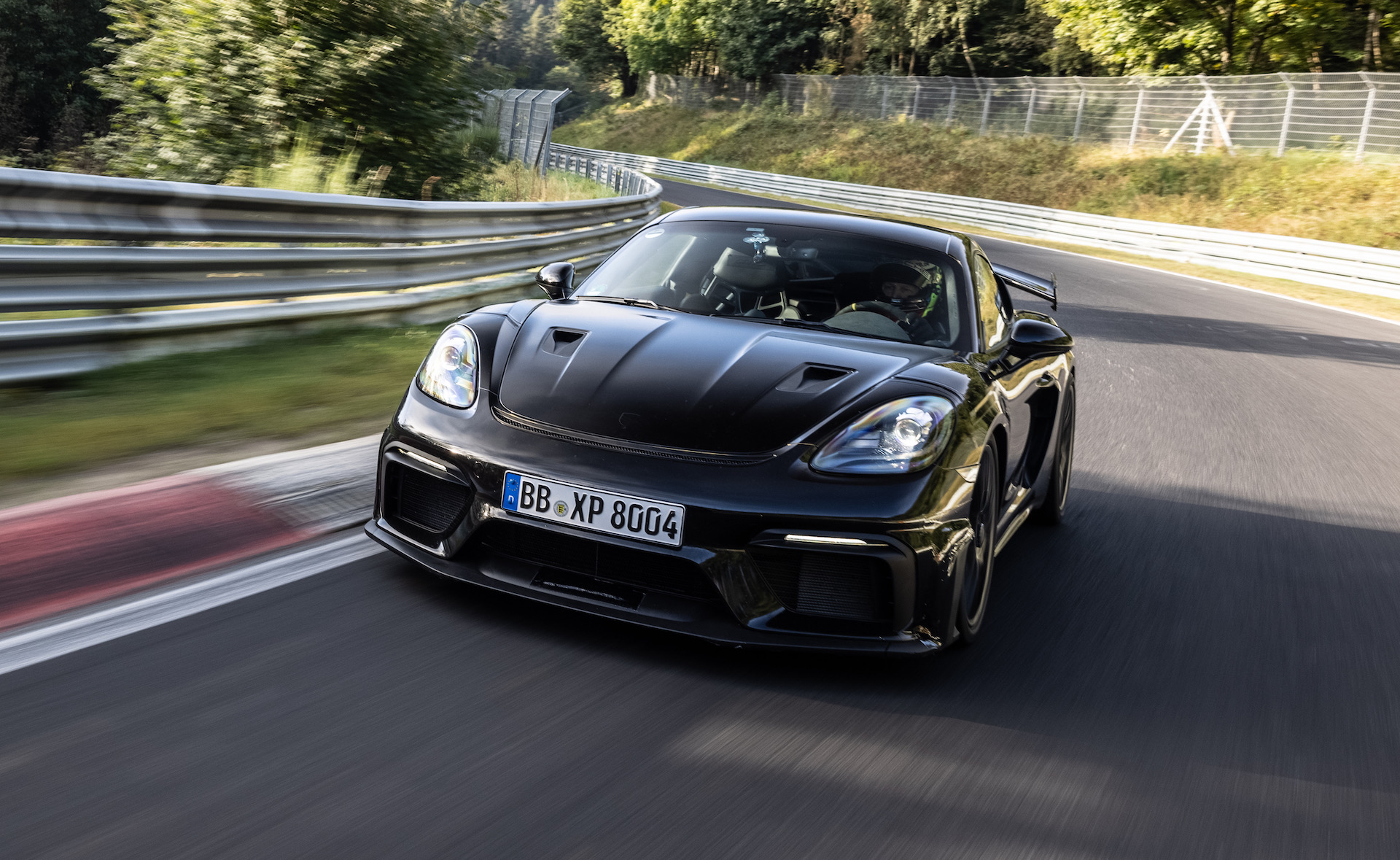 Porsche has finalised testing of its 2022 718 Cayman GT4 RS, which will step in as an even more hardcore version of the already-hardcore GT4. 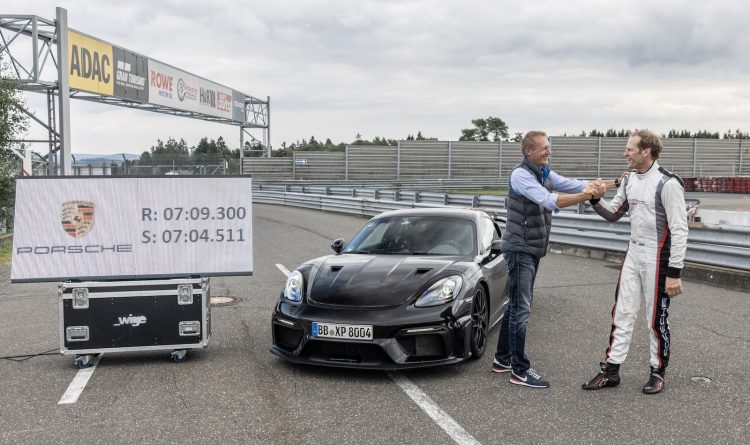 During testing, a pre-production GT4 RS was able to complete a Nurburgring lap in just 7:09.300, around the 20.8km version of the circuit. It also set a blistering time of 7:04.511 around the 20.6km version, which makes it a whopping 23.6 seconds faster than the regular Cayman GT4.

Porsche says the car that did the lap was in production specification, featuring only Michelin Pilot Sport Cup 2 R tyres (will be an option on the showroom version), as well as a racing seat purely for the safety of the driver (development test driver, Jorg Bergmeister). The weight of the car was standard. Director of GT Model Line at Porsche, Andreas Preuninger, said:

“During development, we gave the 718 Cayman GT4 RS everything that characterises a genuine RS: lightweight construction, more downforce, more power and, of course, an even higher level of responsiveness and feedback to driver inputs. The fantastic lap time of the Nordschleife is impressive proof of how clearly noticeable these improvements in driving dynamics are.” 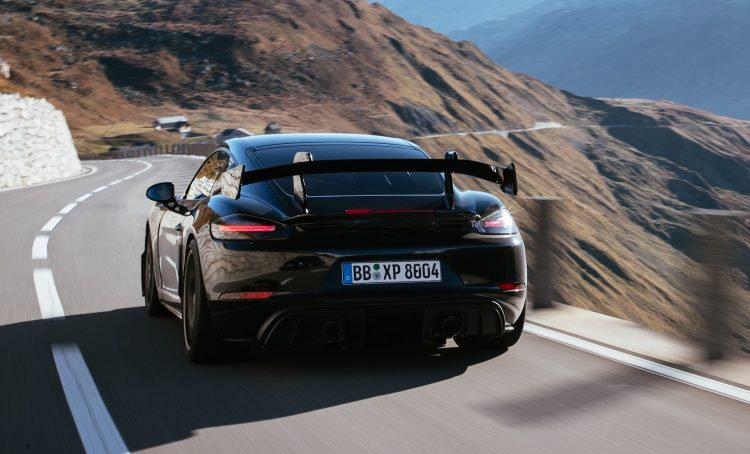 Specifications on the new model are yet to be confirmed, but it is expected to carry over the 4.0-litre naturally aspirated flat-six from the GT4, although power levels are likely to be tweaked from the current 309kW output. More importantly, the RS version will no doubt receive a level of weight reduction, as well as more serious suspension, brakes, and aero.

A full debut is scheduled to take place in November. Check out the Nurburgring lap videos below for a preview.