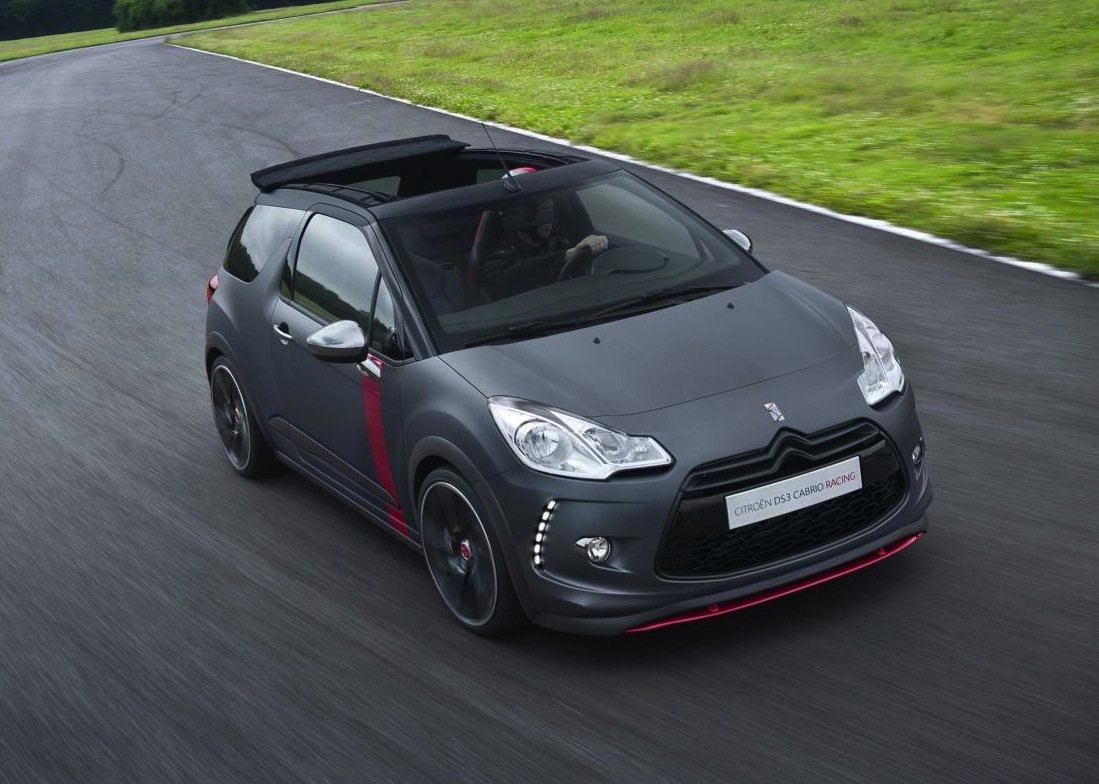 Citroen has revealed a soft-top cabrio version of the muscly DS3 Racing, based on the concept that debuted earlier in the year. The new model borrows the regular DS3 Racing’s sporty credentials and infuses them with a cool flip-back roof design. 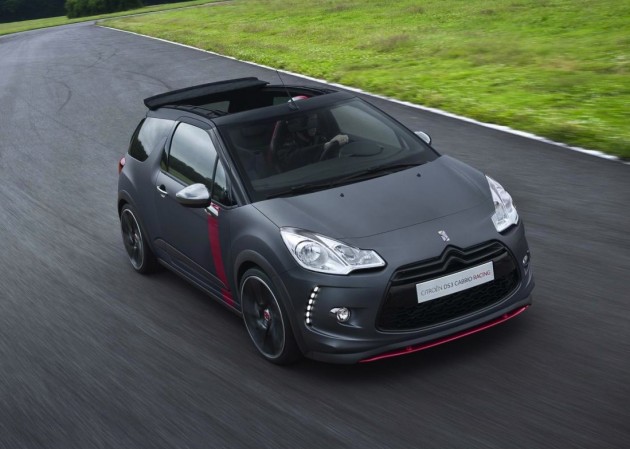 As usual with convertible cars, the drop-top is always heavier than the fixed roof version. This is due to the additional structural support needed for a vehicle with no roof. In this case, Citroen has managed to maintain structural integrity while adding just 25kg to the car’s mass.

Under the bonnet you’ll find a 1.6-litre turbocharged four-cylinder engine producing 154kW, making it one of the most powerful cars in its class. Acceleration figures haven’t been mentioned, however, 0-100km/h is expected to come up in around 6.5 seconds. 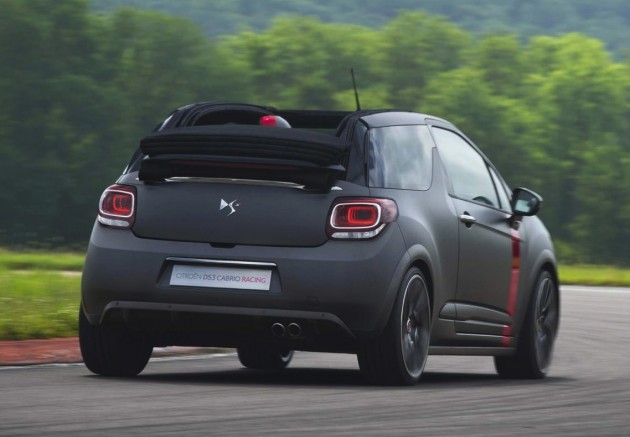 To give the DS3 Racing a distinguished look over its regular DS3 brothers, the Racing features a stealthy matt Moondust Grey colour scheme with red highlights. There’s also a variety of carbon trimmings, including a chunky rear diffuser, front spoiler, wing flares, and side skirts, and a set of bespoke alloy wheels.

Citroen will release the model in some international markets. You better get in quick though, only a limited number will be made.