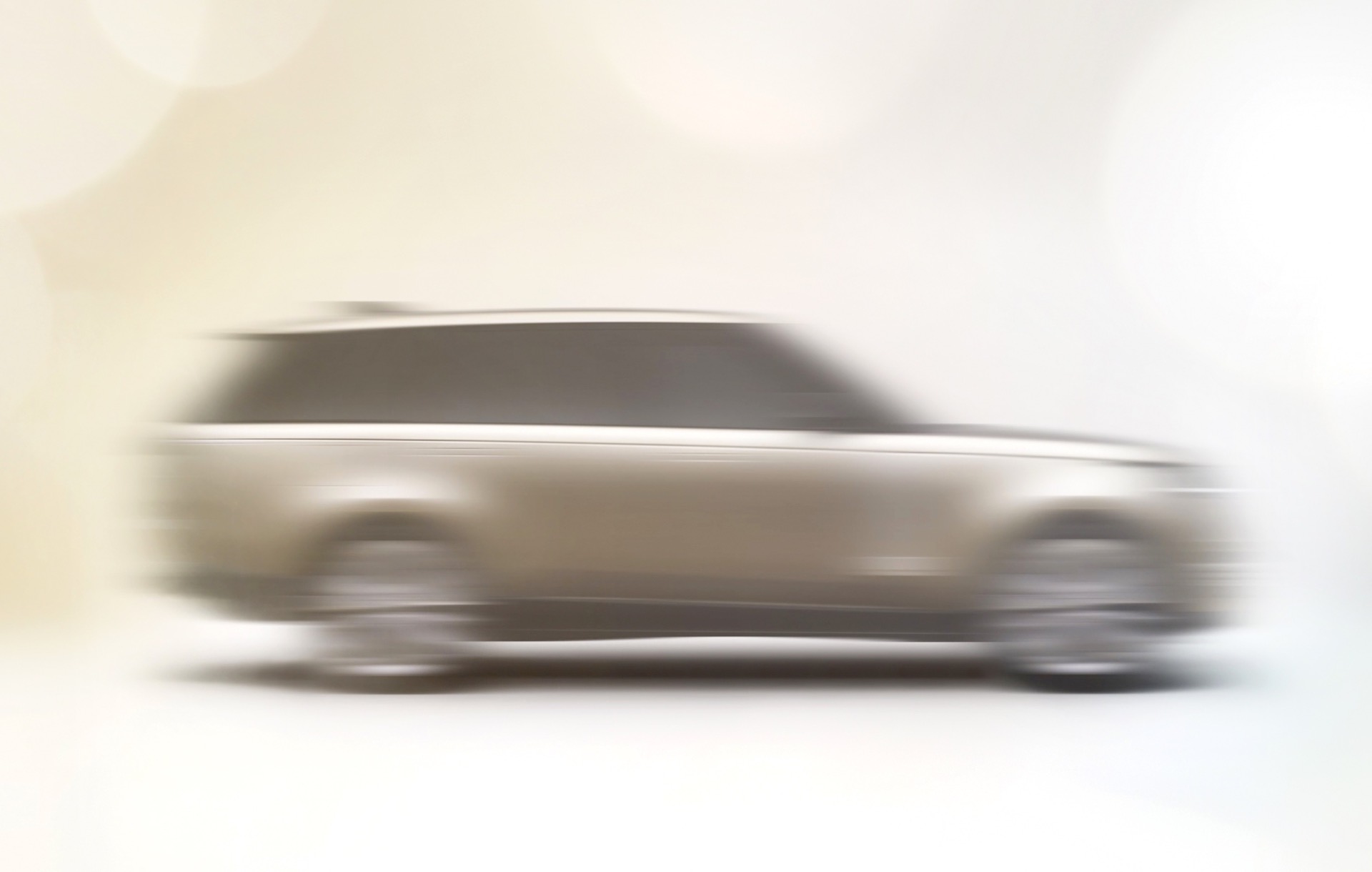 The all-new, next-gen Land Rover Range Rover is just around the corner. So, to get the tastebuds tingling, Land Rover has sent out a smudgy preview image showing its trademark silhouette. 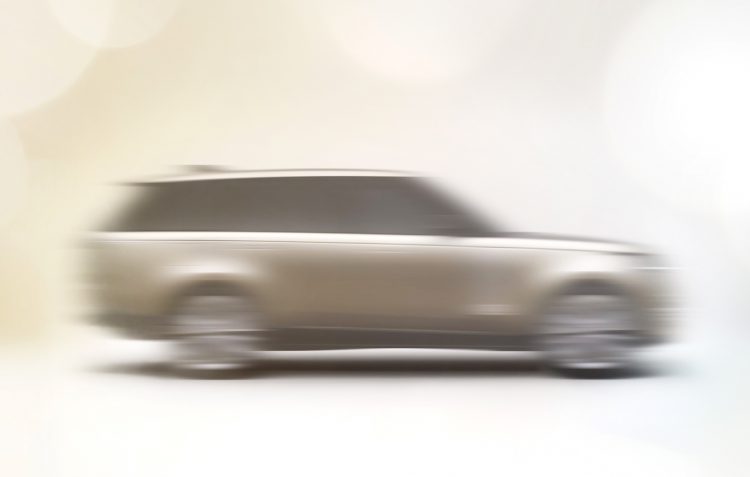 This is the big grand daddy Range Rover, and it’s set to move the bar yet again in terms of what is possible in the world of luxury off-road motoring. It’s expected to jump to Jaguar Land Rover’s fresh MLA platform, and could debut a 4.4-litre twin-turbo V8 BMW engine option. Hybrids and even a fully electric setup are likely at some point as well.

Speaking of electrification, the new Range Rover could very well be the last generation model to be offered with combustion engines. Jaguar has already confirmed it will become an electric-only brand from 2025, and while Land Rover is likely to continue on for a bit longer since it concentrates on off-road machines, the transition could be made by the time the next-gen Range Rover arrives in 5-10 years. 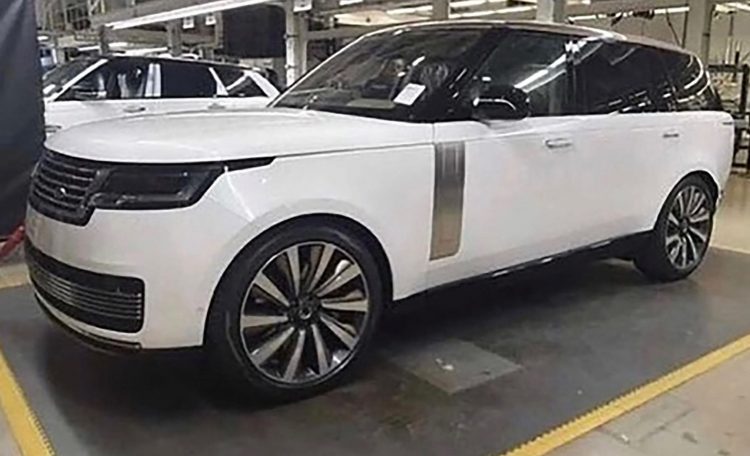 As for the design, the teaser shows a clear resemblance to the current model. However, we suspect the front end will feature a larger grille area and a curvier bonnet edge, like the Velar, while a full-width taillight might be installed at the back perhaps with smart new LED lighting. Speaking about the next-gen model, Gerry McGovern, JLR’s chief creative officer, said:

“The New Range Rover is a vehicle with a peerless character, from the impeccable restraint of its exterior to the flawless tranquil sanctuary of its cabin. Informed by creative intellect and a desire for perfection, it doesn’t follow fashion or trend, but by a modernist design philosophy, combined with over 50 years of evolution, it is quite simply the most desirable Range Rover ever created.”

Land Rover is planning for an online unveiling event to take place on October 26 (October 27, 06:40 AEDT). The company confirms order books will open on the same day. 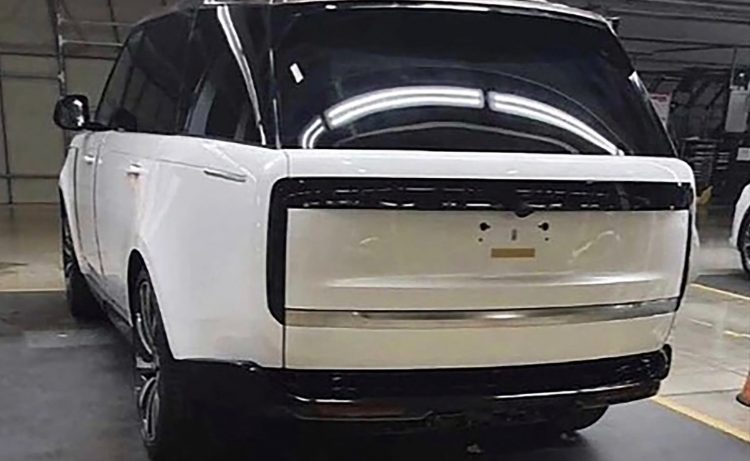