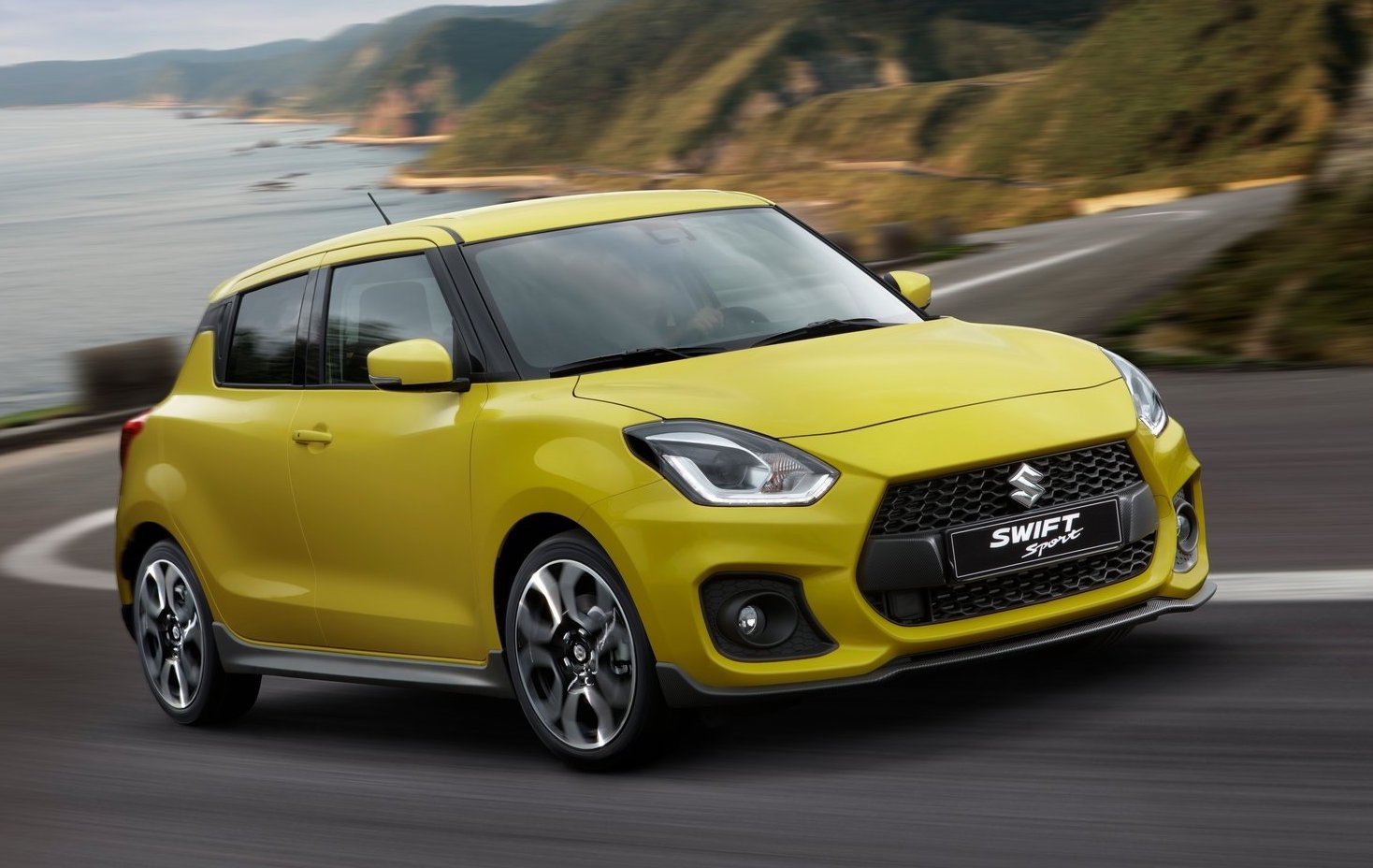 Suzuki, as a manufacturing company, celebrates its 100th anniversary this week, and to celebrate, it is… actually, it isn’t doing much at all aside from sending out a media statement. 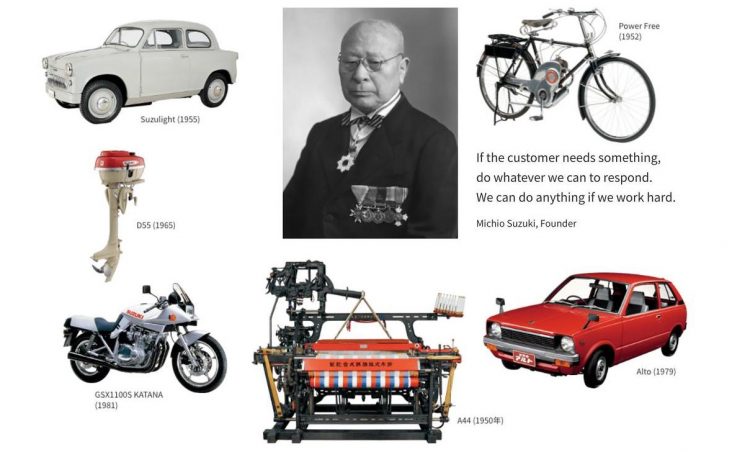 Back on March 15, 1920, Michio Suzuki founded a new company called Suzuki Loom Manufacturing Company. It was originally founded in 1909 as Suzuki Loom Works, manufacturing looms for weaving cotton and silk. But it was officially incorporated as a manufacturing company in 1920, with Michio as president.

It wasn’t until 1937 that it focused on producing small cars. However, following the successful development of two prototypes, the government deemed car production as a “non-essential commodity” during the beginning of World War II, which basically put an end to Suzuki’s hopes.

In 1955, after manufacturing thousands of motorcycles, the company finally introduced its first car. Called the Suzulight, it was a front-wheel drive compact two-door featuring a 360cc two-stroke powerhouse. The Suzulight featured some very advanced elements for its time, including independent suspension all around and rack-and-pinion steering. 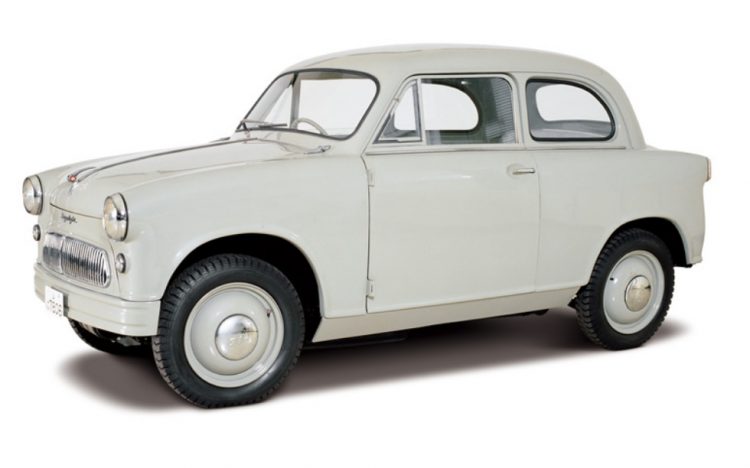 Fast forward to today and Suzuki has become an internationally renowned manufacturer of not just small cars, but also SUVs, motorcycles, marine engines, and other internal combustion motors. Last year it produced just over 3 million cars. Speaking about the anniversary, director and chairman, Osamu Suzuki, and director and president, Toshihiro Suzuki, shared a message:

“All members of Suzuki Motor Corporation take this as an important milestone to reaffirm the founder’s philosophy of ‘focusing on customers’ and strive to deliver products to our customers across the globe. Your kind support is truly the greatest factor that has enabled us to always be close to our customers’ daily lives and achieve our commemorative 100th anniversary. We sincerely appreciate your continuous support.”

When we said at the beginning that Suzuki wasn’t doing much to celebrate, that wasn’t quite correct. Suzuki has set up a special 100th anniversary website that has all kinds of interesting facts and history. It also shows a 100th anniversary logo, which we might see on potential special edition cars and motorcycles later in the year.